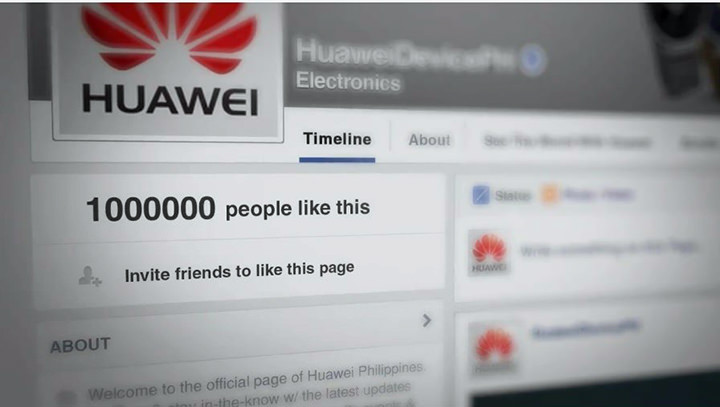 A Great Reason for Huawei PH to Celebrate: 1 Million fans on Facebook

2015 has been good to Huawei Philippines – the launch of the Huawei Mate S, the Nexus 6p (the most premium Nexus yet), the sold-out-after-launch Huawei Watch, a new flagship concept store, among others. (Even their Honor 6 Plus has a devoted niche tech-blogger following). And now, their Facebook page has reached 1 Million fans. That’s a lot of people kept abreast of the best and latest from Huawei. 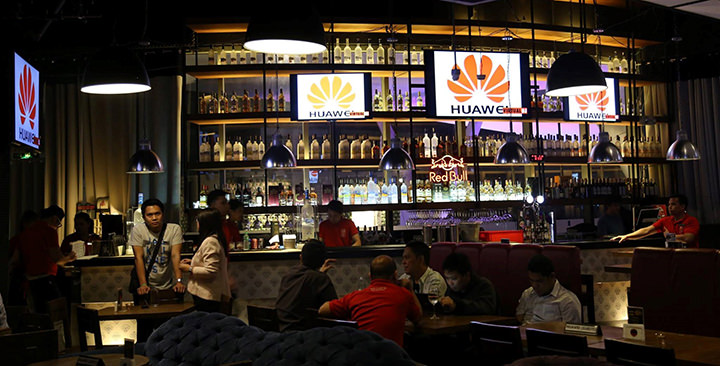 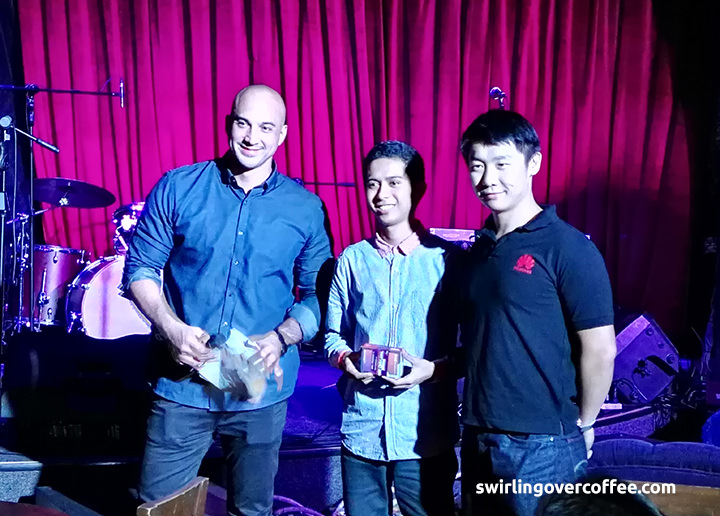 The festivities were led by Huawei Device Philippines Country Head, Mr. Charles Wu. “We appreciate the support and following in our Social Media Pages without the fans, the media and the bloggers, HuaweiPH will not reach where it is now,” he said. 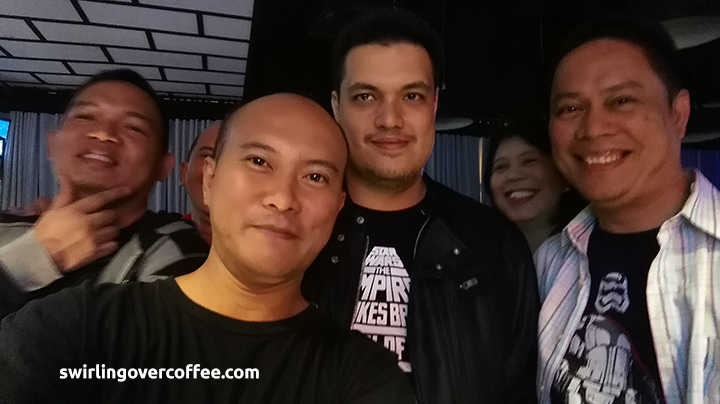 The fan base was piovtal in raising awareness of the Huawei brand in the Philippines. Ava Castillo, Huawei Consumer Device Digital Manager, closed the event after the quiz game and raffle participated in by the audience. 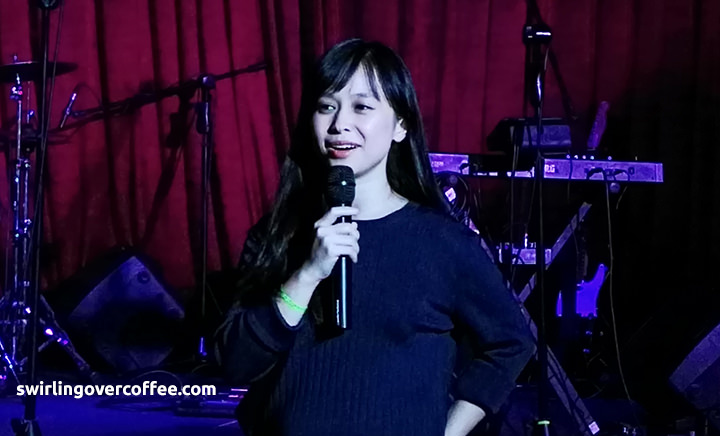 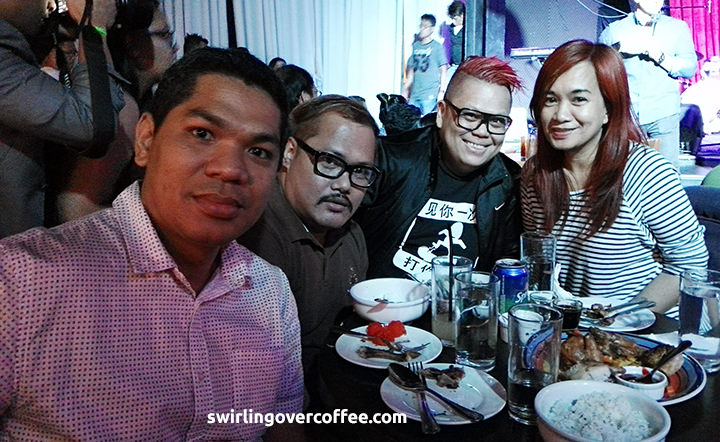 Note: Except for the lead and first image, all images here were shot with the Huawei G8.

With 16 R&D centers in countries that include Germany, Sweden, the US, France, Italy, Russia, India, and China, Huawei’s products and services extend to over 170 countries, serving one third of the world’s population. In 2014, Huawei’s smartphone global shipment ranked third in the world. As one of Huawei’s three business groups, Huawei Consumer BG offers mobile phones, mobile broadband (MBB) devices and home devices. With more than 20 years of rich expertise in the information and communications technology (ICT) sector, an extensive global network, vast global business operations and network of partners, Huawei Consumer BG is dedicated to bringing the latest technology to consumers, offering a world of possibilities, creating extraordinary experiences and realizing dreams for people everywhere.

Join Monster.com's Selfie Contest for a Chance to Win an iPad Mini

Emotet’s Return Is the Canary in the Coal Mine