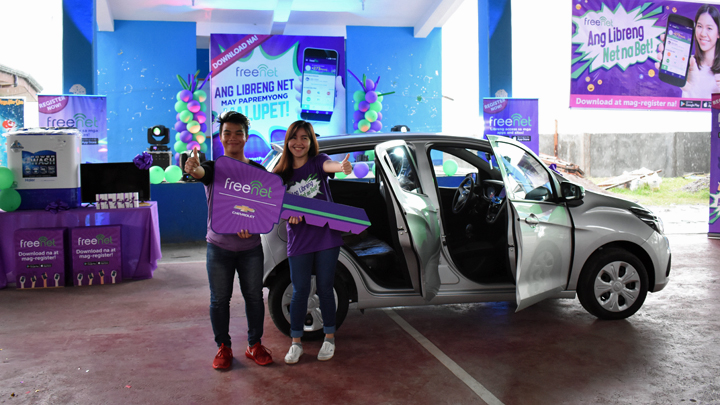 The Papremyong Malupet promo ran from October 2017 to February 2018. freenet gave away 2 units of Macbook Air, 12 units of iPhone 7, and one Chevrolet Spark to lucky freenetizens.

Samsung now has an Official Store on Shopee

Health and beauty retailer encourages Filipinos to love themselves more

Digital Walker and Beyond the Box Wrap Up Your Christmas Lists