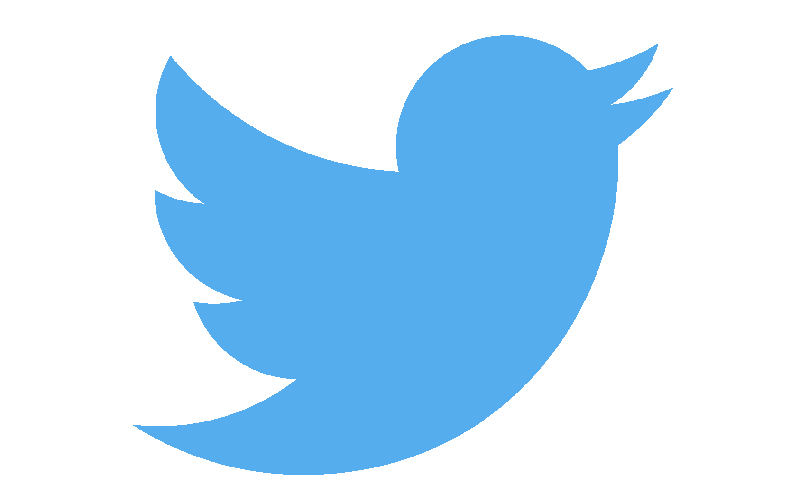 Twitterserye: How Twitter brings out Filipinos’ love for good stories. Filipinos flock to Twitter to read the latest storytelling craze

Twitter has always been the go-to platform to know #WhatsHappening at present. Every day is a chance for a topic to trend and become a surefire conversation starter. In fact, Filipinos worldwide seem to be hooked on a phenomenon that’s been making the rounds in the local Twitterverse lately. Creative storytelling has dominated the trend list and earned its label as #Twitterserye.

Twitterserye, just by its name, means series or stories on Twitter. The stories are mostly fan fictions and are built up through threads and replies to make the narrative snackable and interactive. The thread feature also makes reading more convenient, especially for readers who want to Retweet their favorite lines from the story.

An avenue to showcase talents

More than just expressing opinions, Twitter allows Filipinos to showcase their writing prowess and share their work. A Twitterserye titled By Mistake became a hot buzz just recently, and people loved it as it captured classic Filipino romantic comedy themes.

By Mistake is a KathNiel social serye that tells the love and hate relationship of Ivor and Lily. It all started when Lily had a fight with Ivor over a wrong Grab message. Interestingly, it is also penned by Gwy Saludes (@4reuminct), the same author behind the other smashing Twitterserye hit, Along Espana.

Gwy proved that the 280 character limit is not a hindrance in telling a compelling story on Twitter. In fact, the use of threads and replies to mimic an actual conversation gives it a fresh and authentic appeal. She has inspired fellow fans to become storytellers on their own and more importantly, share it online for everyone to enjoy.

Fans mostly use Twitter to get real-time updates about their favorite artists and loveteams. It also enables them to post fan art, poems, and other creative means of expressing their love and support. What makes Twitterserye unique is that it gives them a super dose of kilig and entertainment. Fans are buckled up for a feels trip as the story progresses, and they simply can’t help but share their reactions online.

Fandoms unite and get enthusiastic whenever a new Twitterserye shows up. They found the stories relatable and as if it is based on true-to-life characters or experiences. In the process, it has enriched the interactions among the community and encouraged people even outside the fandom to jump into the conversation.

Bringing fans and the stars closer

Any fan’s wish is to be noticed by their favorite stars. Through Twitter, fans and their idols get closer together just by enjoying the same thing: reading Twitterseryes. By Mistake and Along Espana became such a hit that even celebrities like Kathryn Bernardo and Sofia Andres, who were both reimagined as characters in the story, noticed the thread and reacted to the series.

What’s more interesting is that besides getting close with the artists, fans who have authored their own series also gained avid readers of their own. Gwy, for example, got plenty of opportunities to present and hone her craft especially after Along Espana took Twitterverse by storm.

The future of Twitterserye looks promising and it being successful in the platform proved that good stories indeed never fail. Check out #Twitterserye to see other seryes around the platform, and to join the conversation!

Smart Padala by PayMaya’s ‘Padalibreng Bakasyon’ Promo – Get a chance to travel to Korea, Singapore, and Taiwan

Experience life in a wider perspective with Vivo V15 Pro

Get ready to own the spotlight with TikTok and Globe!