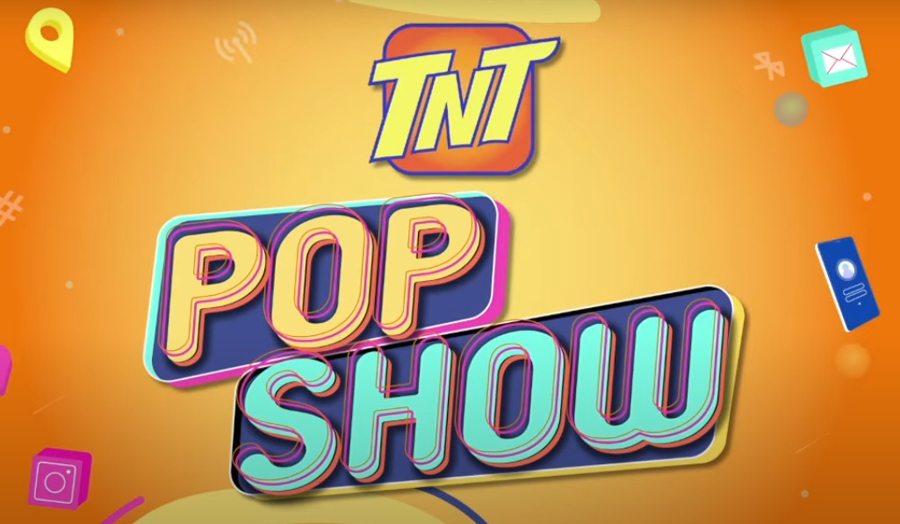 Ahead of the upcoming premiere of the much-awaited reality talent show PoPinoy, mobile brand TNT has launched TNT POP Show, a new digital show that dishes out much-needed ‘saya vibes’ and inspiring stories of Filipino youth as they chase their big dreams.

Hosted by Asia’s Pop Heartthrob Darren Espanto together with actress Adrianna So, TNT POP Show will air every Saturday at 5:00 PM with its primer on June 9. Aside from inspiring stories, the show will feature funny videos, exciting games, and engagement with surprise content creators and special guests.

TNT POP Show will also feature other talented and driven young Pinoys who are making a mark in their respective fields. The Pop Idol segment will focus on how content creators are using their platform to spread positivity, while Pop Trip will feature fun activities and games with surprise guests.

TNT POP Show will also dish out exclusive content from the reality show PoPinoy, which will be broken down into various segments, such as Pop Talk, a run-down of all the highlights from the current episode, as well as trending stories, reactions, and discussions about the show.

Meanwhile, reality show contestants will talk about their experiences and journey in the Pop Serye segment, while funny videos and exclusive behind-the-scenes clips and reactions take center stage in the Pop Parazzi segment.

With TNT Double GIGA Video, you can channel the PoPinoy in you and take steps in achieving your dreams by watching shows that enhance your skills.

For only Php99, TNT subscribers get 2 GB per day for YouTube, iWant, and more for seven days, plus 2 GB of open-access data—for a total of 16 GB of data to watch videos and shows every day. TNT’s Double GIGA offer is also available for GIGA Stories, GIGA Games, GIGA Work, and GIGA Study.

TNT is powered by Smart LTE, the country’s fastest mobile data network as certified by third-party mobile internet analytics firms, such as Ookla and Opensignal.

Smart has also scored a rare sweep in the April 2021 Philippines Mobile Network Experience Awards* by independent analytics firm Opensignal, beating the competition across all metrics in three essential aspects of service: Coverage (4G Coverage Experience, 4G Availability), Speed (Download and Upload Speed) and Experience (Games, Video and Voice app). This is the first time an operator in the Philippines won decisively in all categories.

The First Ever Limited Artist Edition ClearCase from PanzerGlass

Get your Packages Safely and On Time During Shopee’s 11.11-12.12 Big Christmas Sale