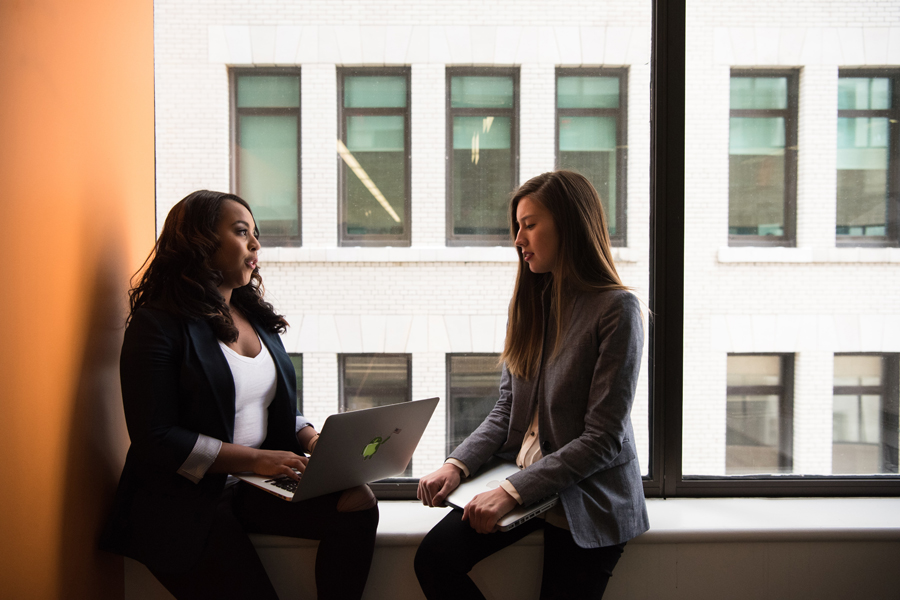 There is still room for improvement when it comes to inclusivity and diversity in the country. For example, the 2018 Corporate SOGIE Diversity & Inclusiveness (CSDI) Index found that only 17% of companies in the Philippines have SOGIE-inclusive policies, while a recent study by the Philippine Institute for Development Studies reveals that only 57% of Persons with Disabilities (PWD) are employed as of December 2019 and PWDs looking for jobs are twice as likely to be unemployed than able-bodied people.

One of the factors that could lead to this inequality is unconscious bias – these are biases which we are unaware of and prejudices towards certain groups of people or individuals that happen involuntarily, which can be influenced by your background, culture, and personal experiences. This can significantly slow down an organization from tapping the full potential of talents around them. However, according to Jeffrey Johnson, Teleperformance Global Diversity & Inclusion Head and Senior Vice President for Human Capital Resource Management, while unconscious biases may be unconscious, it doesn’t mean that there’s nothing we can do about it.

In a recent webinar held by the Society for Human Resource Management, the world’s largest HR Organization, Jeffrey Johnson joined a panel of distinguished HR professionals that talked about how to address unconscious bias to bring about change within the organization.

Look at data within your organization

How many employees are persons with disabilities (PWD)? What percentage of top executive or decision-making positions in your company are held by women? Look into the data so that you can pinpoint where unconscious bias is present in your organization. Johnson says this is a critical component to the process of eliminating unconscious bias as this data will show you where it may be hiding, such as in your hiring or promotion processes.

Change begins with you

Once we start reflecting on our own everyday decisions, that is when we can change our own behavior, and eventually bring about change in the broader organization.

Start discussions within your organization

Once you have the data and insights, the next step is to act on it. Johnson stressed that you must be proactive about unconscious bias and discuss and develop initiatives in your organization to address it, such as creating policies that protect women or are SOGIE-inclusive. Creating interest groups for women and minorities or partnering with external organizations could also help bring more awareness into the organization and better educate its members. It is also important to make the workplace more PWD-friendly to accommodate employees with special needs or even start providing gender-neutral bathrooms. These are small steps you can take so you can start building a culture of inclusivity in the organization.

Through Teleperformance Philippines’ Diversity and Inclusion programs, they allowed challenges faced by certain groups of people to be brought to light. Early this year, they hosted the “Humanizing SOGIE” exhibit to various Teleperformance sites in Mega Manila, which was part of a nationwide campaign by SPARK! Philippines to bring to light stories and struggles faced by women and the LGBTQ+ community. Teleperformance is also one of the first companies in the Philippines to develop a comprehensive HIV Awareness and Advocacy Development program which aimed to educate employees about HIV, offered free and confidential screening in their on-site clinics, and encouraged employees to be advocates for correct information to others.

In the panel, Johnson quoted Stephen Covey: “’Our strengths lie in our differences, not our similarities.’ As long as there is unconscious bias within an organization, there will be people whose talents and skills are hidden and dampened, which is also hindering your organization’s potential for growth and innovation. As we remain aware of these biases and continuously work to eliminate them, we have the power to effect massive positive change within the organization.”

Shopee Outlines Three “Super” Commitments for 9.9 Super Shopping Day, in Line with the Growing Significance of E-commerce in the New Normal