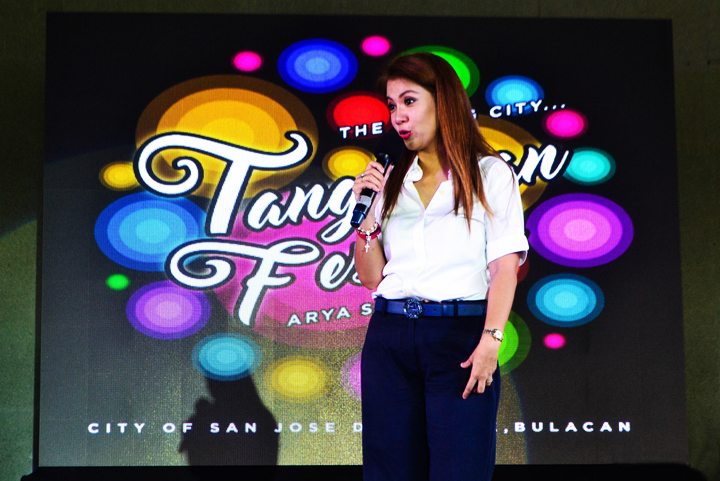 Last year, the City of San Jose Del Monte (CSJDM) launched the Tanglawan Festival. The festival’s name, derived from the root word “ilaw” or light, celebrates the genuine cheerfulness of the residents as they work together towards becoming a “Sustainable City”. Now on its second year, the message is no different, but it will be delivered with more festive and meaningful activities throughout the eight-day festival.  CSJDM believes that to achieve complete sustainability, there must be a sense of community fostered through cooperation.

The festivities start off on September 3, 2017 with a Mass in honor of the Lady of Lourdes, a famous religious icon in the city. It will then be capped off by an Animation Light Show and a performance by Parokya ni Edgar on September 10, 2017. In between, there will be various activities like livelihood workshops, performances, cooking demos, and many others.

Also, on September 8, 2017, the city will attempt to break the Guinness record for the World’s Largest Lantern Parade, which is expected to be a glowing spectacle of lights and creativity. Singapore currently holds said record with a total of 10,568 participants.

“Through the [Tanglawan Festival’s] activities we hope to enrich the lives of our city’s residents and to foster a culture of cooperation,” said Hon. Florida “Rida” P. Robes, District Representative of CSJDM. “It’s also an opportunity for us to get together and show that San Joseño’s can do great things, like become a sustainable and cheerful city, if we do it together,” she added.

The Search for The Toughest Pinoy is Back! KIX Brings Back R U Tough Enough? with “Man versus Woman” Edition