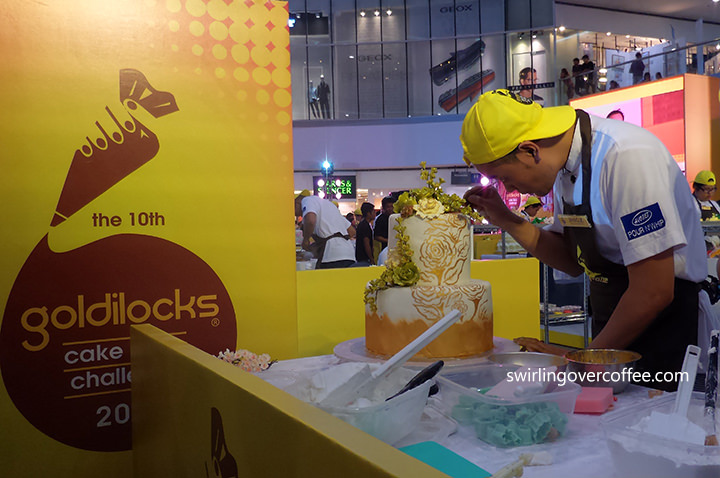 At the 2016 Goldilocks Intercollegiate Cake Decorating Challenge (ICDC), 10 teams competed in decorating 5 different cakes in 5 hours in front of audiences. The champion team took home a newly-designed ICDC trophy, a baking lab worth Php 250,000 for their school, Php 20,000 worth of Goldilocks gift certificates. Members of the winning team were also offered employment contracts with Goldilocks. The 2016 ICDC champion is St. Anne College of Lucena. The event was held at The Block in SM City North Edsa last February 25.

Due to the prestige the ICDC has built over ten years, the event has become a much-awaited contest among culinary art schools in the country. New contest features for this year’s ICDC includes more cakes to decorate under time pressure, plus assigned mentors per finalist team. 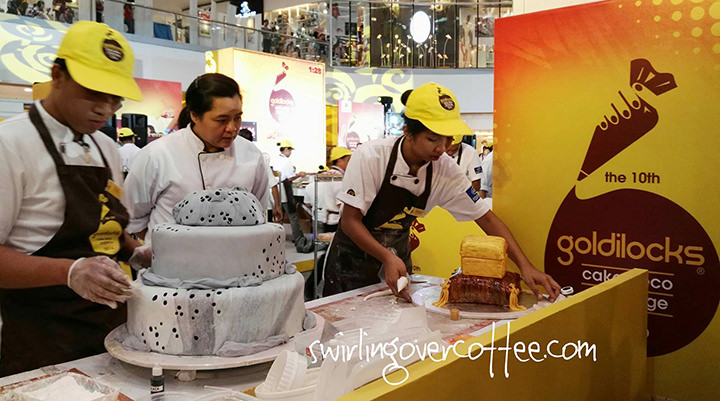 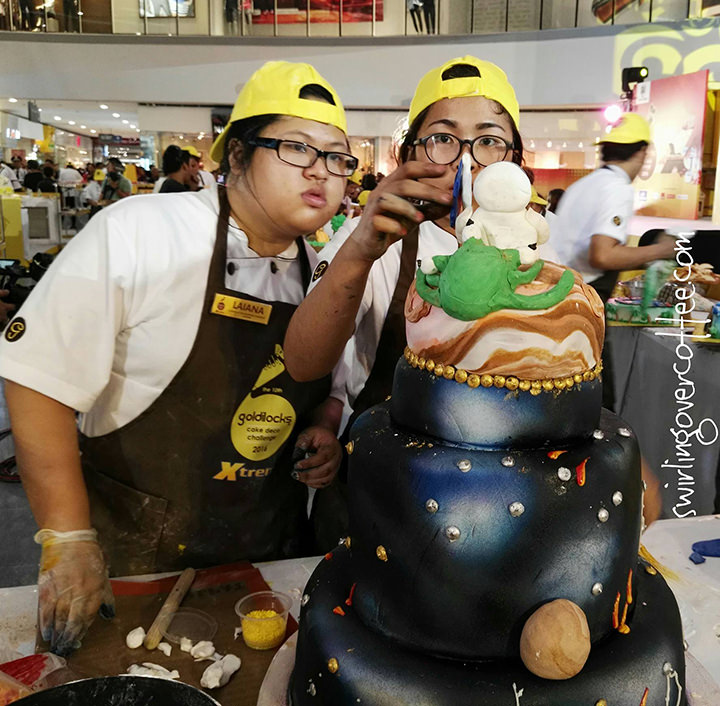 The ICDC format is fashioned after “Iron Chef” wherein contestants share one stage, are assigned their own supply cabinets, and must decorate their cakes within a specified time frame. For ICDC 2016, teams had to decorate 5 cakes in 5 hours – a 50th birthday cake, a 50th wedding anniversary cake, a “Year 2050” cake, a gold-themed cake, and a number-themed cake. Team were informed of these themes just before the timer began. 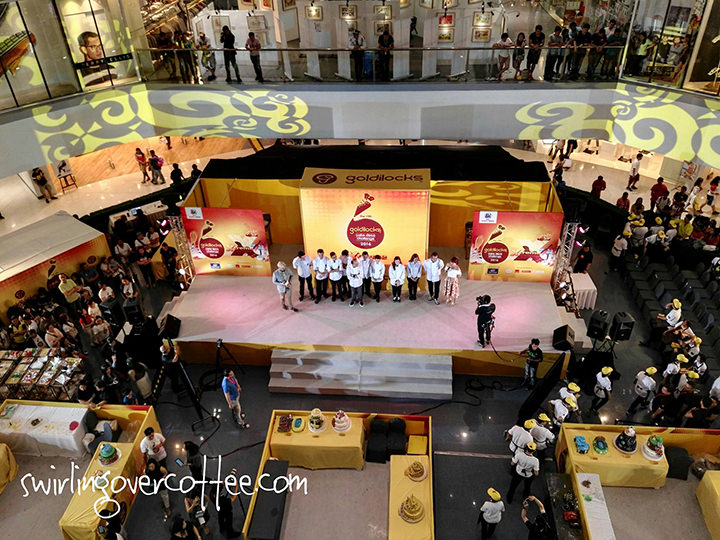 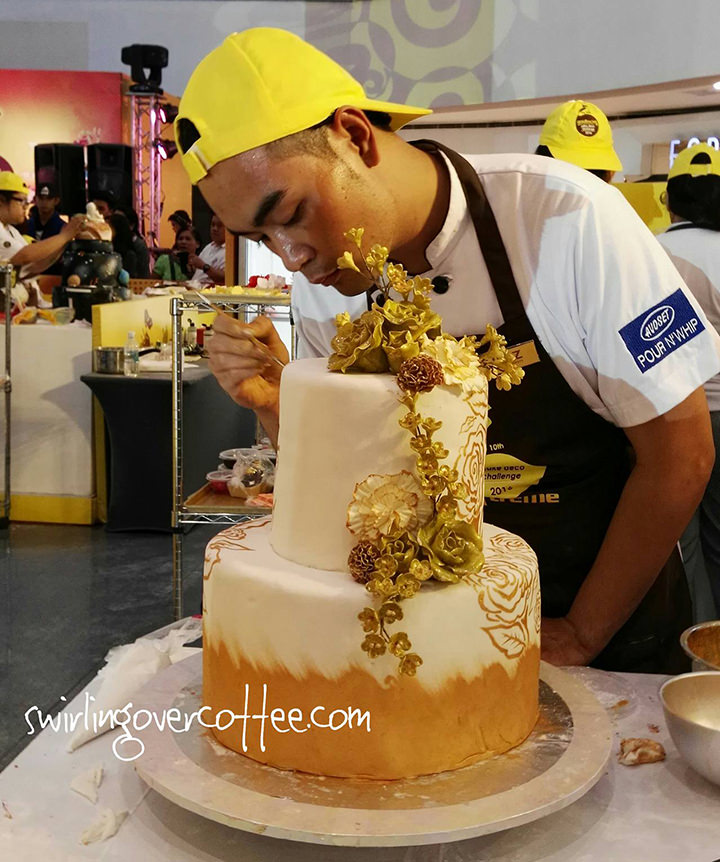 As mentioned, St. Anne College Lucena was named overall champion, due in large part to their balanced scores for all their creations.

Honour From Opportunity: A Scholar’s Journey

It’s Time to Bust the Myth about Commercial Pet Food!