Home > Recent > Spotify Talks Global Success of K-Pop with Stray Kids and More on ‘Spotify: For The Record’ Podcast 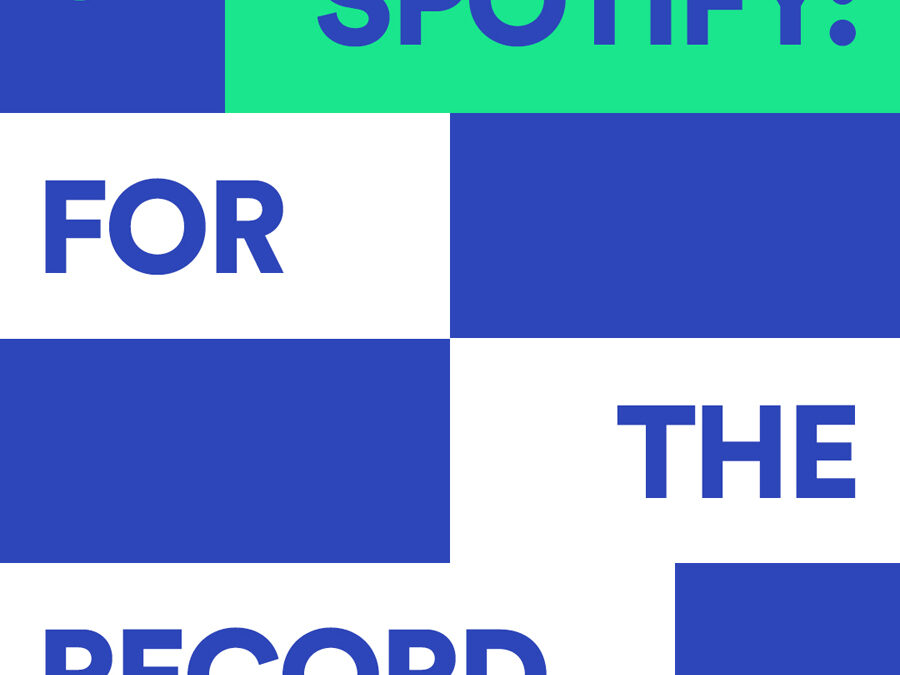 Spotify Talks Global Success of K-Pop with Stray Kids and More on ‘Spotify: For The Record’ Podcast

Taking listeners deeper behind-the-scenes to provide fresh insights in the world of music, podcasting and tech, Spotify’s new For The Record podcast series announces its latest episode, “From Seoul to São Paulo: The Global Rise of K-Pop.”

Bringing together voices from within the company alongside industry experts to discuss cultural events, listening trends and more, this week’s episode focuses on the meteoric rise of K-Pop globally and on Spotify, as well as how the fandom has propelled the success of K-Pop to an international scale.

The episode features interviews with one of the most streamed K-Pop artists of all time, Stray Kids, who shares how the genre transcends the barrier of language; Kossy Ng, Spotify’s Head of Artist Label Partnerships in Southeast Asia, providing insights on the genre’s domestic origins; Babi Dewet and Érica Imenes, a pair of Brazilian K-Pop fans who have founded K-Pop themed groups and podcast, Kpapo and Wonho Chung, a Korean actor, singer, and comedian who lives in the U.A.E. and has witnessed the rise of K-Pop in the Middle East, where the genre has seen massive growth.

In this episode, Stray Kids weighs in on why writing and producing their own music is so important to them, “Well ever since the start of our whole journey, we thought it’d be really, really special to really make our music, create our own music and really write your own lyrics to be a bit more truthful and to really put our hearts into our music, for our fans to take it in more well. So we thought that was really important because we are the ones who are performing on stage. We are the ones who are singing the song. So we thought it’d be really, really important for us to make the music as well.”

They also talk about the importance of connecting with fans, “With Stray Kids and Stays, we have something a bit more deeper. It feels like we’re just one big whole family. So if there’s like a fan sign event where they come and just talk to us, sometimes they tell us, you know, what their struggles are, what they’re going through, and, you know, all their hardships. I guess we try to really understand them and just try to make them feel better. And for that, that’s one of our really important things that we have to do.” says Stray Kids.

On the unique aspects of K-Pop fandom, Spotify’s Head of Artist Label Partnerships in Southeast Asia, Kossy Ng shares “Seeing how the artists and the fans interact, the fans are pretty much a part of the artist’s journey as well. Like from the beginning, watching them train and debut, how the members are chosen – I think it’s a very emotional type of connection that you end up building with K-Pop artists.”

Since Spotify debuted their first K-Pop playlist in 2014, listeners have streamed more than 180 billion minutes of the genre and added K-Pop tracks to more than 120 million Spotify playlists. The share of K-Pop listening has even increased by more than two thousand percent in the last six years, demonstrating its rapid growth compared to other musical genres.

As reflected on the world’s most popular audio streaming platform, K-Pop has undoubtedly taken over the music world, proving to be one of the fastest-growing genres with an ever-expanding roster of impressive and immensely talented artists dominating the charts and achieving crossover success.

Reaching across the digital divide to protect our kids