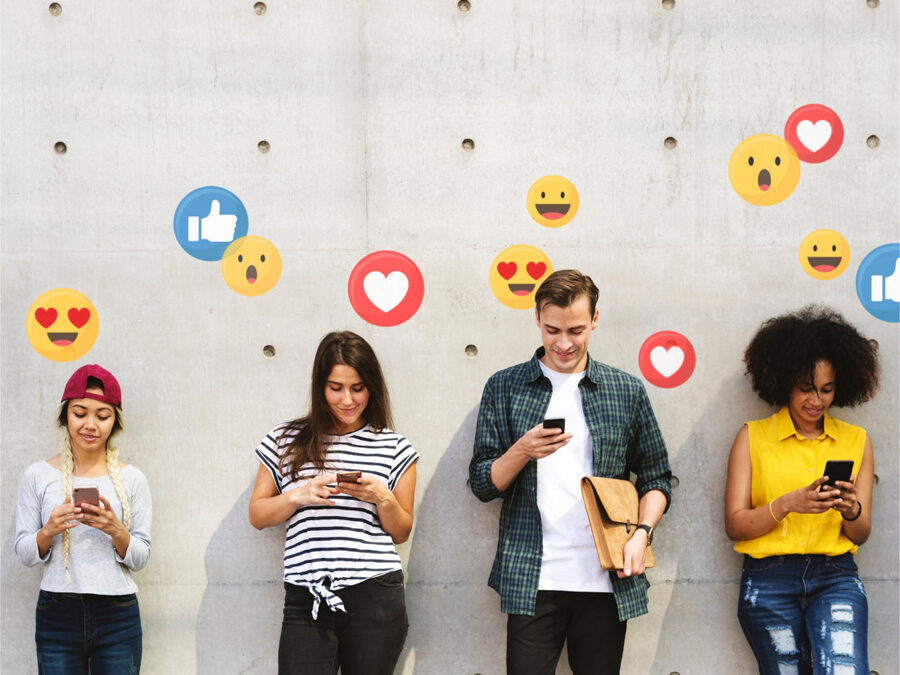 A global study of more than 15,000 people in 25 countries from security firm Kaspersky* finds that just under half (47%) of social media users believe the influencers they follow provide them with “an escape from reality”.

The numbers are relatively higher in SEA, the region first hit by the pandemic beyond China back in 2020. For instance, more than three in five (61%) of the Southeast Asian respondents admitted that influencers help them to forget and to escape their realities.

Globally, a tad over one in five (21%) believes they “could be friends” with influencers they follow, with SEA data two digits higher than the global average at 31%. In addition, 22% of the global respondents have gone as far as sending a private message to an influencer. Despite the largely virtual nature of these relationships, more than a third (34%) of social media users have even met some of the influencers that they follow in real life, rising to 56% in SEA region.

During successive global lockdowns, many have spent long periods at home and are turning to virtual companions to replace the lost social lives. This type of one-sided relationship has a strong pull over many.

More than seven in 10 (77%) here say that they learn from the influencers they follow in areas such as health, hobbies, style and news. Over one in two (55%) also revealed that following famous entities online offers them a relationship they do not have with anyone else.

Nearly half (44%) say they are “dependent” on influencer content and almost two in 10 (17%) even say they feel a sense of absence if they do not engage with influencers.

While one-sided relationships do exist, social media users in SEA also acted on getting in touch with the influencers they follow. Many have sought out direct contact most commonly via commenting on influencers’ posts (46%) or reacting to their posts or stories (39%).

Loyal fans as they are, social media users here also interacted with influencers in various ways like attending the events they have hosted (19%), sending fan-art (16%), messaging privately (15%), getting in touch through private messages (15%), emails (15%) and even calling the influencers or their agents directly (12%).

People in Vietnam (94%) and South Africa (79%) are the most likely to say social media is a vital connection for them, although a third of people worldwide (33%) say they have become less tolerant to people on social media during the pandemic.

“Although more than half (56%) of people have been active on social media for more than a decade, many of us are still figuring out how to balance the positives of social media with the negatives,” Emm says. Now, we’ve moved into a new era where virtual relationships are becoming the norm. These one-sided relationships can often lead to oversharing on social media, as people look to develop these relationships. However, this can lead to a huge range of negative and unforeseen consequences – hacking and phishing attempts, doxing and bullying, online shaming – the list goes on.”

“It is understandable with the lockdowns we’ve all experienced over the past year that people will have gravitated towards online and parasocial relationships to stave off loneliness and boredom, but it’s crucial that people are aware of the consequences of oversharing online and are able to take a more balanced approach,” comments David Emm, Principal security researcher at Kaspersky.

Kaspersky has also launched its ‘ShareAware Hub’, where people can find handy tips to help them enjoy social media safely.

Register to Vote! Here’s a tool for a hassle-free process #VotePilipinas

From gaming to beauty and fashion, enjoy the most sulit deals this 9.9 sale with GrabPay

Three Strikes, and Maze Was Out