Gearing up for the March 19 launch of Samsung’s latest flagship devices in the Philippines, unrivaled mobile services leader Smart Communications has unveiled the best plans for Samsung Galaxy S7 and Samsung Galaxy S7 edge, bundled with the biggest data offers and the most awesome perks. 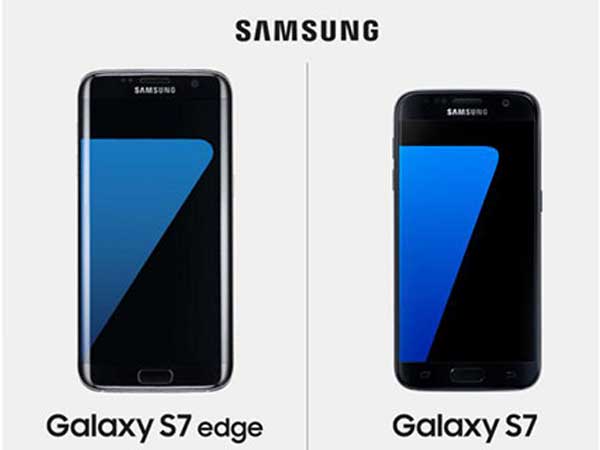 Perfect for the Data savvy

Perfect for data-savvy users, Surf Plus Plan 1999 comes with 9GB data, 150 minutes of calls and 200 texts to all networks, and free access to the app of your choice – every month.

The new Galaxy phones will also be available via Smart Infinity, Smart’s premium postpaid brand, where members can get two units of the Samsung Galaxy S7 plus a Gear VR under Infinity LTE Consumable Plan 8000.

Free Gear VR only from Smart

As an exclusive offer, you can get a FREE Gear VR when you pre-order your Samsung Galaxy S7 or Galaxy S7 edge from March 4 to 13, 2016. 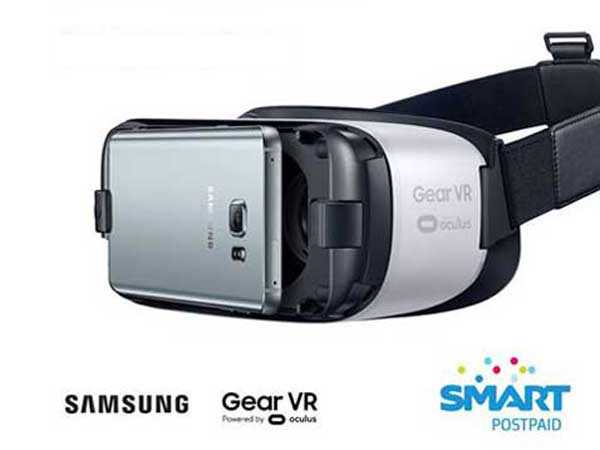 You can pre-order at smart.com.ph/Postpaid/galaxys7 or at the Smart Stores located in SM Megamall, Rockwell, SM North Edsa, SM Rosales, SM Mall of Asia, SM Cebu and SM Davao. Those who pre-ordered can get their handsets as early as March 14.

A state-of-the-art virtual reality headset that works with the latest Galaxy devices, the Samsung Gear VR is set to usher in the next frontier in mobile entertainment, instantly transporting users in 3D and CG animated worlds, as well as 180 or 360-degree live action scenes – for an immersive and interactive viewing and gaming experience.

No less than Facebook founder Mark Zuckerberg vouched for the Gear VR experience at Samsung’s Unpacked 2016 Event in Barcelona, Spain last month. “It is by far the best mobile experience… It provides the best hardware, with the best software. VR is going to be the most social platform,” said Zuckerberg.

“As the country’s leading mobile services provider, Smart has always paved the way for Filipinos to experience the latest mobile innovations. Through our awesome offer, our subscribers will be the first to get hold of the latest Galaxy devices with the Gear VR, and peek into the future of mobile video entertainment,” said Kathy C. Carag, Smart Brand Head.

“This is in line with our thrust to deliver the richest digital experience to subscribers through our full-packed data offers and widest library of mobile content, backed by our nationwidest network,” she added.

Set to redefine what a smartphone can do, the Samsung Galaxy S7 and Galaxy S7 Edge feature enhanced multitasking and camera functions, expandable memory of up to 200GB, larger battery and IP68 water and dust resistant certification – all housed in an elegant body of glass and metal finish.

By slipping the Samsung Galaxy S7 or Galaxy S7 Edge in front of the Gear VR lens, you can instantly transport yourself right at the center of videos and games with stunning graphics – for a complete out-of-this world experience.

The Gear VR is pre-loaded trailers and videos, with more exciting apps and content available at the Oculus Store.

You can have loads of fun solving third-person adventure games such as Herobound: Spirit Champion and Adventure Time, or unlocking mysteries and exploring pathways with Land’s End. Shooter game fans will also have a blast with Viral, Smash Hit and Eve: Gunjack, which feature an exhilarating game play.

You can also enjoy a virtual private theater set-up while watching your favorite films and series through apps like Oculus Video and Netflix. With the Oculus Social app, you can also join and hang out other Gear VR users from all over the world while watching videos on Vimeo and Twitch.

Nickelodeon’s Supah Summah Hapon Hangout is Here to Save Your Summer!

Samsung Unveils The Next Galaxy