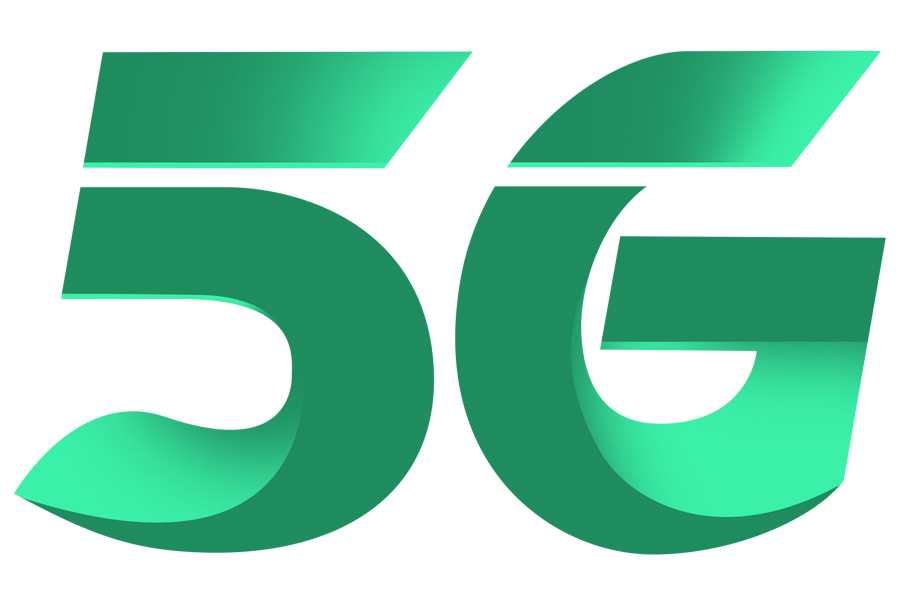 PLDT wireless subsidiary Smart Communications, Inc. (Smart) continues to beef up the capacity and expand the  reach and resiliency of its Long Term Evolution (LTE) network to meet the surging demand for data services across the country. This roll out also serves the purpose of laying the groundwork for the deployment of 5G.

In the first half of 2020, Smart increased the number of its LTE base stations by 10% compared to end-2019. It also increased the capacity of its LTE network by reallocating its assigned 1800 Mhz frequency from 2G to 4G/LTE. As a result, 3,785 Smart base stations are now providing additional capacity for its LTE network. To date, Smart LTE is available in 91% of the country’s municipalities and serves 94% of the population.

These network upgrades enabled Smart to support the 36% spike in mobile data usage during the first six months of the year, as more people worked and studied at home, and as more businesses relied on online services to continue serving their customers amid the community quarantines.

Mobile traffic reached 1.3 Exabytes in the first half of the year, more than double the traffic in the same period last year.

This year, Smart is also set to further increase the number of its LTE sites and availability across all municipalities.

“This is part of our commitment to keep improving our customers’ experience on our network, wherever in the country they may be,” said PLDT-Smart Senior Vice President for Network Planning and Engineering Mario G. Tamayo.

“In most provinces, we have already upgraded our existing sites to LTE. We continue to add LTE bands and rollout additional physical sites so that we can support our customers’ ever-increasing need for connectivity, especially in the new normal,” Tamayo added.

This year, Smart has also deployed 4G/LTE in municipalities in remote areas of Ifugao, Mindoro, Northern Samar, and Sulu, and is ramping up its rollout in Cagayan and Isabela.

Smart’s ongoing capacity expansion activities covering its existing sites nationwide have likewise increased the number of LTE base stations by as much as 49% in Southern Luzon, for example.

“With increased capacity, our customers can continue to enjoy quality connectivity on our network, not just for staying in touch with their loved ones, but also for studying online, working remotely and running their businesses from the safety of their homes amid the pandemic,” he said, adding that Smart is also upgrading their sites with 5G-ready equipment using the 2600 MHz frequency.

PLDT’s fiber network is a key element to ensuring Smart’s network is 5G-ready.  In addition, Smart has started to rollout equipment to support Smart’s 5G network, which recently went live as a commercial service. In the initial phase of Smart’s 5G commercial deployment, Smart Signature, Infinity and other Smart postpaid subscribers will be able to enjoy the super-fast data service of Smart 5G in key business districts of Metro Manila using Smart-certified handsets with 5G-activated SIMs.

The 5G service will be rolled out to more targeted areas in Metro Manila this year and will be extended to other urban centers next year.

For these network upgrade efforts, PLDT and Smart have once more been found to have the country’s fastest fixed and mobile internet networks by Ookla, the global leader in internet testing and analysis.

Based on analysis of tests taken with Speedtest® covering the first half of 2020. Ookla reported that Smart posted a Speed ScoreTM of 18.33 for the period Q1-Q2 2020, while PLDT achieved a Speed Score of 24.79.

Parent company PLDT’s network investments, which totaled nearly Php260 billion over the past five years, have enabled its networks to carry additional traffic and to bring new technologies such as LTE and 5G. Amid the regained momentum of its network rollout efforts, PLDT has leveled up its target capital expenditures for 2020 back up to about Php70 billion.

Converge ICT Delivers Most Consistent Fixed Internet in Five Regions, According to Ookla