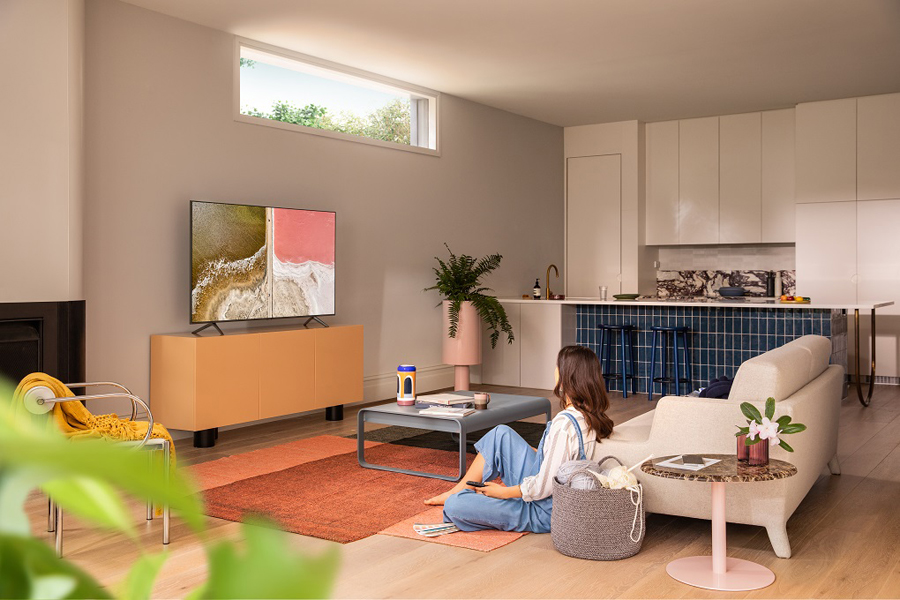 Smart devices have become such common household items that in the near future, having a fully smart home will be the norm rather than a mere luxury. But with developers rushing to release buzz-worthy gadgets to the market, security features sometimes take a backseat, leaving them vulnerable to threats, like data exfiltration and cyber breachers.

The privacy of Smart TVs has recently been highlighted, with reports in the United States that some TV manufacturers have a backdoor ‘security flaw’, placing user’s data at risk. To prevent such attacks, Samsung employs the latest cutting-edge technologies and layers of security to ensure the best possible protection for sensitive user data.

Important information, such as usernames, passwords, and email addresses, need to be secure at all times in all the devices. In its bid to protect such sensitive data, Samsung guarantees that their Smart TVs have no security-bypassing backdoors left open to any form of cyber-attack with its 3-Stage Model Security Care Service Solution.

Here are the 3 separate stages of security that keep user data information protected and secure in 2020 Samsung Smart TVs:

Some security features, on the other hand, may vary depending on a TV’s model and the year it was released.

In this day and age, cybersecurity terrorists are merely waiting for the opportunity to pounce and attack on vulnerable devices and platforms. While such threats may seem scary, Samsung’s independent, reliable, and powerful Security Care Service ensures that no vulnerability is left out in the open.

Find out more about Samsung’s guaranteed data security for the stability of services and software platform at www.samsung.com.ph.

Here’s How Moms on the Go Can Prepare Healthy and Delicious Food for the Family, According to Saab Magalona-Bacarro

Why it’s best to always get genuine inks and toners