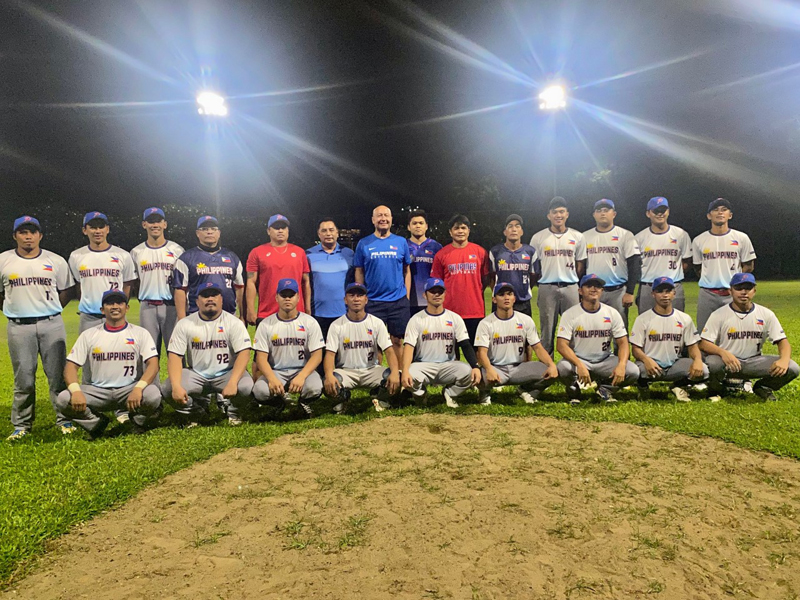 The Blu Boys showed the other teams competing in the men’s softball World Cup in Auckland, New Zealand that they are there to compete.

Matched up against perennial champions United States in their very first game, the Cebuana Lhuillier -backed Blu Boys gave a real scare to the American team who could only eke out 1-0  victory.

Nicholas Mullins scored the lone run in the 3rd inning off a wild pitch by top Filipino pitcher  Leo Barredo that allowed the Americans to score the winning.

ASAPHIL President Jean Henri Lhuillier was all praises for the Blu Boys for that performance,” before they left , I told them that I will be happy to see them lose as long as they give it their best and keep the games close, and that is exactly what they did. This for me was a morale booster for the team as they go up against defending champions Argentina in their second game,” said Lhuillier.

In other matches, Argentina also found a tough opponent in Cuba as the Argentinians could only come off with a close 3-1 win against the Cubans.

World number 2 team Japan posted the most impressive victory with an 11-0 victory over South Africa while host New Zealand gave a reason to local fans with a 3-1 win over the Czech Republic.

Challenge your boundaries with the Redmi Note 10, now in the Philippines

Kumu is 4 U and You and You: The Philippines’ Leading Social App Celebrates Four Years with Stars and Fans Alike