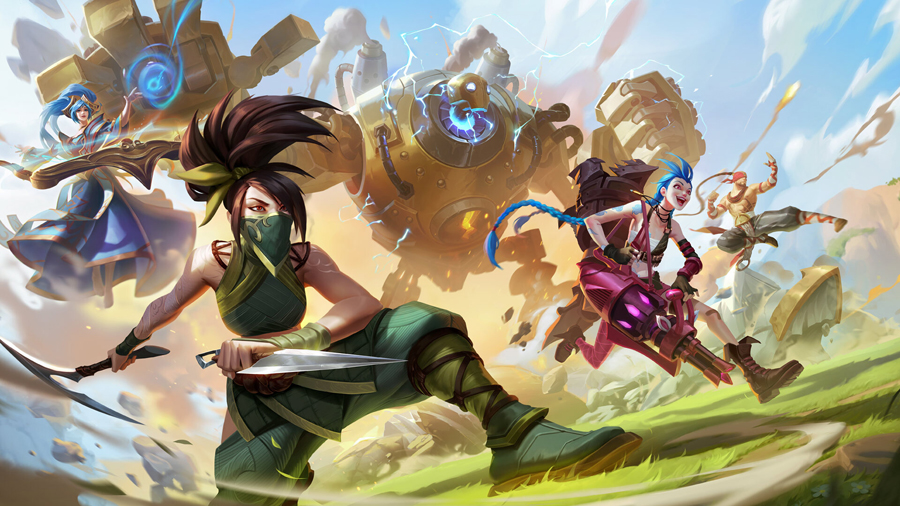 SINGAPORE, DECEMBER 14, 2020 – Riot Games Southeast Asia has announced its 2021 esports and competitive collegiate plans for League of Legends: Wild Rift, the 5v5 mobile MOBA that is in Open Beta across Southeast Asia.

Wild Rift Esports will kick off with several smaller, intermittent competitive events from January through March to give viewers a taste of the budding talent and teams in the region. In April, this will transition into eight location-specific tournament circuits, where teams will compete for the title of local champion. Once local champions have been crowned, they will compete against other local champions at a cross-Southeast Asia level.

Riot Games Southeast Asia will be partnering with several organizations to roll out competitive events. Esports partners will focus on major esports events and tournaments. Collegiate partners will partner with educational institutes and universities across the region to create exciting tournaments that will give students a taste of top tier competition. The appointed partners that will work in close support with Riot Games Southeast Asia to roll out the official Wild Rift esports and collegiate tournaments are:

“We knew that players were eager and ready for the Wild Rift competition. In 2021, we’re focusing on laying the foundations of our long-term commitment to Wild Rift esports in Southeast Asia. We’re looking forward to delivering memorable experiences alongside the region’s top esports organizations over the course of the year,” said Chris Tran, Head of Esports at Riot Games Southeast Asia, Taiwan and Hong Kong.

Stay tuned for more on 2021 Wild Rift esports in the coming weeks! In the meanwhile, head to wildrift.leagueoflegends.com and follow http://www.facebook.com/playWildRift to stay up to date.

Radenta and eduCLaaS Bring Higher Digital Education to the Philippines

Thousands of Displaced Filipinos Empowered with Digital IDs from AID:Tech and Save the Children, Enabling Faster Access to Critical Financial Aid