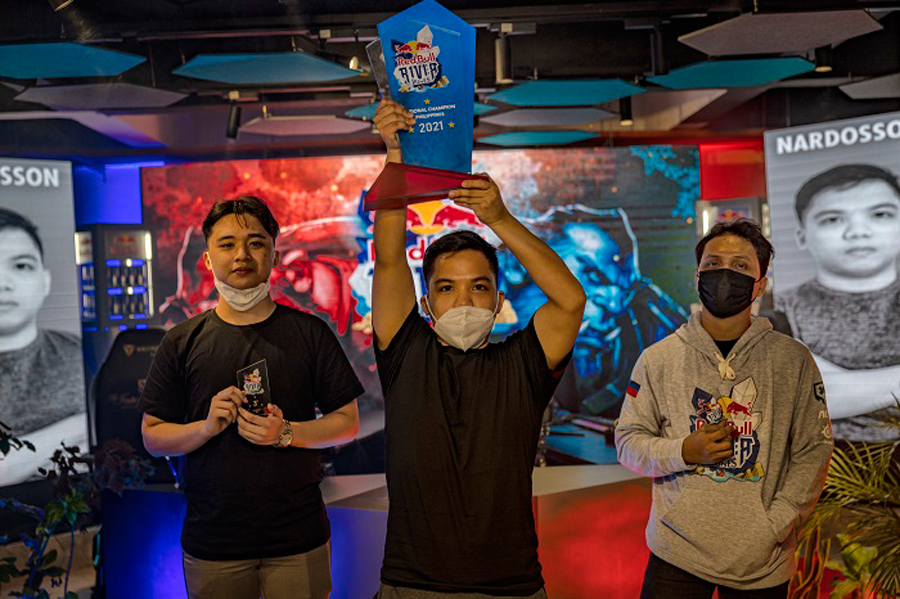 MANILA, Philippines – Red Bull R1V1R Runes has found its rightful ruler of the river, as the third season of the esports tournament has come to a thrilling conclusion. The best DOTA 2 players in the country battled it out at the National Finals on November 27.

Out of the top 8 players competing, Bernard “Nardosson” Ciocon overcame all odds by advancing from the losers bracket of the qualifying rounds to the finals, conquering tournament favorite, Ihcoroy, in an intense final battle with a final score of 2-0.

With his victory, Nardosson will have the opportunity to face off against the team captain of one of the most dominant e-sports teams in DOTA history, Johan “N0tail” Sundstein of Team OG.

N0tail is one of the most decorated players in the DOTA world. Since becoming captain of Team OG, Sundstein has led his team to 4 Major Championships and made history as the only team to be crowned champion of The International in 2 consecutive years.

See Nardosson represent the Filipino DOTA community when he takes on Team OG captain, N0tail on December 4 along with undercard matches featuring Lupon WXC and previous Red Bull R1v1r Runes winners, Charles Artacho and Zedrik Dizon, at 5:45PM. The match will be streamed live on the official Facebook page of Red Bull Gaming with viewers having a chance to win exclusive prizes from AOC and SteelSeries.

Elevate fitness, entertainment, and productivity in the most epic way with these Galaxy devices