The idea for an Electrifilter, which purifies and generates electricity from waste water, won Polytechnic University of the Philippines students the top prize at the country finals of Schneider Electric’s Go Green in the City student competition held at the F1 Bestwestern Hotel in Taguig City on March 6, 2015. 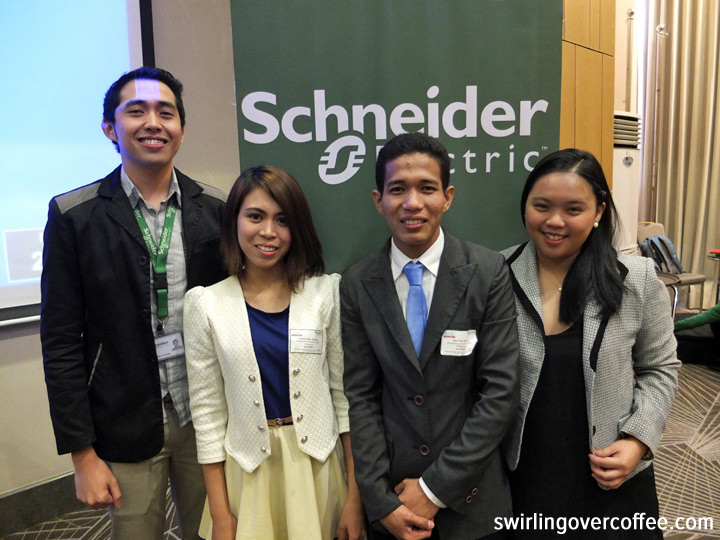 The Philippine Youth Have Creative Ideas

In 2013, the team from Ateneo de Manila University (see photo above) became the Go Green in the City Grand Champions. Their entry, the Oscillohump, a device hidden under speed bumps and which absorbs and stores energy from passing vehicles, wowed the executive jury. The stored energy can be used to power LED streetlamps, traffic lights, and CCTV devices. Excess energy can diverted to the main power grid. 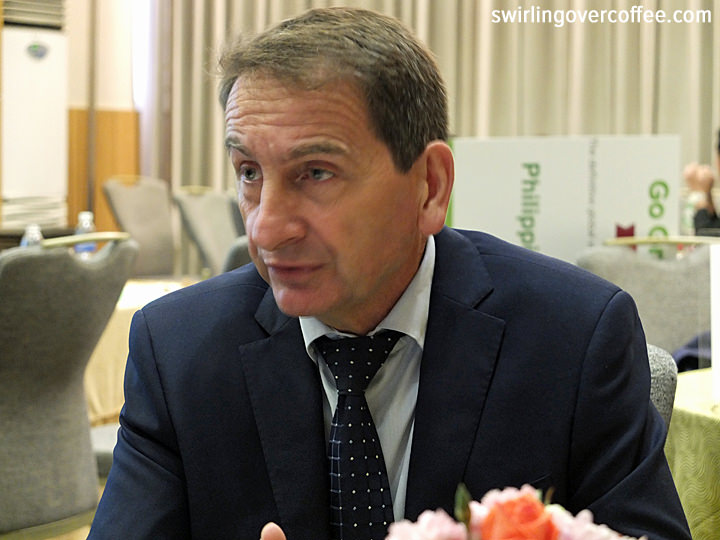 “In our mission to help people make the most out of their energy, Schneider Electric tapped the most creative and energetic source of ideas – the youth,” said Claude Mazallon, Schneider Philippines Country President (above). “Their ingenuity will help address energy concerns of today and of the future.”

Schneider Electric, a global specialist in energy management, established Go Green in the City to involve the youth in contributing to the development of environmentally friendly and sustainable energy technologies. 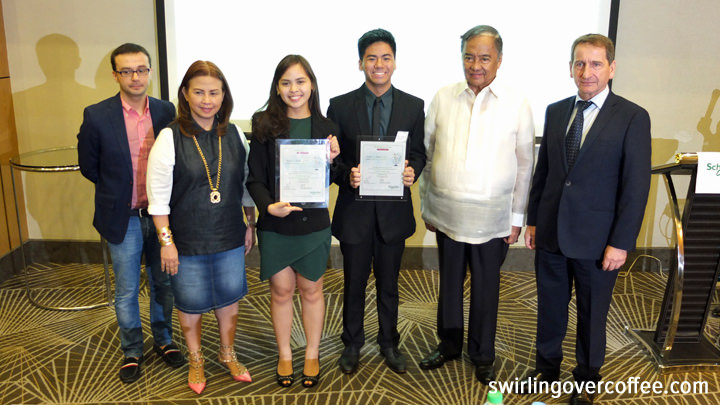 1st runner up went to De La Salle University Electronics and Communications Engineering students Kendrick Esteban and Katrina Pangan. Their idea, dubbed Smart X, is a pedestrian lane that harnesses energy from footsteps through shock-absorbing tiles, with the generated energy channeled to nearby road signs, lamps, and traffic lights.

The criteria for judging included Innovation (uniqueness of the idea from a business, environmental impact, and energy management perspective), Feasibility (realism of the idea from an economic and technical stand point), and Candidate’s Profile (the students’ drive, motivation, passion, and quality of presentation).

Pamantasan ng Lungson ng Valenzuela Electrical Engineering students Belen Casin and Judel Imperial took the 2nd runner up spot. Their finalist-worthy idea was an Algal Panel Power System which can generate biofuel by growing and “burning” algae on bioreactors intended to power street lamps and CCTV systems in villages where the system is implemented. 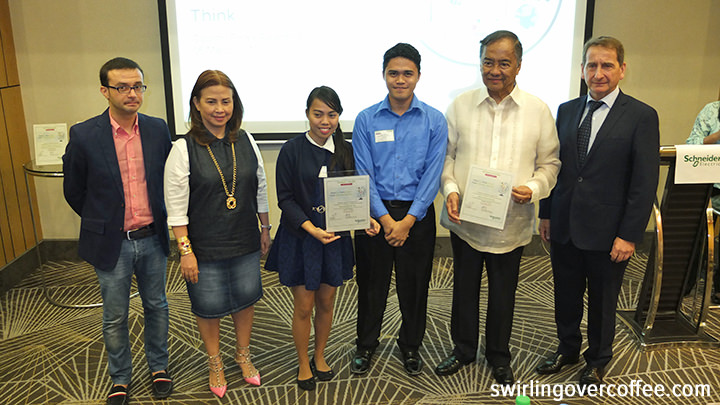 2nd Runner Up: Belen Casin (third from left) and Judel Imperial (fourth from left) with Sen. Alvarez and Claude Mazallon. 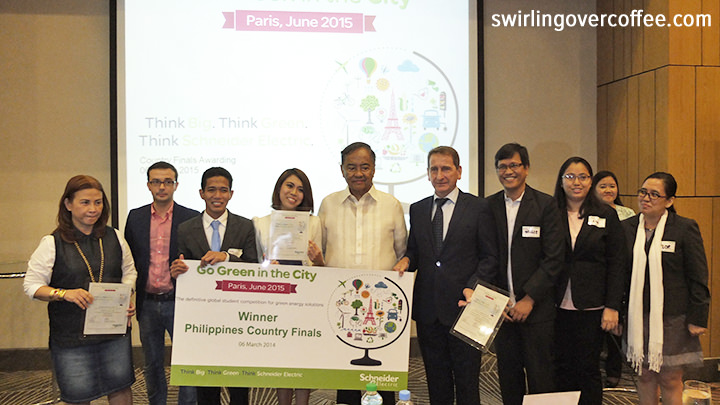 The Electrifilter is a device that generates electricity from waste water. It can power up lampposts, light up sidewalks and roads, provide charging or energy stations, and enable security systems. The device also cleanses the waste in water to make it potable, and turns filtered out impurities into natural fertilizers. Potable water can be made available during times of calamities in remote areas. Excess energy produced can be stored in batteries or diverted to the main power grid.