Smart Bats for Cybersecurity as Online Use Surges Due to Pandemic

Score Up To P9,000 Off On Selected OPPO Reno Smartphones 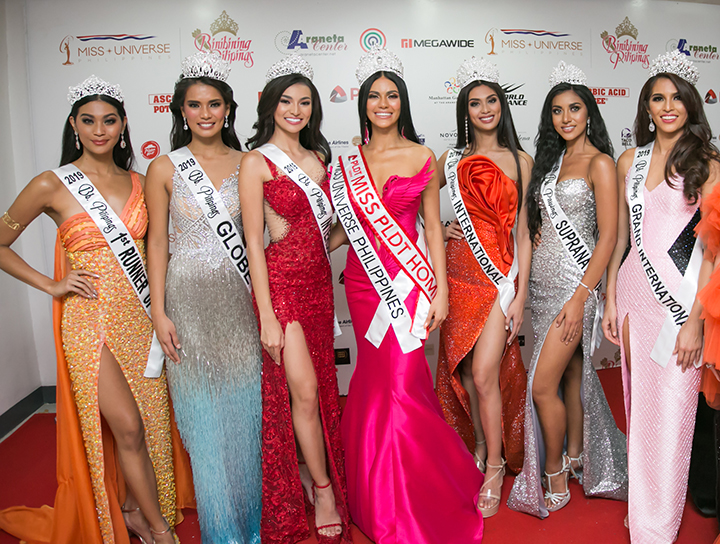 A new reign begins for the Binibining (Bb.) Pilipinas as it comes to a close and six new queens have emerged. Gazini Ganados of Talisay, Cebu won the Miss Universe Philippines 2019 title and was crowned Miss PLDT Home at the much-anticipated Coronation Night held on June 9, at the Smart Araneta Coliseum.

Since 2014, PLDT, through its consumer business group PLDT Home, has been an ardent supporter of the Binibining Pilipinas Charities Inc. (BPCI)’s various causes and events, especially the annual pageant.

“As a long-standing partner of BPCI, we are honoured to support the organization in its continuous efforts to empower world-class Filipinas in their pursuit of their advocacies for the benefit of many Filipinos and represent the Philippines all over the world,” Senior Vice President and Head of Consumer Business Market Development Oscar Enrico Reyes, Jr. said.

This year, PLDT has, once again, played a vital role in the key events leading up to the highly anticipated coronation night. To kick off the activities, the 40 candidates were invited for a courtesy visit to the telco giant’s headquarters where they got a chance to meet with PLDT executives and employees. During the event, the ladies were given a platform to talk about advocacies close to their hearts including women empowerment, mental health, education, sustainable tourism, health and environment, and HIV awareness.

PLDT also supported the traditional grand parade, which was held around Araneta Center in Cubao, Quezon City. The fiesta-themed event gave fans and pageant aficionados an opportunity to see their favorite binibinis up close, as the ladies showcased the country’s rich cultural heritage in their outfits.

Another highly anticipated pre-pageant event is the annual fashion show which features the candidates in their national costumes. Held at the New Frontier Theatre, this year’s glamorous affair was a showcase of world-class Filipino artistry.

Reyes adds, “PLDT has always been at the forefront of championing outstanding Filipinos in the various fields such as sports, education, arts and entertainment. PLDT Home’s world-class Internet helps them equip their digital lifestyles, pursue their dreams, and ultimately enrich their lives.” He concludes, “We congratulate the new set of these world-class Filipinas and we will continuously support them as they embark on a new journey, this time on a global stage.”

Beats by Dr. Dre Recently Released the Studio 2.0 in the Philippines