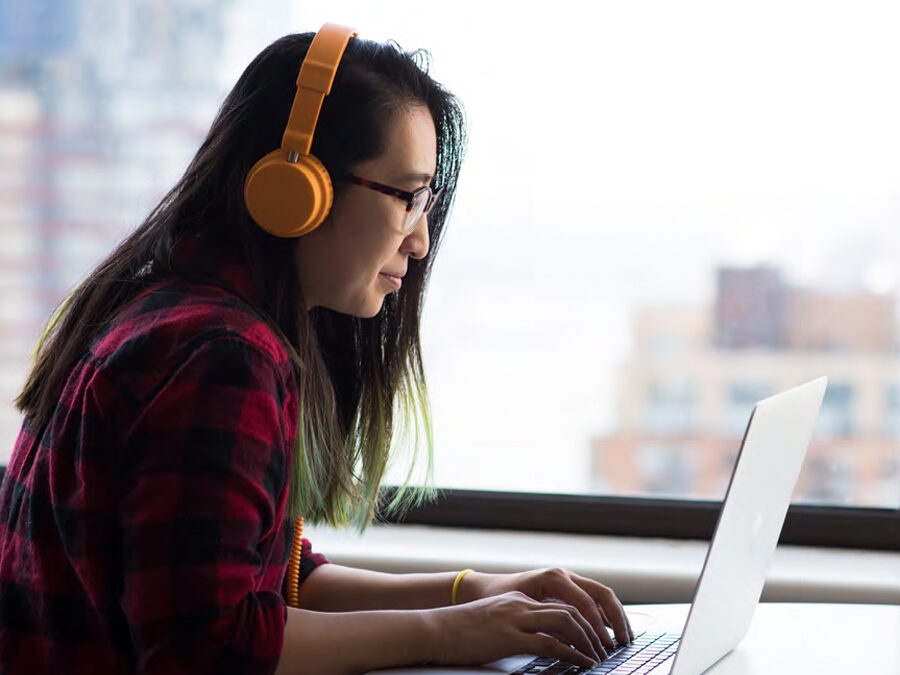 One of the often quoted but largely misunderstood buzzwords these days is ‘gig economy,’ which by definition refers to “a labor market characterized by the prevalence of short-term contracts or freelance work as opposed to permanent jobs.”

Gig economy in the Philippines

Unlike traditional, full-time jobs where people work for just one employer, freelancers who make up the gig economy often work for several clients performing a wide variety of tasks. In fact, those who work exclusively as freelancers, even those without advanced college degrees, have been found to earn a higher hourly rate and have also been found tox be more satisfied with their lifestyle, compared to those who split their time working for a company.

Now, if you think that the gig economy or freelancing is a concept alien to the Philippines, you’d be surprised to learn that there are roughly 1.5 million such workers in the country, and before the pandemic, we ranked 1st among the fastest growing gig-economy markets in the world, with a remarkable 208% year-on-year growth. The youth movement is led by freelancers in Asia, where 82% of the survey respondents are under 35, compared to only 47% in North America.

Payoneer in the Philippines

According to Warren, Payoneer has actually been available for use in the Philippines since 2009 with the local offices officially opening in 2016. “I myself joined Payoneer in 2016 as the Country Manager of the Philippines,” he says. “My job back then was to build up the Philippine team, to grow the business and the market by introducing Payoneer to all of the different stakeholders involved.”

Payoneer, which recently undertook a brand refresh to reflect their promise “to be for everyone everywhere,” has truly come a long way. Today, volumes have grown more than 1000% in the Philippines, translating to triple digit growth in the last 5 years. And since setting up shop locally, the company has helped millions of freelancers and small businesses tap into the global economy, enabling them to send and receive hundreds of millions of dollars in payments between different countries, a feat almost unheard of decades ago.

Additionally, Payoneer has been actively working with local businesses of all sizes—from emerging BPO’s, small businesses that provide services to customers in different countries, to sellers who sell on Amazon and on eBay—a clear boon in these times.

The Philippines ranked 1st among the fastest growing gig-economy markets in the world, even before the pandemic began. There are approximately 1.5 million freelancers in the country. Youth freelancers leads in Asia, 82% of which are 35 years old and below, compared to only 47% in North America.

So, what benefits can freelancers and entrepreneurs receive today from Payoneer’s class-leading services, allowing them to grow? “For freelancers in the Philippines, they now gain access to clients from all over the world,” Warren says. “They also enjoy the ability to work in either a marketplace or through a platform like Upwork that connects potential employers with potential freelancers. They also can choose to go directly to clients.”

To do this, users simply have to connect their Payoneer account to, say, Upwork which will then allow them to receive money on their account. If they have a direct client, they can send an invoice directly and get paid—in Dollars, Pounds, Euros, Yen, and other major currencies—through the platform.

Even more compelling, says Warren, is the ease in which users can access their funds. ”If I wanted to use the funds, I could connect it to my local bank and withdraw in Pesos at fair and competitive exchange rates. We can also provide a card for online transactions or ATM withdrawals. Or, you can use the money in your Payoneer account to transfer to other Payoneer users.”

Warren admits that when the pandemic hit in 2020, their business and the fintech space as a whole was not spared its debilitating effects especially given the disruption to the global supply chains and e-commerce. “It was, shall we say, a very interesting year for us.”

These days, however, Warren notes a steady industry turn around towards growth and recovery compared to last year, thanks in part to strategic partnerships with firms like GCash, one of the leading mobile wallets in the Philippines, a move that gives freelancers and MSMEs access to seamless global to local payment transactions.

These developments fuel Payoneer’s ability to ride this post-pandemic growth, noting how they are well positioned to address the global digitalization shift, a trend that brings with it immense opportunities for expansion.

Says Warren: “We’d like our customers—freelancers and entrepreneurs—to enjoy meaningful engagements with us, to gain from our product offerings. Through the additional services we have on offer, we’d like to improve not just the way they do business, but also to help them grow.”

Coins.ph Makes Cash In Available in Sari-Sari Stores with TrueMoney

Have an Easy and Special Steak and Wine Night at Home

Relaunching verification and what’s next