Having everything at once? Tips for small enterprises on how to choose an EDR solution that suits their needs 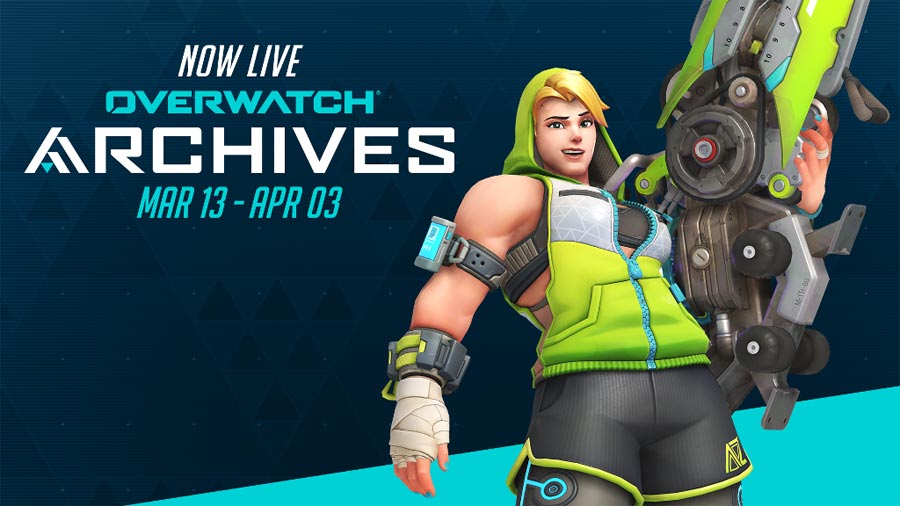 Archives 2020 is now live on PC, Xbox One, PS4, and Nintendo Switch! Dive back into the storied events of Overwatch… with a twist. Each of the previous three Archives Brawls will have new Challenge Missions, with new Brawls unlocked each week. Brand new rewards are available this year, so don’t forget to log in from March 13 to April 3.

• This year, each mission has a unique modifier that will put you to the test!

• Weekly Challenges are back for Archives, allowing you to unlock limited-time rewards by winning nine games.

The Archives 2020 launch video, which showcases the event, can be found here: https://youtu.be/97hue70dUFk

Save As Much As PHP3,000 and Live It Up With Your Fave OPPO!

Reef invites everyone to embrace the fun, freedom and spirit of the beach with ‘Beach Freely’

Born Beautiful is the must-see movie of 2019