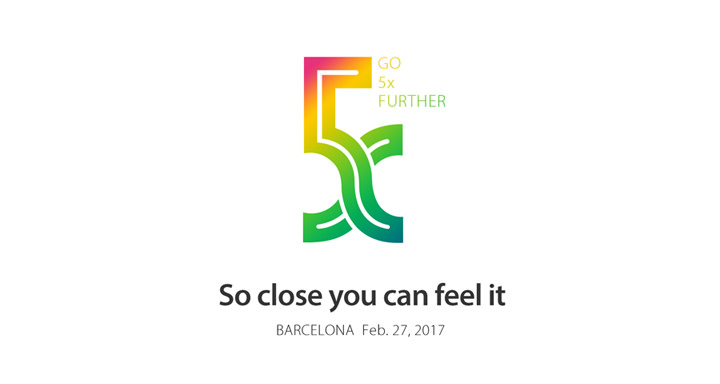 OPPO to Unveil the “5x” Smartphone Photography Technology at MWC

OPPO’s breakthrough technology for smartphone cameras is set to make its debut at the Mobile World Congress (MWC) 2017, the largest gathering for the mobile industry worldwide. The new technology, called the ‘5x’ project, will allow OPPO’s smartphone cameras to capture images with unprecedented clarity. 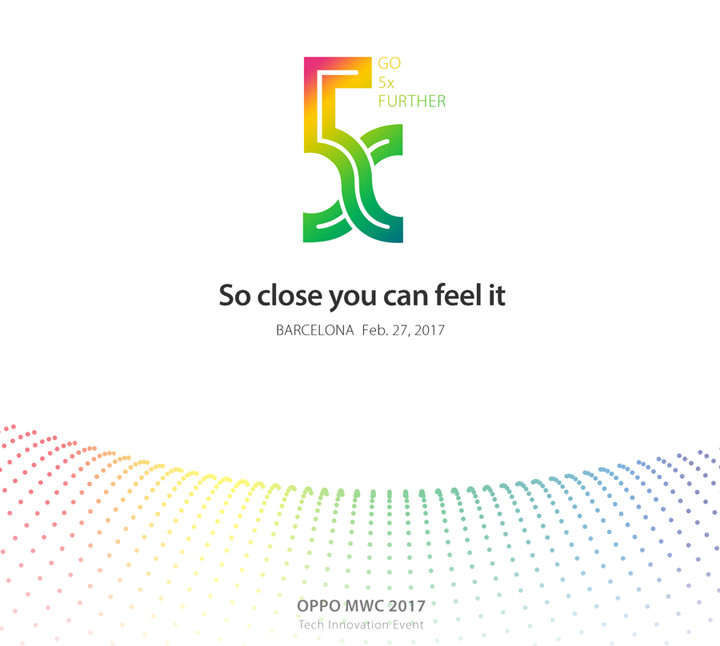 “OPPO’s relentless pursuit of perfection without compromise has given birth to a remarkable technological breakthrough that will change how the world perceives smartphone photography,” said OPPO Vice President and Managing Director of International Mobile Business Sky Li.

“We chose MWC to unveil the ‘5x’ technology in the belief that we can inspire the industry to aim higher, and continue to create pioneering products that give amazing experiences for consumers,” Sky added.

The MWC is scheduled to take place on February 27-March 2 in Barcelona, Spain.

In recent years, OPPO has been leading smartphone photography through its innovative and user-oriented technology and products.

OPPO’s Ulike 2 model was the first smartphone to offer pre-installed beautication feature, which has become a standard configuration in almost every Android phone. The beautification feature has since evolved to Beautify 4.0.

In 2016, OPPO introduced the camera-focused F-series. The second phone in the ‘Selfie Expert’ series, the F1 Plus, was the first OPPO device to sport a 16 megapixel front camera.

In that same year, OPPO partnered with Sony to co-develop the 1/2.8-inch IMX398 sensor for the R9s to allow outstanding focusing speed, noise reduction, and low-light performance.

Lenovo A7000 Plus Review – Good Cameras, Build, and Performance for Under P9,000

Lumia 930 now available in the Philippines