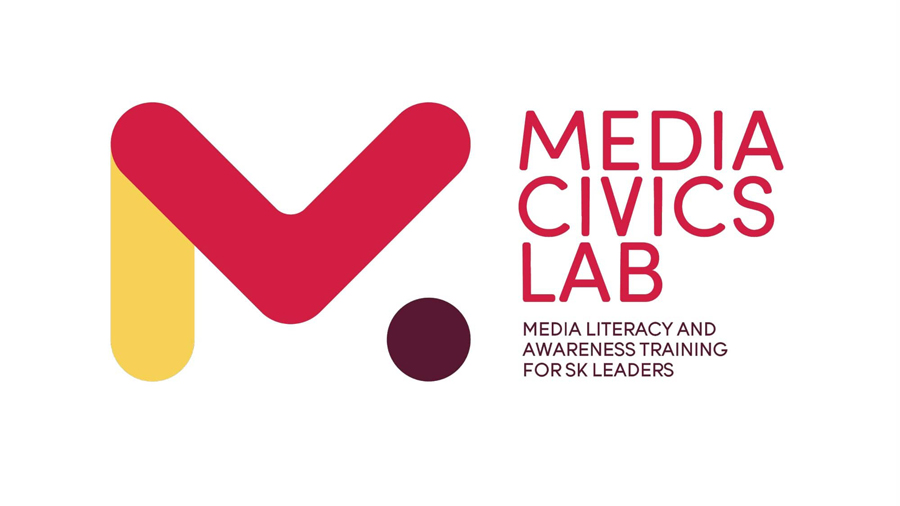 Experts from the media industry, educators and Sangguniang Kabataan (SK) officials from all over the Philippines, joined the launching of Media Civics Lab’s comprehensive online training on media literacy and awareness via Facebook Live.

Break the Fake Movement, in partnership with the U.S. Embassy in the Philippines, created Media Civics Lab to provide media and information literacy training to emerging leaders across the country. Through the program, participants will develop their skills and knowledge in responsible digital citizenship and be advocates of critical thinking and media awareness in their communities. The program will run until December and include series of virtual intensive training on responsible digital citizenship, media literacy and awareness, fake news and disinformation, positive participation, and project proposal writing and management.

Break the Fake Movement Chief Organizer Gabriel Billones Jr. said “We believe that there is a lot of potential with the Philippine youth in terms of creating more game-changing solutions and mainstreaming the conversation of media awareness”

U.S. Embassy Spokesperson Heather Fabrikant delivered the opening remarks and commented that “an educated population with a high degree of media literacy is more challenging and costlier to target for anyone trying to manipulate it with disinformation.”

“The MIT study shows that fake news travels six times faster than non-fake news. With this kind of physics of information dissemination, its immensely important that we get these basics (of media literacy) right” Richard Heydarian said.

More than 2,000 viewed the livestream of the program and provided positive responses on the program – showing eagerness of many to learn about media and information literacy and help promote responsible digital citizenship. In the fight against the disinformation pandemic, there’s hope after all—for a vaccine to arrive.

The iPhone 12 is Here, and You’ll Love it More with Globe 5G

PH Digicon 2022 to harness the ‘Boundless’ spirit of businesses, returns as in-person event

Lenovo identified as top monitors brand in the Philippines

Chomp into Angry Alligator – a Brand-New Adventure Coming to Nintendo Switch and PlayStation4 this year!