Home > x_Archived > ManulifeMOVE – the more you move, the more premium discounts you get

ManulifeMOVE – the more you move, the more premium discounts you get


Here’s a good reason for Manulife customers to pursue an active lifestyle. Manulife Philippines has launched ManulifeMOVE, a program that rewards customers with discounted premiums the more physically active they are. ManulifeMOVE members can use wearable fitness trackers synched with the ManulifeMOVE app on an iOS or Android device. By moving more, members can get higher discounts on their premiums. 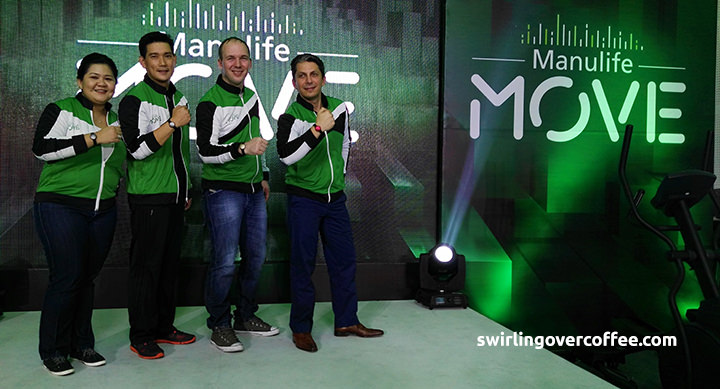 With an average of 5,000 steps each day, a ManulifeMOVE member can receive a 5 per cent premium discount for the next year of their eligible policy. By moving more, members can get higher discounts on their premiums: 7 per cent and 10 per cent savings can be earned by achieving an average of 7,000 and 10,000-steps-per-day, respectively*, subject to applicable terms and conditions of the program

ManulifeMOVE members can access tips on how to stay active and healthy through the ManulifeMOVE app, which is available on iOS and Android.

Customers may become members of ManulifeMOVE by buying any of the eligible products, which include Manulife Health Choice, Adam, Eve, and any Manulife product with critical illness or hospital income benefit riders. Subject to applicable promo mechanics, from now until March 31, 2016, customers who buy these products, make an initial premium payment of Php5,000 and join ManulifeMOVE can claim a Misfit Shine fitness tracking device. Those who are unable to meet the initial payment requirement can still avail of a 25% discount on their purchase of either Misfit Shine or Fitbit Flex.

The program is also open to customers of the Manulife China Bank Life Assurance Corporation (MCBL) who buy Health Choice, as well as MCBL Enrich and MCBL Invest with critical illness and hospital income benefit riders. 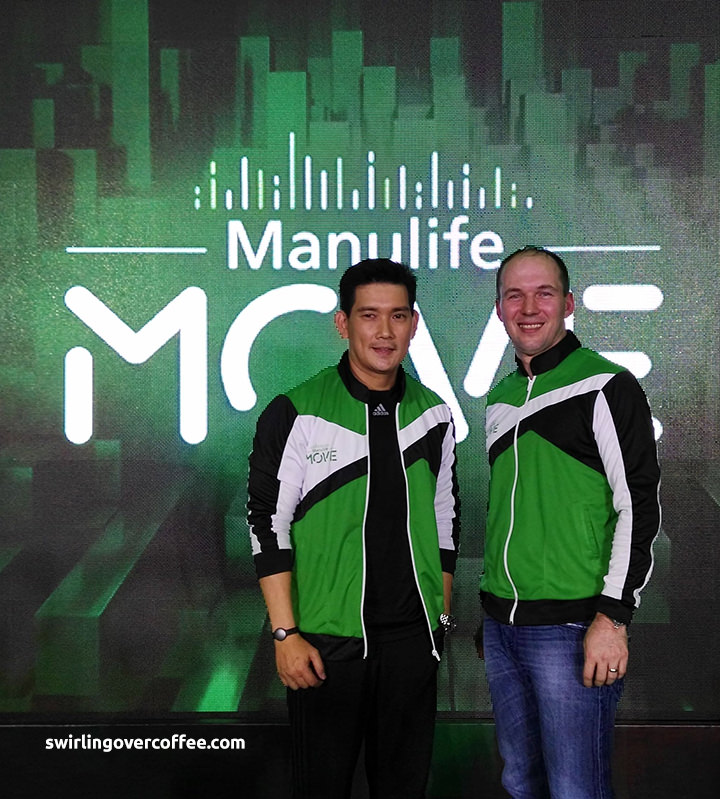 For new ManulifeMOVE members, their fitness stats for their first 180-days will be the basis for getting premium discounts.

A Call to Move 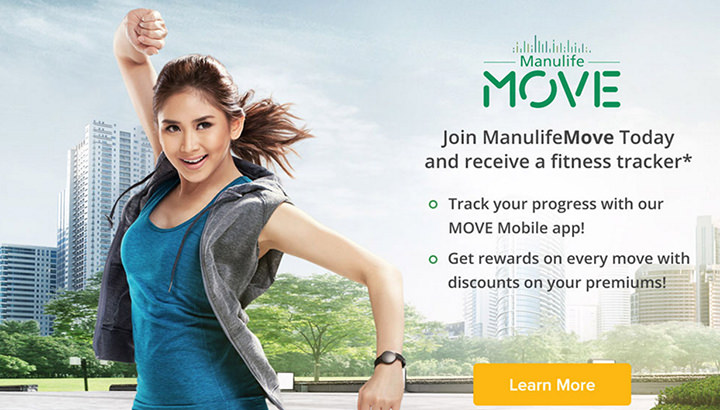 For more information about ManulifeMOVE, visit any Manulife branch, call Manulife Customer Care at (02) 884-7000, Monday to Friday, 8:00 AM – 5:00 PM or send an email to phcustomercare@manulife.com.

*Applicable to products with Health Choice, Adam, Eve and Seasons with Critical Illness (CI) and Hospital Income Benefit (HIB) riders. For other products with CI and HIB riders, the discount will only apply to the cost of the riders.

Montessori de San Juan now offers Engineering for Kids classes, where kids can learn science by doing and not by theory