Lenovo Mobile Exclusive Stores (LMES) continue to grow in number around the country with the opening of the 15th concept store for mobile and tablets in Iloilo as Lenovo intensifies its push into the growing smartphone market in the Philippines. LMES Iloilo is located at 2nd Floor, Robinsons Place Iloilo and is owned and operated by Playtel.

Ranking second Most Competitive City according to the National Competitiveness Council (NCC),[1] Iloilo’s notable progress is fueling investments in the city. Iloilo also garnered second highest rate in the 2013 SWS Survey of Enterprises on Corruption implying a good business climate.

“The consumer market in Iloilo is growing and so we put up a store to make our products more accessible to the people of Iloilo and neighboring provinces. We are fully committed to growing our smartphone business in the Philippines. You can expect more Lenovo Mobile Exclusive Stores to open in the months to come,” shared Michael Ngan, Country General Manager of Lenovo Philippines. 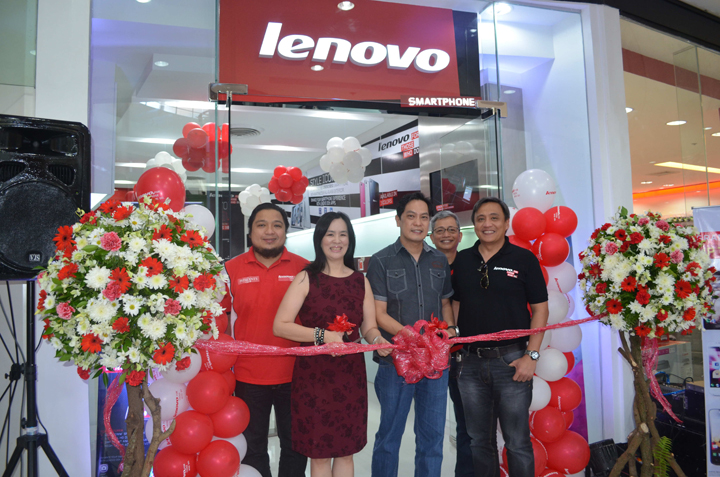 The newly-opened LMES carries a variety of Lenovo smartphone products such as the A series, the Lenovo S Series; and their newest premium flagship smartphone, the Lenovo S850. The store will also carry Lenovo tablet devices such as the newly launched A8-50 tablet as well as mobile accessories.

Since entering the Philippine smartphone market in late 2011, Lenovo, the world’s no. 1 PC vendor has become a contender in the local smartphone arena. Lenovo’s complete smartphone portfolio offers Filipinos the best products that suit their needs in terms of features and price.

Lenovo, known for its time-to-market track record, was the first to offer dual-core and quad-core processors in smartphones. Lenovo was also the first company in the world to market a smartphone based on the latest Intel chipset with its Lenovo K900.

The Great Gift Guide for Christmas 2014