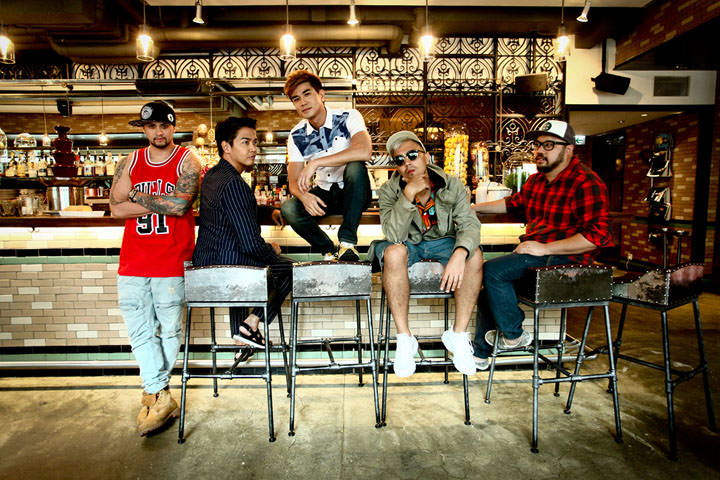 Manila Philippines (November 15, 2016) — There are days in a man’s life, when he just wants to lay low, hang with his bros and go on a crazy, wild adventure – away from the girlfriend, the wife or the family. Well, coming this December, action entertainment channel KIX is debuting its brand-new reality show, The Ultimate BROcation, to give viewers a glimpse of that male fantasy! 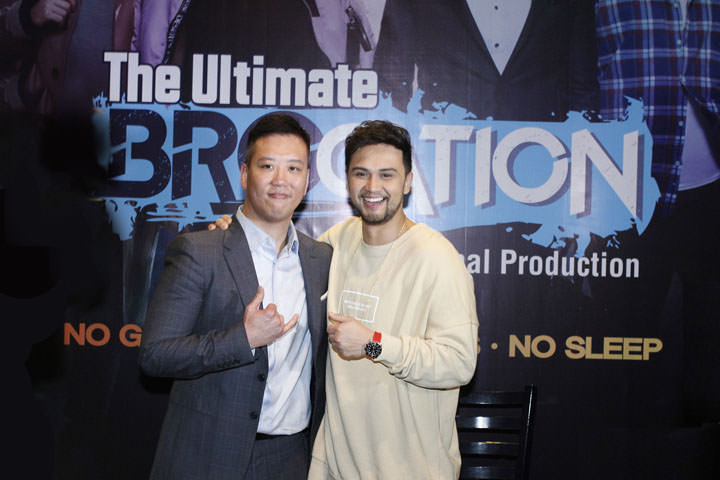 “We are very excited to work with Hong Kong Tourism Board and Endemol Shine Group to create this KIX original production. The Ultimate BROcation is a fun-filled ride that guys will relate to and ladies will laugh at! The show captures how four guys who don’t know each other can bond over shared experiences in a foreign land. I think our viewers will really enjoy the bro-bantering between Billy, SonaOne, P.K. and Bjorn. Their antics on this ‘brocation’ are truly hilarious.” said Andy Chang, Senior Vice President of Advertising Sales, Marketing and Original Productions, Celestial Tiger Entertainment. 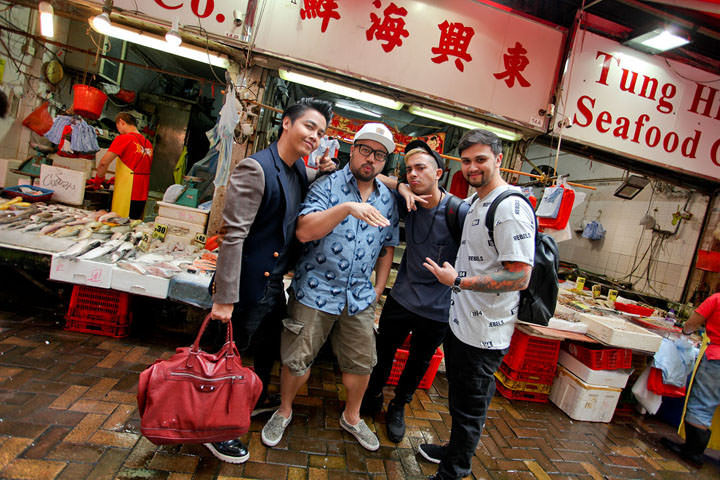 Mr. Simon Wong, Regional Director, Hong Kong Tourism Board, Southeast Asia, shared, “We are glad to work with KIX and Endemol Shine Group on the production of The Ultimate BROcation and now we are excited about the airing of the series. We believe that the bros’ unforgettable fun times in Hong Kong will inspire the audience to experience for themselves the best and most authentic shopping, eating and playing options Hong Kong has to offer.”

“It was a different yet fantastic experience to be able to bond with ‘bros’ I barely knew.  When you put four guys together, regardless of whatever activity they are involved in, they will always try to compete with each other.  In a way, you kind of get bullied and in my case, I bullied P.K. a lot since he was the first bro I met. But in all honesty, we all hit it up pretty well; SonaOne and I clicked on music; and Bjorn is just a big ole teddy bear. And what I really loved most about this experience is the fact that it was done in Hong Kong, one of my most favorite cities in the world,” said Billy Crawford. 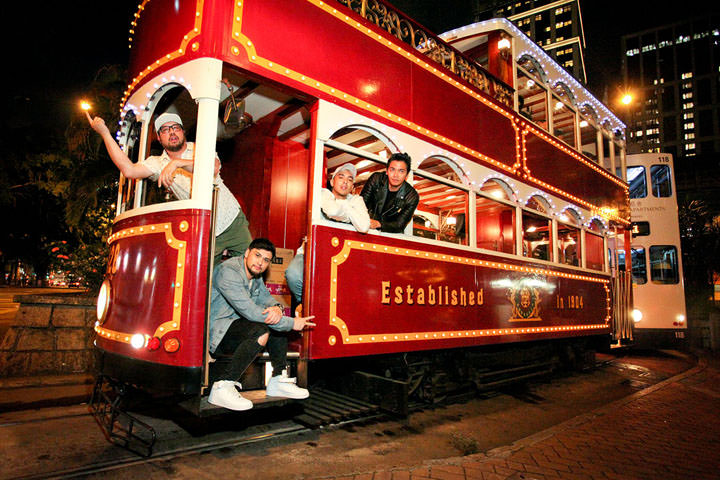 During the show’s press gathering, Billy will share highlights of the “ultimate” experiences he had with the bros; seeing, feeling and tasting the best Hong Kong has to  offer. From a wild night on a yacht, to wine-tasting on a tram, to fly boarding on the south side of the island, to tasting some authentic Hong Kong dishes; it was certainly a trip to remember.

So did bromance develop or did their egos get in the way? Find out what these celebrity dudes are like, when they leave their girlfriends at home and go on the “brocation” of a lifetime! So mark your calendars for the premiere of The Ultimate BROcation on December 14 at 9 PM, only on KIX!

The Ultimate BROcation is produced by the top-rated action entertainment channel KIX and Endemol Shine Group, the global production house behind such popular and award-winning shows as MasterChef and Big Brother. The show is supported by Hong Kong Tourism Board, and co-sponsored by DJI, Cathay Pacific and the Harbour Grand Hong Kong.

20 Reasons to Love the ASUS ZenFone 3

Here’s what Starbucks has in store for you this summer