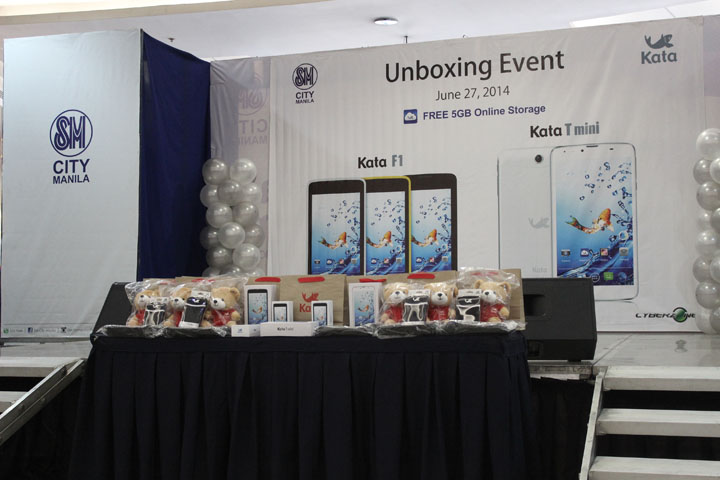 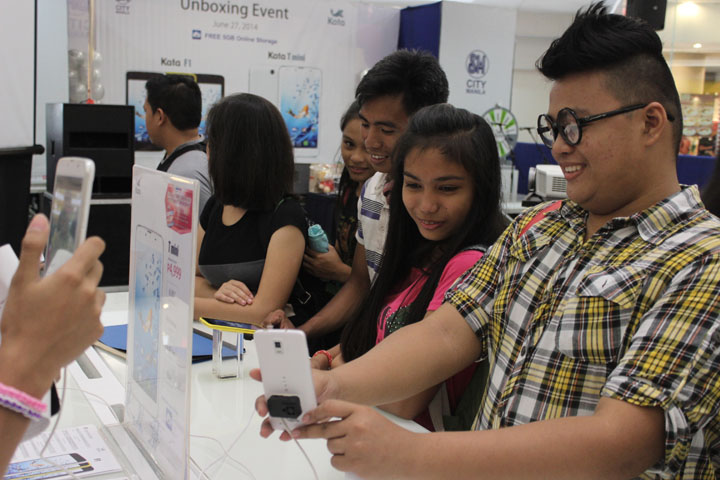 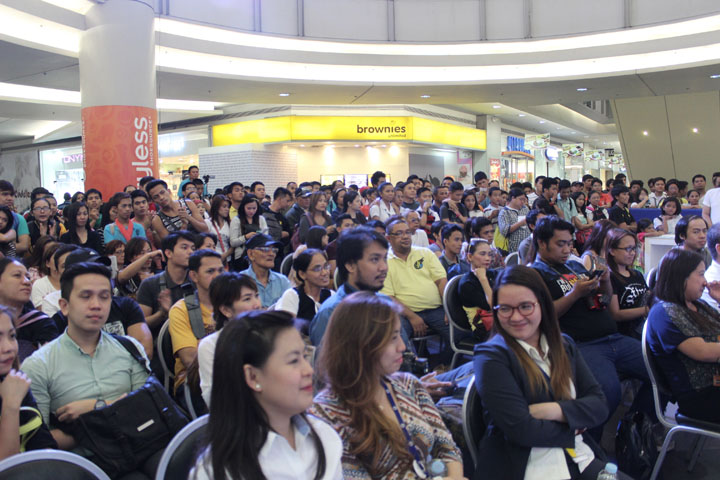 Various mall goers and shoppers of all ages, and even students from different universities and colleges flock together to witness the unveiling of F1 and Tmini. They were thrilled to join the raffle draw and were anticipating to join the games for a chance to win exciting prizes and of course, bag the two new Kata devices. Furthermore, they also got the chance to have a firsthand experience of F1 and T mini by the demo units provided in the event area and were also assisted by the well-trained Whiz staffs. 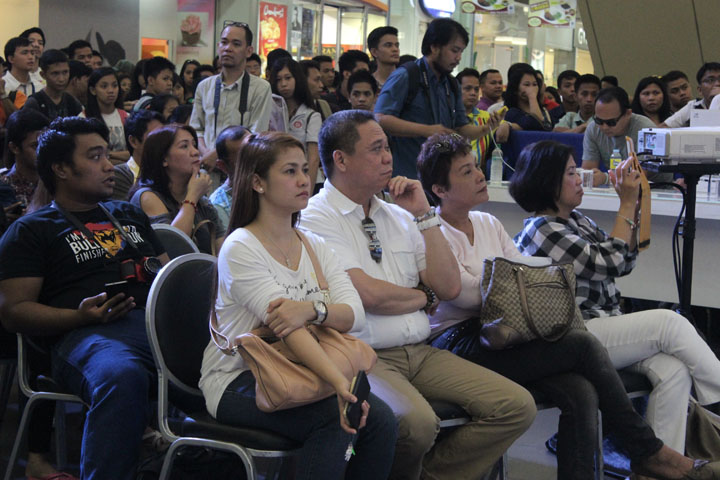 Along with officials from Kata Philippines, the event was graced by SM City Manila marketing team, Ms. Mia Lea Navarro and Ms. Sharlene Pilapil, with distinguished guests like Ms. Lorna Cadiang from speedregalo.ph and renowned lifestyle and tech bloggers including Mr. Ron Villagonzalo of W@H Pinas, Mr. Jerome Ancheta of JAM Online and The Big Tim Show, Mr. Azrael Coladilla of azraelsmerryland.blogspot.com, Mr. Ron Barbaza of Ron Not the DJ Blog, Mr. Jon Nava of Gizmo Manila and Mr. John Nieves of unbox.ph. The event was made possible by SM City Manila and SM Cyberzone and was sponsored by SMART telecommunications Inc. 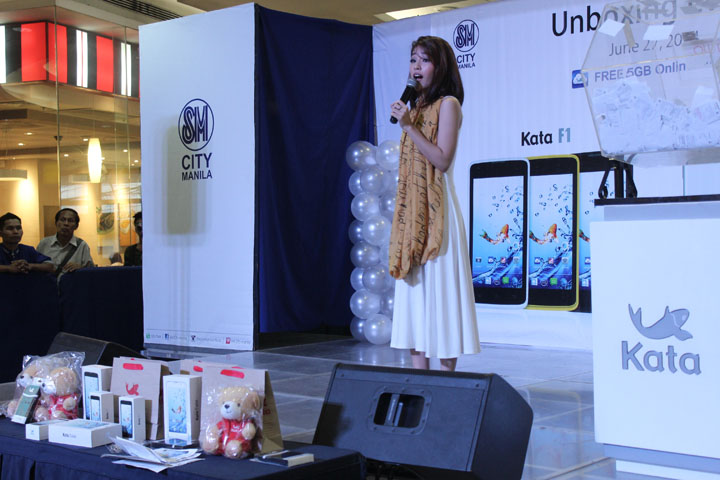 The event was once again hosted by Deb Victa from the Voice of the Philippines Season 1 who has gracefully presented the unboxing of F1 and T mini to the massive crowd. With the perfect combination of style, functionality and affordability on F1 and T mini, it definitely encouraged customers to shell out some of their hard earned money to be one of the firsts to get a hand of the 2 new Kata products. 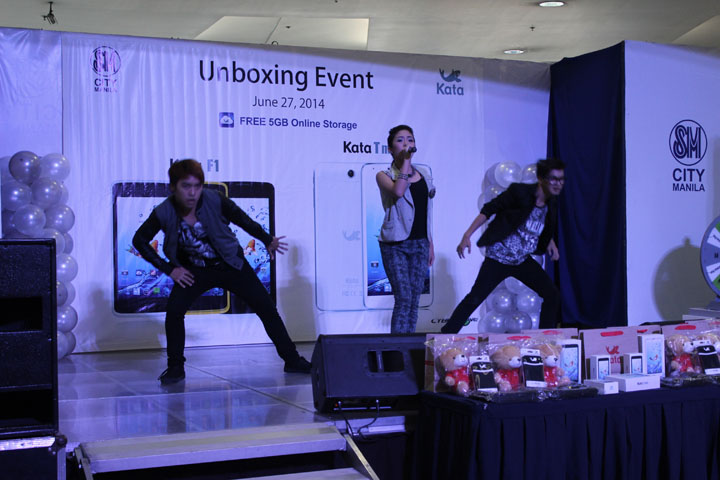 The crowd was stimulated by the potent performances of the Kata Singing Idol finalists, Ma. Anna Marie Boctoy and Stephanie Lee who showcased their singing prowess with their own renditions of Stay the Night that is popularized by Zedd and Neon Lights by Demi Lovato. 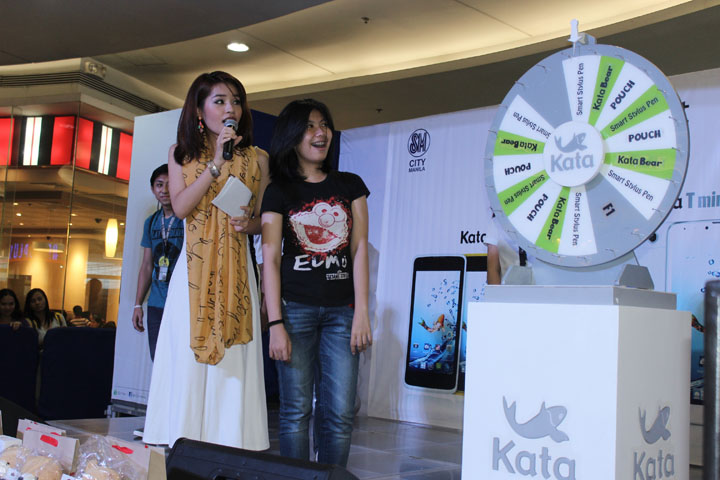 Aside from the launching and exhilarating performances, the event also held a game that tested the wits of the participants in a question and answer portion for a chance to win exciting prizes including F1 and T mini through Spin to Win. 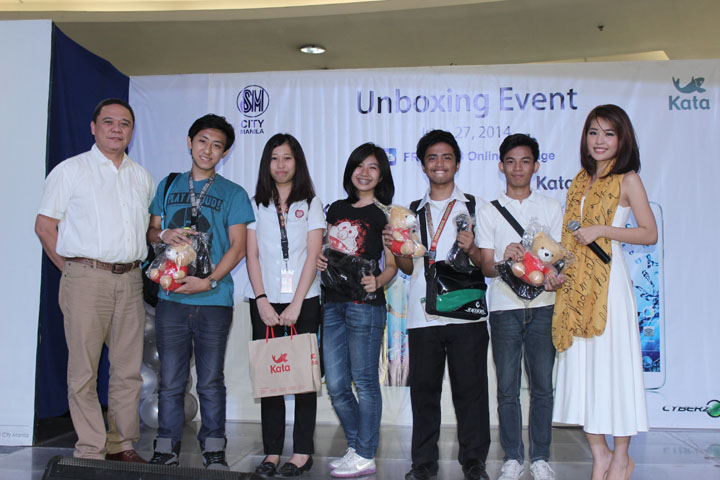 KATA also awarded to Ms. Stacey Lee her Kata i3 from winning the Kata Selfie with Mom promo in tie-up with SM City Manila last month.

On the said day, F1 was priced at P5,499 but it was sold at an introductory price of P4,499 only with free divoom speaker, mobile cleaner, and SMART stylus pen. On the other hand, T Mini was sold at P5,999 but it was slashed off to P4,999 with the same freebies as the F1. For every purchase of either of the two new Kata devices, customers got a FREE SMART Bro 3G sim card with P100 load. 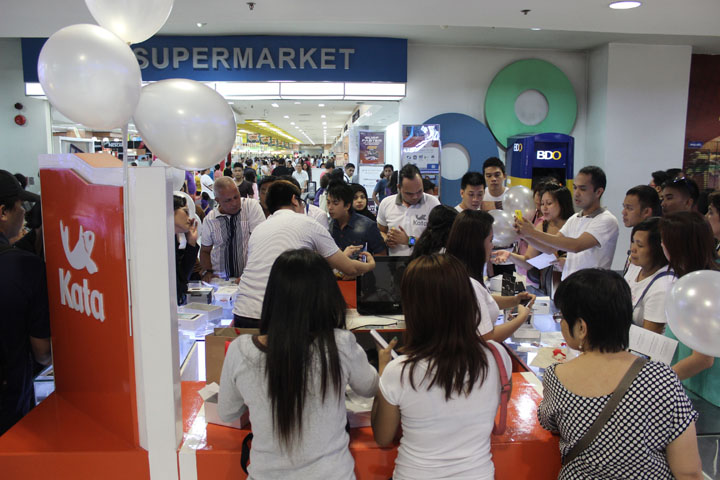 To cap off the event, a raffle draw was held wherein 2 winners won an F1 and T mini. After the successful unboxing program, people hurriedly headed over to the Kata kiosk to purchase the in demand products. In just a span of hours after, both the 2 new devices got sold out. 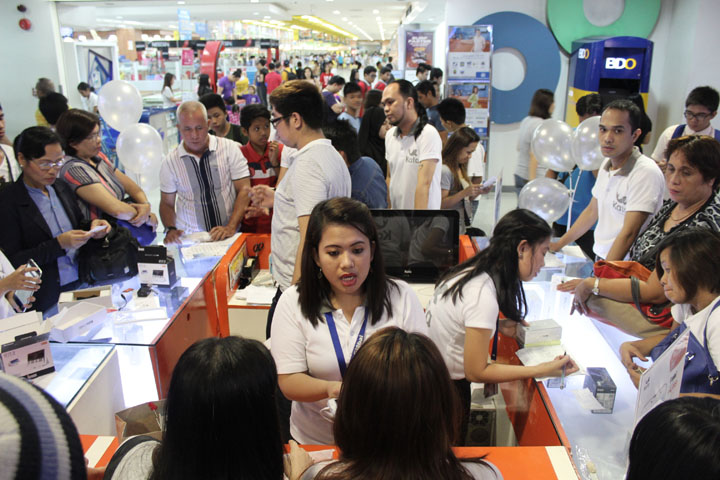 Indeed, KATA had impressively expanded its range of products early this year, and they had set another record by releasing not just one KATA device but two. All the more, F1 and T mini stocks had remarkably been sold out within the day.

Check out the specs of the Kata F1 and T Mini. See what Kata Cloud has in store for you.

5 Essential Entertainment Needs, according to the Lenovo S920

BuddyPhones, the kid-friendly headphones, is now available in the Philippines