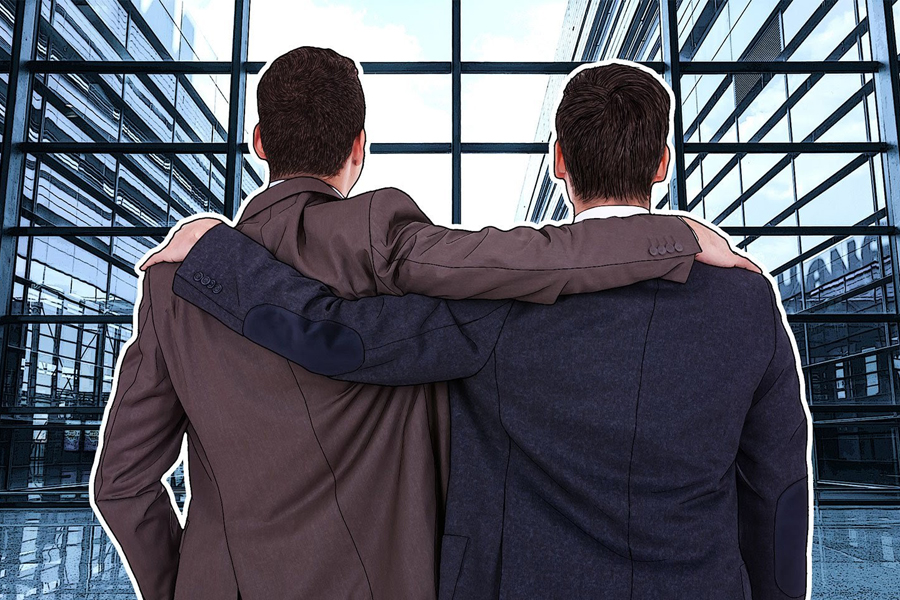 Kaspersky to PH SMEs during lockdowns: Start protecting these 4 things to keep your business going

With the lowest recorded drop of 16.5% in the Philippine economy since the mid-80s, Kaspersky advises small and medium enterprise (SME) owners in the country to begin protecting its employees, customers, suppliers, and infrastructure to stay in the game during these uncertain times.

Making short term decisions that will have an impact on their businesses in the longer term should be the SME sector’s top priorities during the current downturn, according to the cybersecurity company.

“At the onset of the pandemic, we have recommended for companies to look after their employees first and foremost. Nine months into lockdown, we still advise businesses to keep their employees working and provide support for them under the safest possible conditions. At this point, we suggest for businesses with good liquidity to also take care of their customers and suppliers because recovery for every stakeholder means a steady run for the business towards the coming recovery,” says Yeo Siang Tiong, general manager for Kaspersky Southeast Asia.

For the SME sector, Yeo emphasized the value of making investments in the business’ future during an economic slump, not after.

“If you look at post-recession recoveries in the past, what companies choose to invest into their businesses has played a big role in how weak or strong they fared after a crisis. It’s about time that Filipino SMEs pay attention to this during this period,” says Yeo.

Data from the Philippine Statistics Authority in 2018 show that 99.52 percent of business establishments in the country are MSMEs. In recent years, most small and medium enterprises, like their major league counterparts, have learned to adopt digital tools as they joined the e-commerce arena, enjoying wider market reach and higher revenue than they ever had with offline systems.

Since the start of the lockdown due to the pandemic, the Philippines recorded more than 75,000 online business registrations in the first nine months of the year, one local mobile money services provider reported a 150% surge in registrations in one month and the government allowed 56 more institutions accepting digital payments during the first months of quarantine.

Like the big boys, too, the dynamic SME sector has been officially in the radar of cybercriminals.

In a report from the cybersecurity company, ransomware attacks against almost 19,000 computers of SMEs in the region with Kaspersky software were blocked in the first half of 2019. While the number of ransomware attacks on computers of small and medium enterprises is observed to be dropping, there is a monitored increase in sophisticated targeted ransomware, phishing attacks, and crypto mining attempts.

Unfortunately, the IT department is the least prioritized concern of most SMEs. Oftentimes, the single person assigned to take charge of monitoring the entire infrastructure is not even a full time employee.

Kaspersky shares the following top five tech checks an IT administrator can routinely do:

Claire Hatcher, head of the fraud prevention department at Kaspersky, said the pandemic has given cybercriminals a new context to exploit but the attack is the same. “The nature of the attack never really changes that much and it naturally increased because people have become susceptible now,” she said.

Yeo stresses that when a business invests in its people, stakeholders, resources, and processes, they are better able to cope with the outcomes and financial losses from unprecedented times and cybersecurity incidents.

“We found out that small and medium enterprises are willing to know how to perform better especially while securing their cash flow during these times. We know it’s not always economically viable to maintain a dedicated IT security team. Get help on what is not your core. This is where technology can come in to support,” says Yeo.

Businesses with limited cybersecurity expertise and resources but need help on having company-wide insights on incidents and the ability to respond will greatly benefit from solutions such as the new Kaspersky Endpoint Detection and Response Optimum. KEDRO is actually an efficient way for SMEs to reduce costs while saving on protection as it complements protection for endpoints such as mobile phones, tablets, and laptops connected to the company network.

To find out the latest promos and discounts for Kaspersky Endpoint Detection and Response Optimum, please visit https://kas.pr/56ne.