Fans of classic and newer OPM alike will be delighted to learn that the talented singer, heartthrob, and Pinoy Big Brother (PBB) alumnus Jacob Benedicto has been launched as one of Star Music’s newest singers, on the compilation album “OPM Fresh”. Jacob – along with the other artists featured on “OPM Fresh” – were recently introduced to the members of the press and music bloggers during an eventful launching activity. 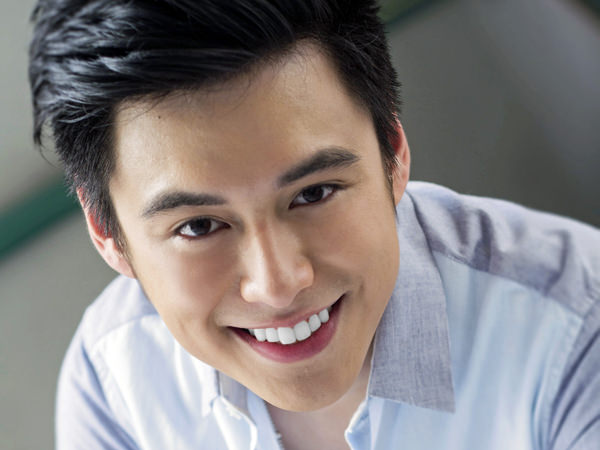 “OPM Fresh” is the latest project of Star Music, acting as a platform to introduce up-and-coming stars of Pinoy pop music. This compilation album introduces the hottest new names and faces in OPM right now, thus living up to its name. Part of the pioneer batch includes JC Padilla, brother of Teen King Daniel Padilla, and Jacob’s former PBB housemate Maris Racal. “The first batch of artists were chosen not only for their talent, but for the unique and refreshing sound they can deliver,” said Star Music Head Roxy Liquigan.

Jacob’s track “Pagka’t Ikaw” is a melodious downtempo ballad, that is surprisingly mature for someone who has been primarily known for his boyish good looks. Although his talent agency Fame Factory was aware of Jacob’s exceptional singing voice from the beginning, it was only recently that his fans realized that he is so much more than a handsome face. “Even when I lived abroad, I loved singing in both Filipino and English, it taps into my soul the same way acting does,” said Benedicto.

“OPM Fresh” is now available in all record stores, and music sections nationwide for only P199. You can also download or stream the album on iTunes, Spotify and StarMusic.ph. For more details please visit starmusic.abs-cbn.com

Laboracay for a Cause: HIV Advocacy Group The Red Whistle Organizes a Massive March in Boracay to Raise HIV Awareness