Greatness Awaits – What we know about the LG G4

MANILA, April 14, 2015 – The path to greatness is at hand as global technology innovator LG Electronics is set to globally launch its much-awaited flagship LG G4 on April 28 and 29 of this year. 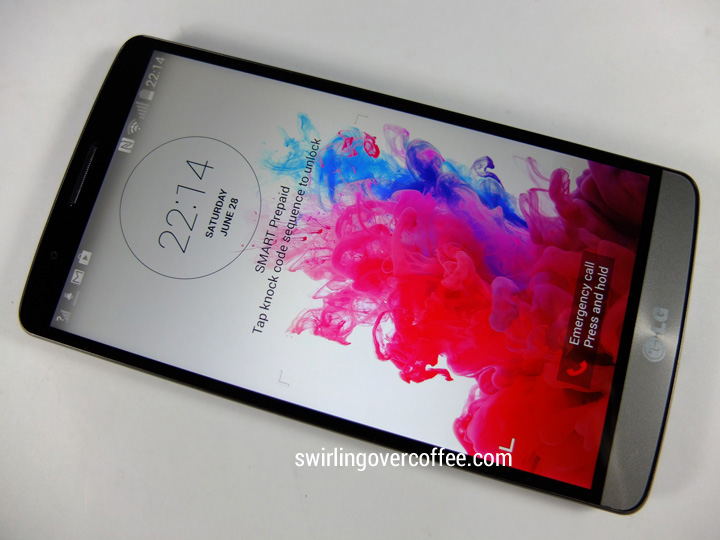 With G4’s predecessor, LG G3 (above), bagging the “Best Smartphone Award” at the Mobile World Congress just a month ago, LG has its fans gripping at the edge of their seats, leaving only subtle hints on what the newest smartphone superstar has in store. 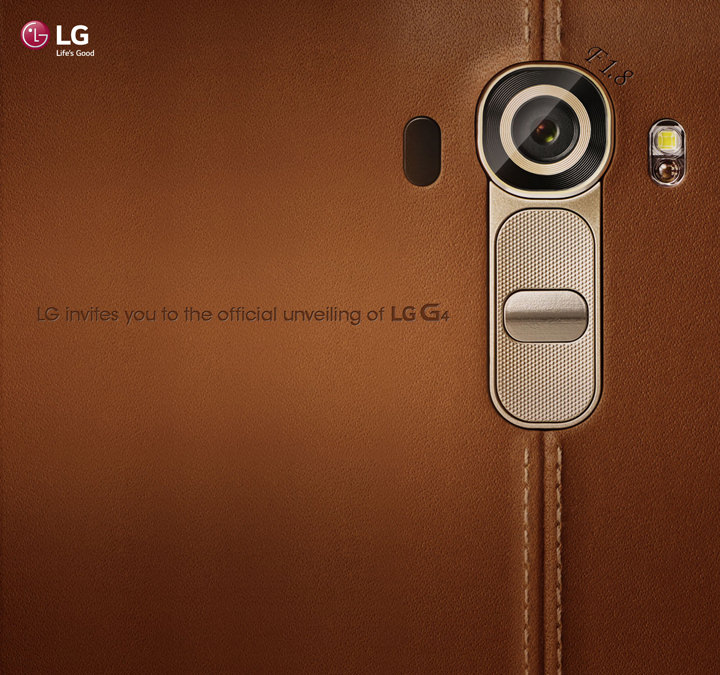 Based on the global teaser that LG released, the G4 is set to change the game aesthetically. The invite creates the impression that the G4 will drive away from its signature sleek metallic look and advance to the sophisticated feel of stitched leather. 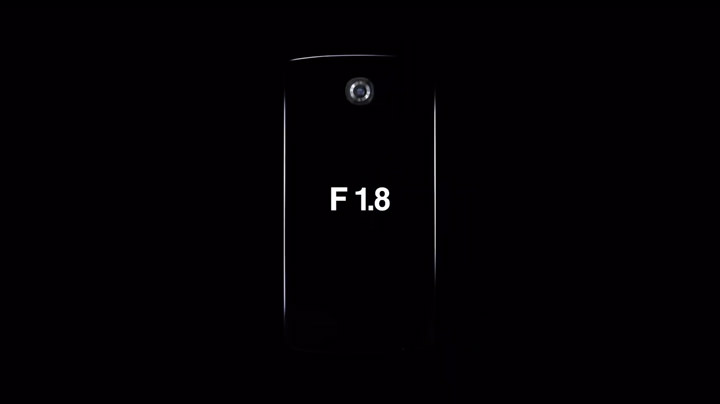 What can also be taken from the global invite is that LG G4’s rear camera will be the first to sport an aperture level of f/1.8, the lowest aperture set for any mobile device to date. For the aspiring and avid phone-tographers, this innovative technology will let the lens take in more light, leading to even more stunning picture quality and crystal-clear photos even when taking action shots or moving photos any time of the day. 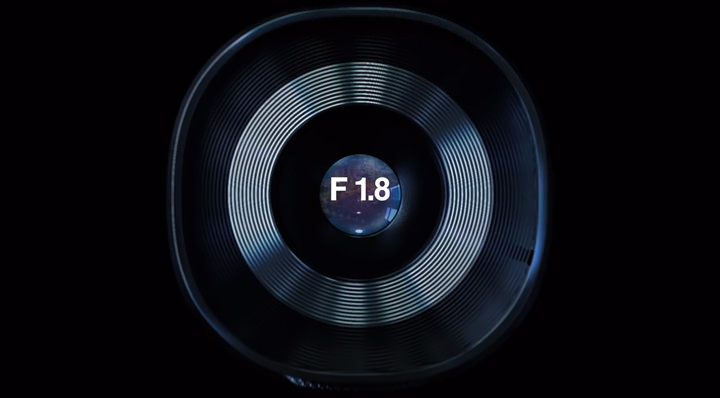 This is backed up by the leading global components and materials manufacturer LG Innotek, claiming that this is the most advanced technology available for any smartphone out in the market today.

With the countdown left to days until the global unveiling of the G4, LG launches the official teaser video online giving the world a sneak peek of greatness that has yet to come. 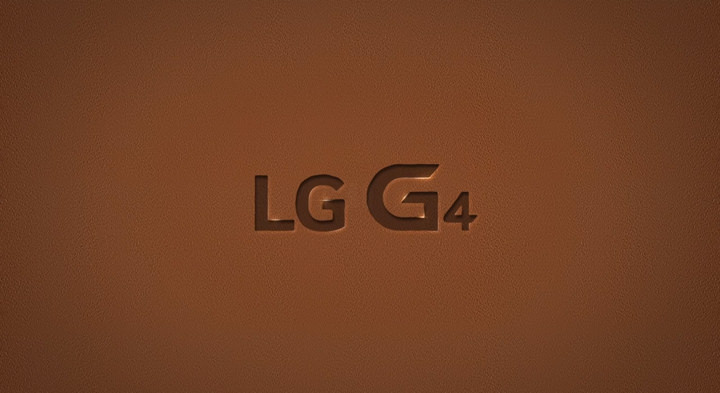 Stranded OFWs And Locals Get Help From PLDT Smart Foundation