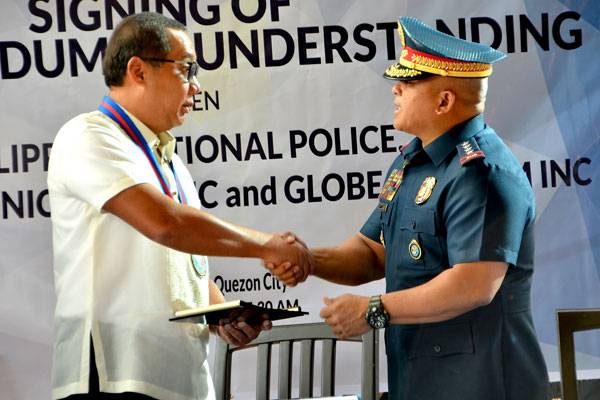 Aside from ensuring inbound and outbound SMS accessibility for Text Bato, Globe is also providing an interactive platform for the hotline that would immediately address police concerns. “Globe is aware that the availability of an affordable and accessible communications system is an effective tool in crime prevention. We hope that a system integrator for Text Bato will significantly enhance the PNP’s readiness to address the public’s police concerns and thus improve the peace and order situation in the country in general,” Globe General Counsel Atty. Froilan Castelo said.

The MOU provides that in addition to providing an alignment of the integrator and vendor of the SMS platform that provides the hotline for the PNP, Globe will also extend support in disseminating information on the Text Bato hotline to increase public awareness.

According to PNP, the “Bato” hotline is centralized and connected to the provincial and regional police officers. Upon receiving a report, the PNP is able to refer the report or complaint to the concerned police station so once the PNP receives a report, it would be transferred to the concerned police station. The PNP said Dela Rosa himself is able to monitor the reports and whether they are acted upon by the police personnel concerned. 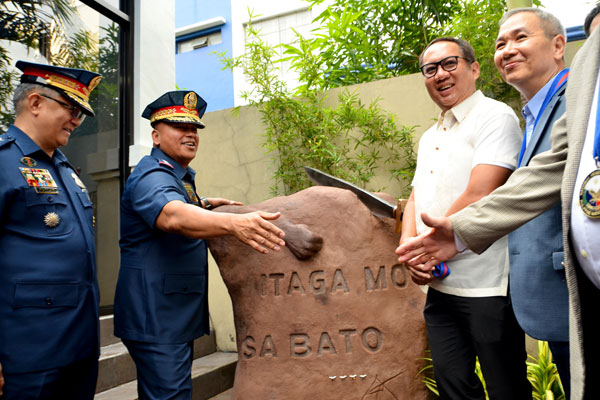 Globe also provided support for the creation and providing access to 911 and 8888, the country’s new nationwide emergency hotline number, and complaint hotline, respectively. Globe, which has long used 8888 as its promo registration number, gave way to the government’s request of utilizing 8888 as its complaint hotline. The company is now working on the migration of its promo registration to 8080 from 8888.

Six Considerations for Business Continuity in the Age of Telecommuting