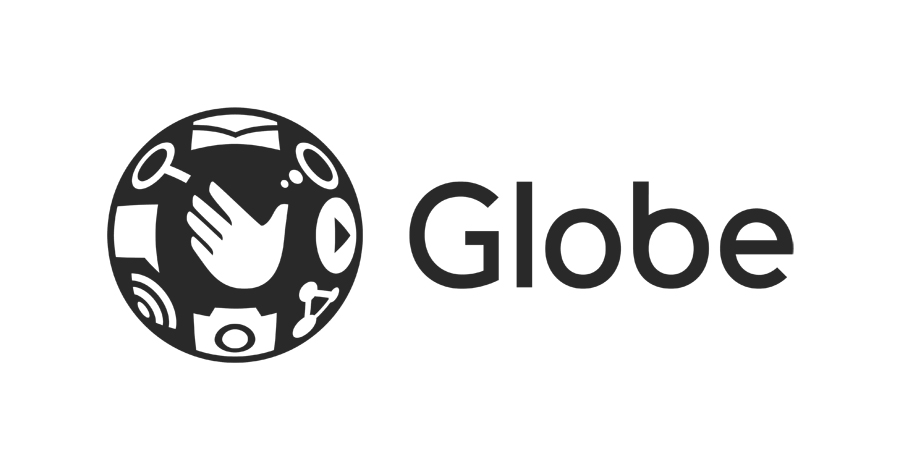 Globe’s ramped up network builds and modernization efforts enabled it to maintain a mobile consistency score of 81.99% in the National Capital Region and 76% nationwide– making it at par with global benchmarks such as T-Mobile in the United States with 84.8%; Videotron in Canada with 87.4%; Telekom in Germany with 90.1%

This translated to a more consistent and better experience for Globe customers who are connected online and using social media platforms such as Facebook Live, Netflix and YouTube.

“We have been consistent with our efforts to improve our services.  By using the latest technology like 5G, complemented by our sustained network rollouts and modernization, we are giving our customers the best possible mobile and data experience that will help them in their everyday needs,” said Ernest Cu, Globe President and CEO.

Globe increased its capital expenditures for this year to an unprecedented P76 billion to deliver on its commitment of a #1stWorldNetwork. Bulk of the budget is allocated for data network expansion nationwide, particularly of its 5G network. It has raised its 5G outdoor coverage in the National Capital Region to 95 percent and is already present in over 1,900 locations in the country as of end-September.

Globe strongly supports the United Nations Sustainable Development Goals, particularly UN SDG No. 9, which highlights the roles of infrastructure and innovation as crucial drivers of economic growth and development. Globe is committed to upholding the UN Global Compact principles and contributes to 10 UN SDGs.

Stuck in Development: 95% of Enterprises Admit Their Technology Innovations Fail Before Launch