Filipinos to enjoy Disney, Marvel, Star Wars, and Maker content via video-on-demand, interactive content and promotions on mobile and broadband.

A comprehensive and multi-year collaboration between Globe Telecom and The Walt Disney Company Southeast Asia will give Filipinos access to video-on-demand, interactive content, promotions and other related services across multiple devices. This collaboration also affirms the relationship of Globe and Disney whose brands include Disney, Pixar, Marvel, Star Wars, and global leader in short-form video, Maker Studios.

Globe customers will now have access to an array of Disney content including long and short-form programming, interactive content and games, theatrical releases and retail promotion. These include: 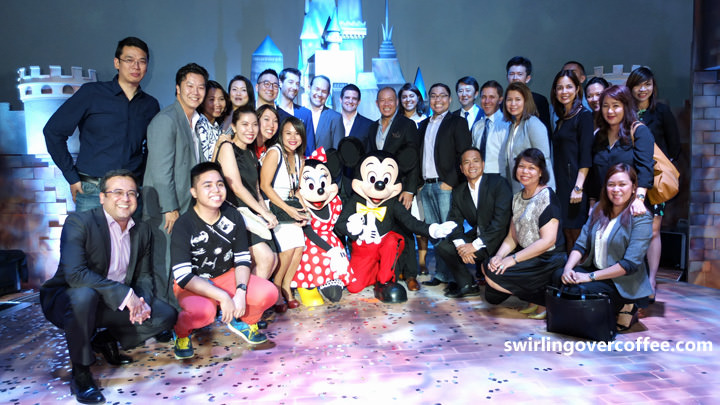 “With this unique collaboration, Disney fans in the Philippines will now be able to take their favorite stories and beloved characters everywhere they go across their choice of devices,” said Rob Gilby, Managing Director, The Walt Disney Company Southeast Asia.

Here are more shots of Lea Salonga for you.

With this, Globe brings another globally innovative brand and its content into the Philippine market. Globe has already brought in, through tie-ups, Facebook, Google, Viber, Spotify, NBA, HOOQ, and WhatsApp. 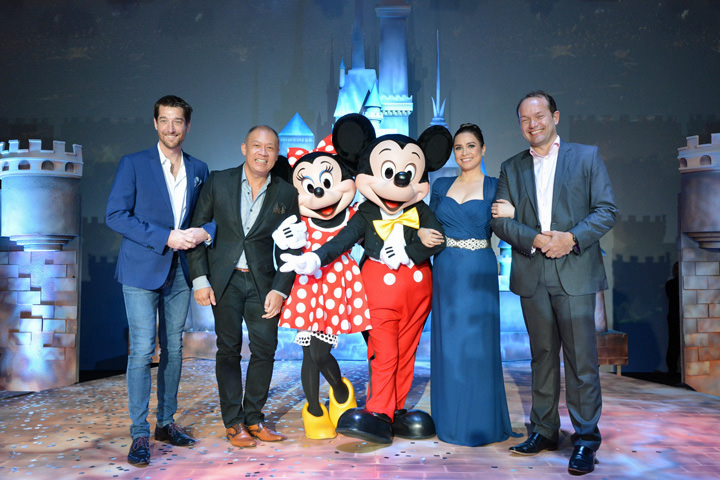 Power rates down this month

Get ready! A new Powerpuff Girl is coming to save the day