MANILA, PHILIPPINES – This January, start your year with awesome riotous comedy as Warner TV and truTV launch Angie Tribeca, the channels’ first-ever comedy-crime series. And as a special gift, you get an opportunity to binge on all 10 episodes of the first season on Sunday, January 17 at 9pm, the same air date as the United States.

A wildly satirical take on police procedurals, Angie Tribeca follows an eccentric but brilliant group of Los Angeles Police Department (LAPD) detectives who investigate crime, reveal way too much awkward personal information, and refuse to rest until justice has been served…sort of. Co-created and executive produced by Saturday Night Live alumni Steve and Nancy Carell, Angie Tribeca is real, brooding and shockingly alive. 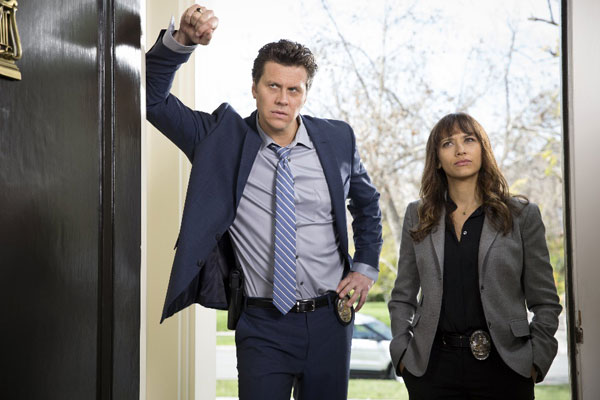 The series protagonist is Angie Tribeca, played by Rashida Jones (The Office, Parks and Recreation), a lone-wolf detective who is none too happy when partnered with handsome J Geils, played by Hayes MacArthur (Life As We Know It, Go On). 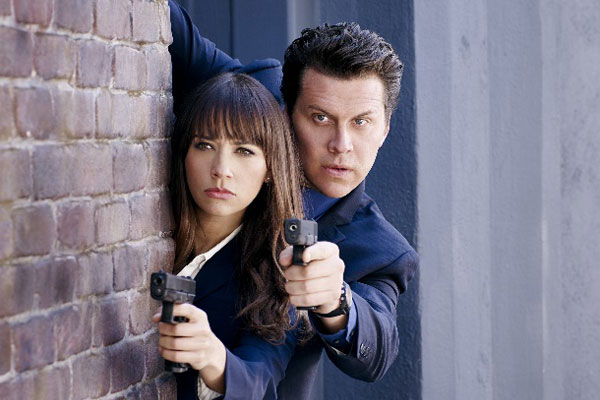 The Angie Tribeca season one marathon also premieres on truTV at the same time and date as the Warner TV premiere, with a repeat in the next 20 hours.

truTV is available on Cignal Channel 62 and Cable Link Channel 42.

Warner TV offers viewers in Asia the chance to get into it, with an unprecedented mix of hit TV series and blockbuster movies. Its line-up boasts the world’s biggest franchises, first-run exclusives for the region and fan-favorites across a wide range of genres from action, comedy and drama. Warner TV is also home to feature films from the legendary studios of Warner Bros. Entertainment. Warner TV is a brand available across Asia Pacific, and is created and distributed by Turner Broadcasting System Asia Pacific, Inc., a Time Warner company. Visit WarnerTVAsia.com and Facebook.com/WarnerTVAsia for more information.

A Fiesta for Mama