Top Up and Transfer for a Chance to Win ₱10,000 at the ShopeePay Cashless Festival 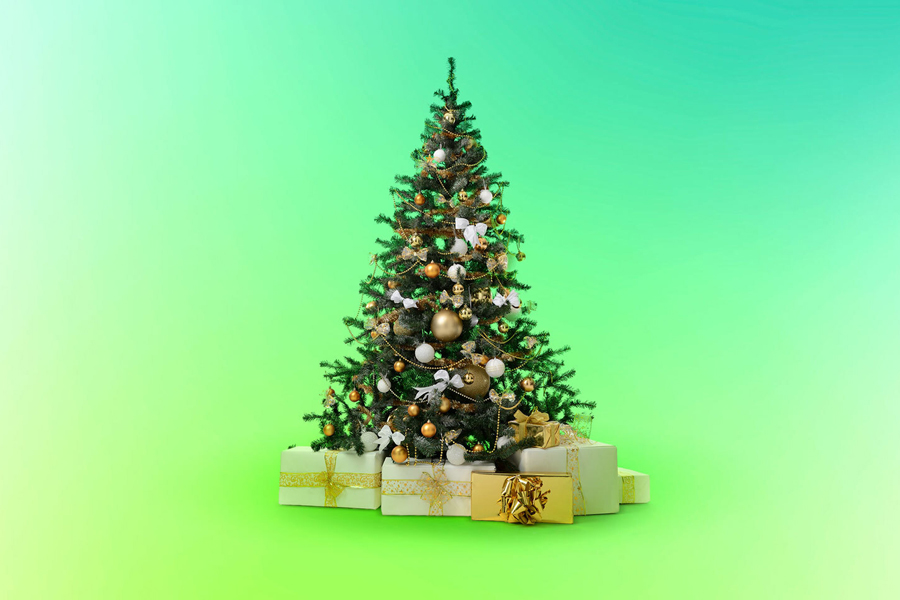 Kaspersky Safe Kids experts have analyzed anonymized children’s search requests during the month of November – a time when kids usually make their Christmas wish lists. The most popular game is Roblox and the most desired toy is LEGO, while bands BTS and BLACKPINK are the top music requests.

With Christmas fast approaching, people around the world are making preparations for the big day. Bearing in mind that key “stakeholders” of this holiday are children, it can be hard for some parents and family members to come up with the ultimate gift ideas. Kaspersky recommends that parents should look carefully at kids’ top interests on the internet to be sure that the presents they buy are what their children really want this year.

According to Kaspersky’s recent analysis, based on anonymized metadata voluntarily provided by users of Kaspersky Safe Kids, children showed most interest in several areas in November. Games, music, shops and shopping, toys, cartoons, services and platforms, characters, hobbies and activities, and game consoles were the most popular categories. The top three out of these interests are games (44%), music (14%) and shopping (10%).

Surprisingly, despite the new generation consoles which recently went on sale, Nintendo Switch topped kids’ searches (42%), while PlayStation is in second place (36%) and Xbox is third (22%). The most wanted games for the Nintendo Switch console are Mario, Animal Crossing and The Legend of Zelda: Breath of the Wild.

K-pop music, which has rocked the charts in recent years, is still very popular among children all over the globe. Almost half of “music” requests are composed of “K-pop”(48%) and dominated by two favorite bands: BTS (58%) and BLACKPINK (42%). Kaspersky experts recommend parents consider checking out K-pop merchandise shops for clothing, supplies for school or some cute souvenirs, or to even purchase a Korean textbook if a child is really keen on Korean culture.

Last but not least, toys are still loved by kids. Notably, LEGO accounted for 51% of ‘toys’ requests, followed by Barbie (22%), Playmobil sets (11%), L.O.L. Surprise! dolls (8%) and 5 Surprise Mini Brands (8%). With regard to children’s obsession with LEGO, they usually search for special editions of LEGO depending on their favorite game or character. Most desired LEGO sets are dedicated to Among Us (even though it’s not on the market yet), Harry Potter, Star Wars, Ninjago, Technic, City, Friends and Minecraft.

Kaspersky recommends parents find gifts from the gaming industry, explore Korean pop culture and look at LEGO sets. Although, any presents do not undermine the importance of cozy family chats and finding out who your child’s heroes are.

“There is a popular saying on the internet – ‘Google knows more about you than your mother does’, which sounds ridiculously true. Knowing what your children search for can help parents understand their needs better, consider their intentions and even become a better friend – which is of course vital not only ahead of Christmas but throughout the whole year,” comments Anna Larkina, web content analysis expert at Kaspersky.

To build a better relationship with children, Kaspersky has the following recommendations:

To learn more about Kaspersky’s recent findings on children’s interests and discover other ideas for Christmas gifts visit Kaspersky Daily.