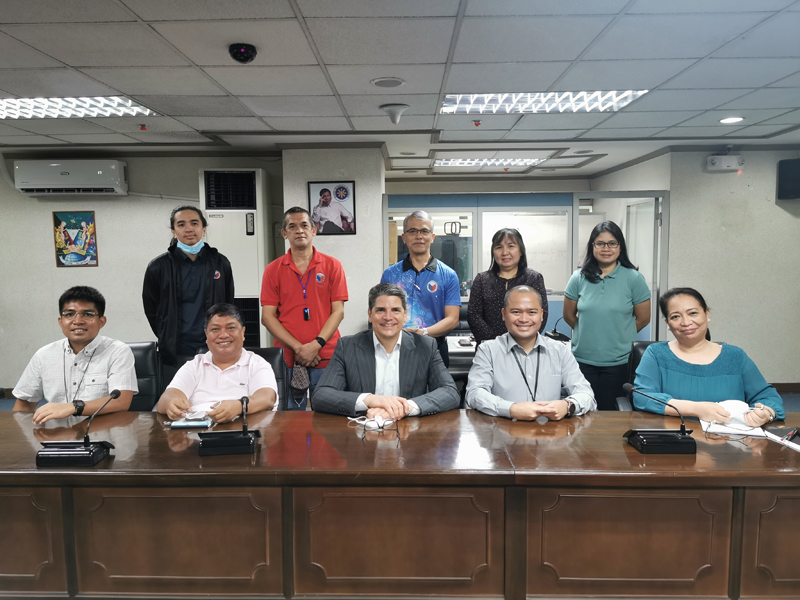 Leading integrated telco PLDT and its wireless unit Smart Communications, Inc. (Smart) with their technology collaborator AST SpaceMobile have met with the Department of Information and Communications Technology (DICT) and the National Telecommunications Commission (NTC) to express their support for the government’s overall thrust to provide connectivity to Filipinos across the country, including those in far-flung areas.

During the meetings, Smart and AST SpaceMobile presented their plans to conduct tests of AST SpaceMobile’s BlueWalker 3 satellite, which is being designed to communicate directly with unmodified mobile phones from low Earth orbit (LEO) satellite. Smart will be the first to test this technology in the Philippines.

“The digital divide is a massive concern that was further highlighted by the restrictions brought about by the pandemic. Given our country’s archipelagic nature, deploying typical terrestrial broadband infrastructure across the Philippines has been a challenge, especially in geographically isolated and disadvantaged areas (GIDAs),” Caintic said.

“Fortunately, newer technologies in satellites are capable of providing much-needed cellular connectivity with more flexibility in their deployment. LEO satellites are an excellent addition to our solution set as they offer low latency, high throughput internet to our GIDAs, and AST SpaceMobile’s technology which is being designed to directly connect to ordinary smartphones could be a game-changer,” Caintic added.

“PLDT and Smart have always been at the forefront of innovation, and we are always ready to work hand-in-hand with government to support its thrust to connect more Filipinos across the country and help revitalize the post-pandemic digital economy,” said Ibay.

These relationships highlight opportunities for the country, through PLDT and Smart, to use innovations in the satellite industry to expand mobile and Internet services to more hard-to-reach communities across an archipelago like the Philippines.

PLDT and Smart’s pioneering foray into satellite-powered communication is part of a broader initiative to deliver world-class customer services across the country, complementing the nationwide rollout of their fiber optics, and wireless networks based on 4G and 5G technologies.