Ivy Grace Paredes, 33, from the Philippines, impressed all four judges of The X Factor UK with her rendition of Whitney Houston’s All The Man I Need on the sixth episode of the show. On camera before she belted out her version of the hit song, she said that she was inspired to join the competition after seeing 4th Impact on the show last year. “If they can make it, I can make it, too.” She said that she wasn’t getting any younger but that she could still be on The X Factor UK stage.

After her powerful performance Simon Cowell reacted, “Oh my God! What just happened there?!”

“She just sang our faces off, pretty much, that’s what happened,” replied Nicole Scherzinger.

Louis Walsh said that her audition was amazing to which Simon said it was more than amazing and thought the second half was incredible.

“Everybody comes in here saying ‘I want it so bad, am fighting for it’ but that, right there, is wanting it and fighting for it,” said Nicole. Louis said she was sensational and thought she was a little diva. Sharon Osbourne said that Ivy Grace did herself proud.

A native of Malaybalay, Bukidon, Ivy Grace tearfully said that she chose to join The X Factor UK because of her daughter. “For me, I believe this is the biggest competition and I want to be a part of it. (The) X Factor (UK) can give me the stepping stones I need to do good in the future because this is all for my daughter.” Her daughter is 2 ½ years old and is under the care of her parents in the Philippines. 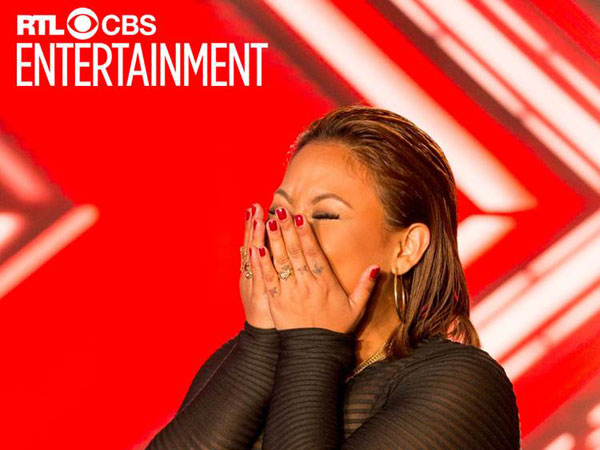 Ivy Grace Paredes moves on to the next round of The X Factor UK.

The X Factor UK airs first and exclusive on RTL CBS Entertainment same day as the UK on Sundays and Mondays at 10:30am with primetime encores Sundays, Mondays and Thursdays at 9:00pm.

One Cryptomalware Attack Can Cost an SMB up to $99K

Print photos from your smartphone with the new instax Share Printer

Fintech Will Drive ‘New Normal,’ as Cash May Pose Risks on Health Safety

Promo – Get up to 70% off on Promate devices (power banks, earphones, and chargers)