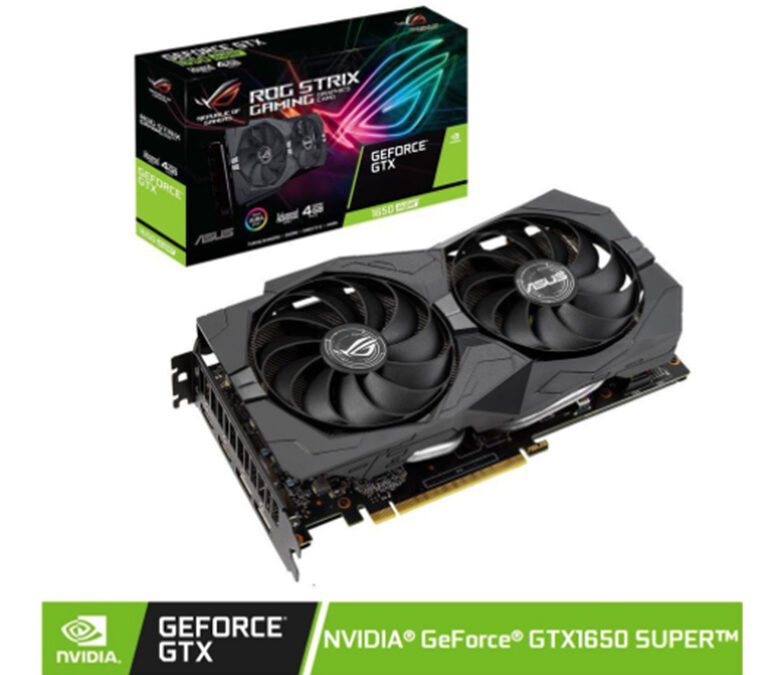 Time to gear up for some serious PC gaming dominance, or to cut the reins on your creative output. These NVIDIA graphics card are getting some serious discounts, so keep them in mind for your gaming and creative needs.

The award-winning NVIDIA Turing architecture powers the GeForce® RTX 2070 SUPER™, which has more cores and faster clocks to suit the needs of both serious gamers and creative individuals. It features:

The poweful and new Palit NVIDIA® GeForce® RTX 2070 SUPER™ Gaming Pro OC Edition 8G Graphic Card uses the state-of-the-art NVIDIA Turning architecture to completely immerse the gamer in both performance and realism in the newest and popular games. It features:

Visit the NVIDIA GEFORCE official store on Shopee. And download the Shopee app for FREE on the Apple App Store and the Google Play Store.

On Safer Internet Day, public urged to take a stand vs. online sexual exploitation of children

All systems go for the 1st joint, hybrid PR Congress on Sept. 1-2

XTREME Appliances, in partnership with vivo and Shopee, kicks off XTREME Home Makeover