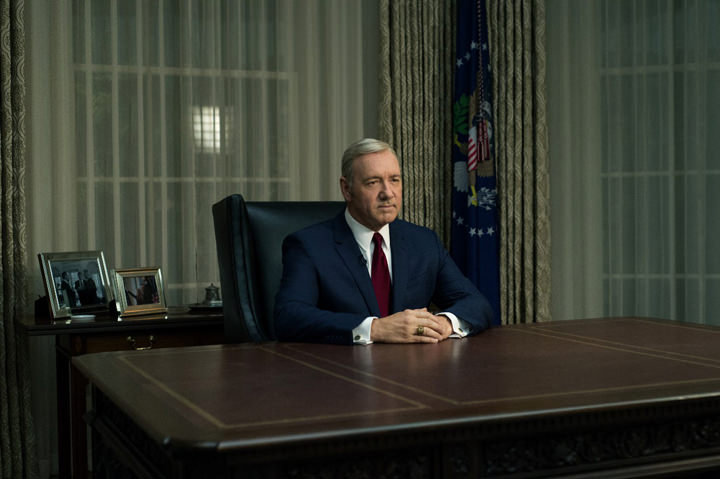 Frank Underwood knows too well that ‘foul is fair’ – Shakespeare’s power-hungry characters and House of Cards’ chief executive are more similar than we think.

The airing of House of Cards Season Four could not have mirrored a more appropriate time as the Philippines and the United States elect their future leaders this year. As Election Day comes closer, the unfolding political drama in these countries grows more and more intense. But did you know that House of Cards is largely influenced by works of the greatest English dramatist? As artists and scholars all over the world look forward to William Shakespeare’s 400th death anniversary in April, shows like House of Cards and characters like Frank Underwood (played by Kevin Spacey) remind audiences of the enduring influence of the Bard’s works. 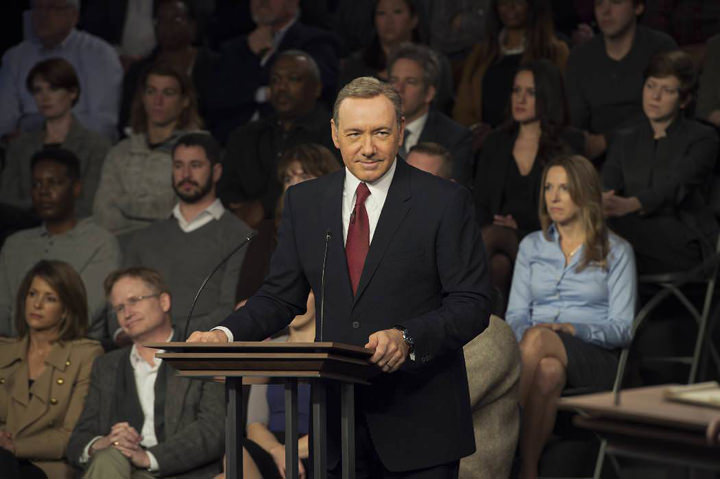 Here are some facts on Shakespeare’s influence on the series.

The original House of Cards is based on a novel by Michael Dobbs, a British Conservative politician. Dobbs’ novel was adapted into a series that aired in 1990 in the United Kingdom. A major basis of the novel’s central character was Shakespeare’s Richard III, a play about an English king who earned a reputation as an ambitious and murderous villain.

Like Frank Underwood, the title character in Richard III did not hesitate to get rid of the people who thwarted his ambition. Richard III killed one character after another, including his brother, wife, and two young nephews. After a brief reign, the notorious character met a bloody end on a battlefield in the hands of traitors.

In playing the ruthless Frank Underwood, Kevin Spacey seems to be getting in touch with a character he has played before. In 2014, Spacey played the title role in Sam Mendes’ production of Richard III, which went on an international tour for ten months. For this production, Kevin Spacey’s look was inspired by the late Libyan dictator, Muammar Gaddafi who was killed by rebel forces in 2011. 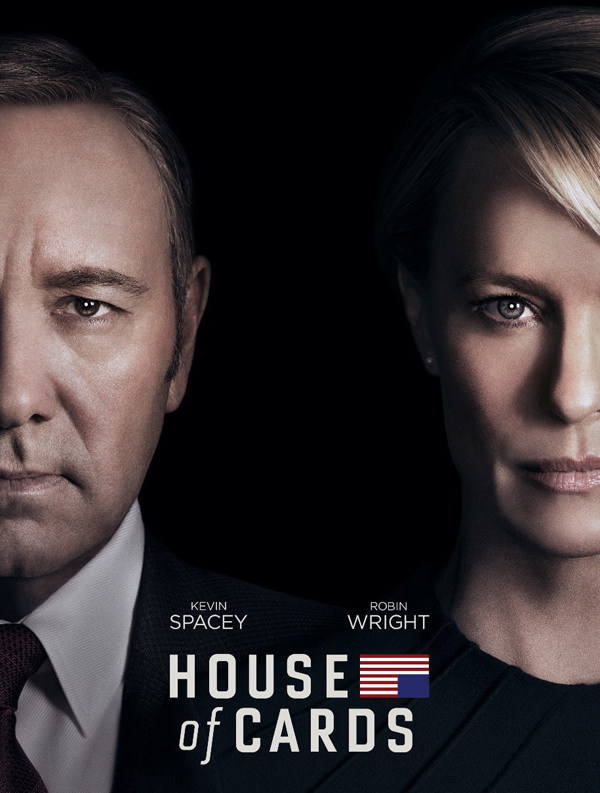 There are moments in House of Cards when Frank Underwood would talk to the viewer and reveal his intentions. In the British series, the lead character also talks to the audience in this manner called an “aside.”An aside is a dramatic device where a character shares his thoughts to the audience. Asides are usually not heard by other characters on stage, but they allow the audience to understand what’s going on in the speaker’s mind. 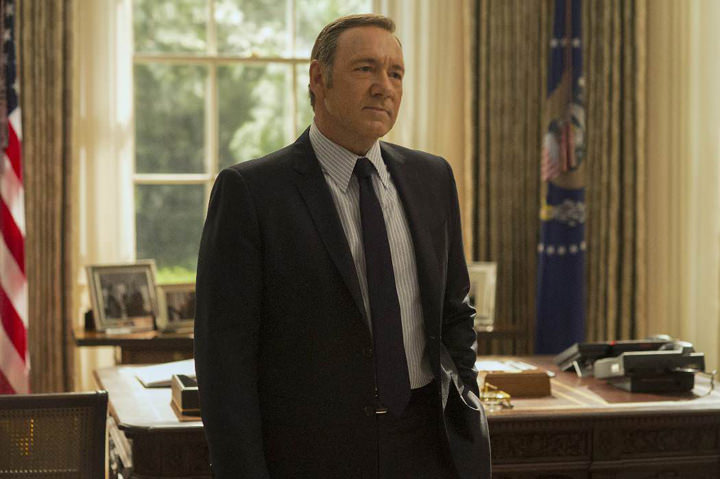 Frank Underwood’s wife Claire is supportive of her husband’s schemes and ambitions, and they both share a taste for power. At first, their relationship is very similar to that of Shakespeare’s ultimate power-hungry couple, Macbeth and Lady Macbeth.

But readers of the Scottish play would notice that at the beginning of the story, Macbeth is full of doubt, while his wife was more certain in their pursuit of power. Towards the end of the play, Macbeth becomes a murderous tyrant, and Lady Macbeth is driven to madness by her guilt.

The outcome of Macbeth and his wife resembles Claire and Frank’s relationship in the latest episodes of House of Cards. While they used to be supportive of each other, their marriage—along with their political partnership—now seems to have broken down.

Considering that House of Cards is based on Shakespeare’s tragedies, a curious question could now be: Will the series end the same way a Shakespearean tragedy would? House of Cards Season Four airs every Tuesday, 9:55pm (8:55pm JKT/BKK), first and exclusive on RTL CBS Entertainment HD.

Have your .blogspot blog point to a domain name

The Age of Instant Gratification