Even if you’re not a Windows fan, you can say that the Dell XPS 13 elbows past the new MacBook, the Lenovo Yoga 3 Pro, and even the ASUS Transformer Book Chi T300 5Y71 (with all three running Intel M). For starters, there’s barely any borders – the Dell XPS 13 has a 13.3-inch display inside an 11-inch laptop body (talk about compact design). And then there’s the ready-for-anything 5th Generation Intel Core i7 inside (not Intel M). Lastly, it can’t hurt that the battery lasts beyond 9 hours (on paper, the claim is 15 hours).

I had some hands-on time with one variant of the Dell XPS 13 at the Dell Solutions Tour 2015. This is the non-touch screen and non-QHD+ display version but running on still-impressive specs. 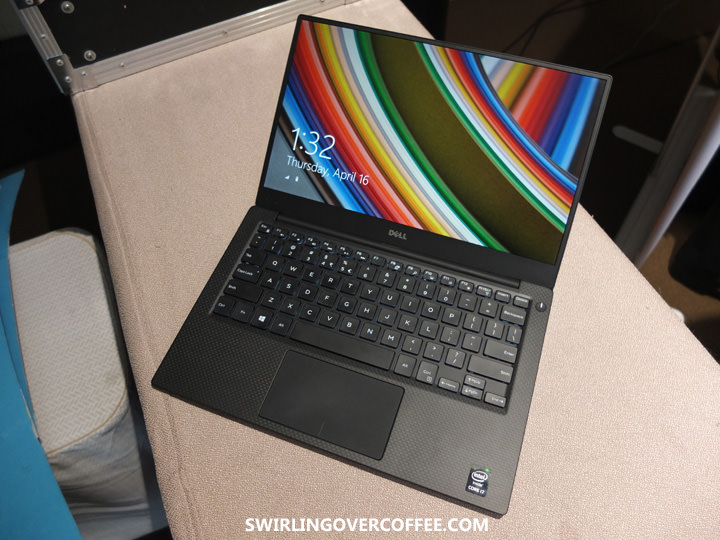 For comparison, the Lenovo Yoga 3 Pro, which has a battery life of about 4 hours and runs on Intel M (heavy multi-tasking is not its thing) costs P77,000.00. The ASUS Transformer Book Chi T300 5Y71, also running on Intel M but has a detachable tablet display, costs P47,000.00. 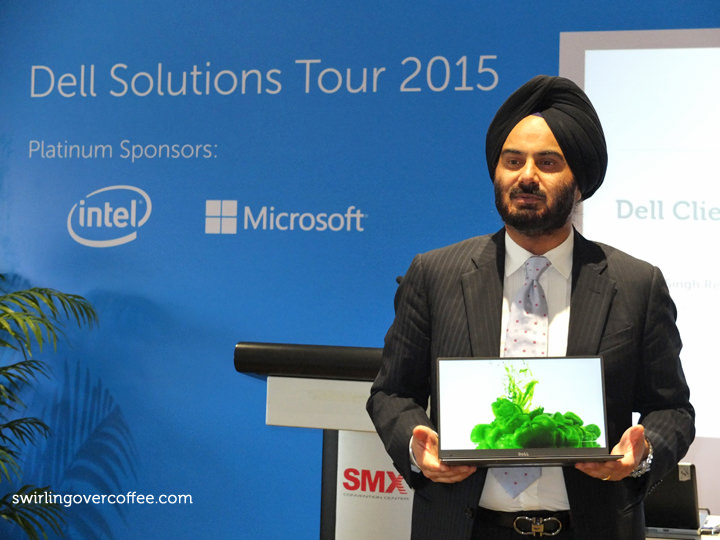 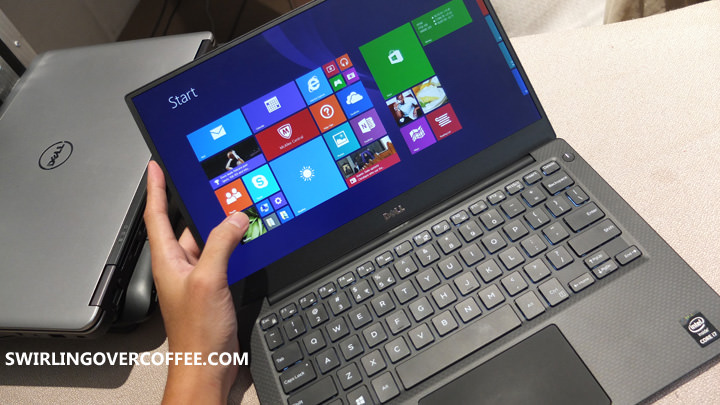 Have a healthier home with OHome’s newest products

Meralco to Keep the Lights On, Assures Public of 24/7 Service During Entire Enhanced Community Quarantine Period

6 Things You Should Know About the BlackBerry Passport