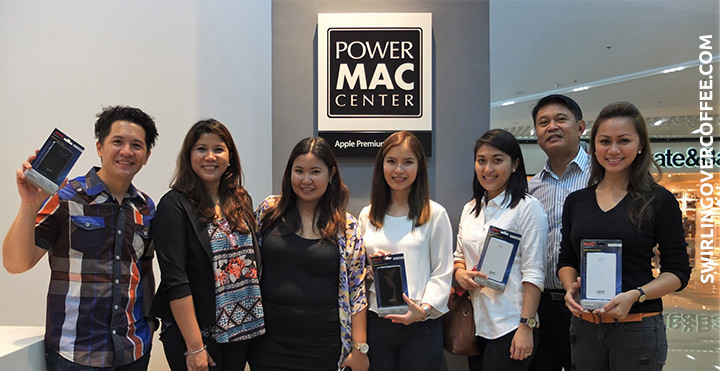 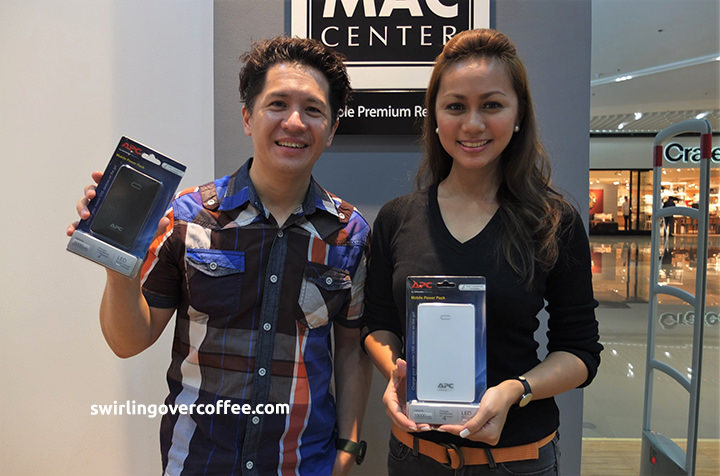 There are power banks, and then there are APC Mobile Power Packs. The APC MB10K Power Pack (10,000 mAh) has durable and reliable lithium polymer battery and an auto-on/off feature that guarantees efficient charging – when the device being charged is full, the Power Pack cuts off power, so no energy is wasted. 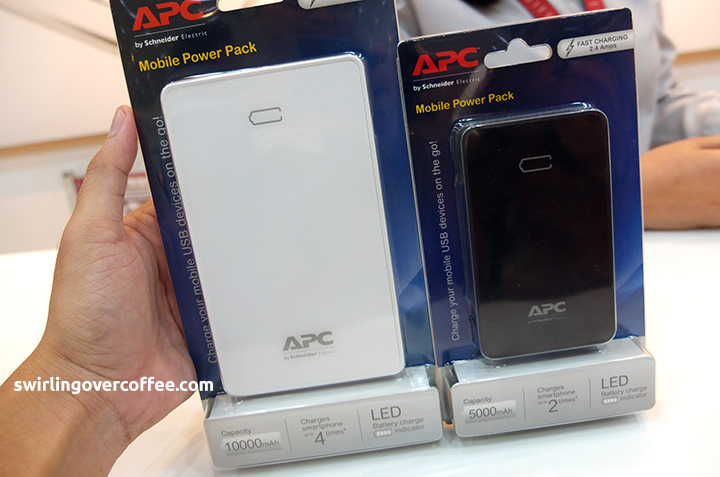 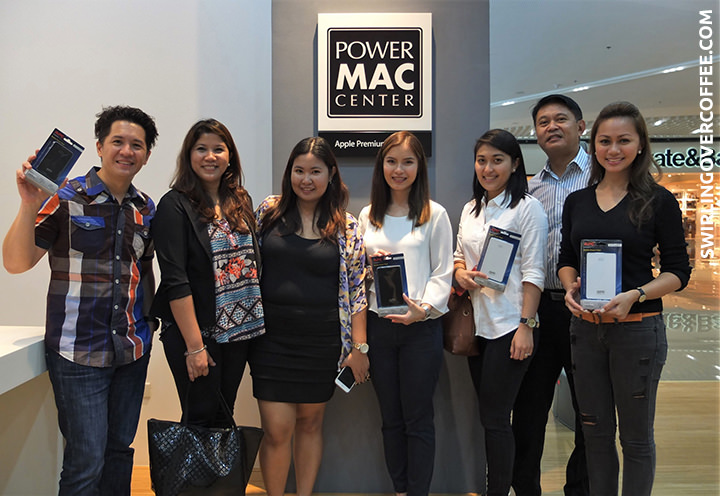 For more information on the APC by Schneider Electric Mobile Power Pack, visit the Schneider website.