An executive assistant, a front desk agent, a car salesman, and a barista will be stepping out of their comfort zones, and out of the country, as they face the challenges of becoming the first AirAsia Travel Photographer for 2015. Each contestant will be accompanied on his or her one week travel to an assigned destination in Asia by an award-winning photographer and a member of the press. 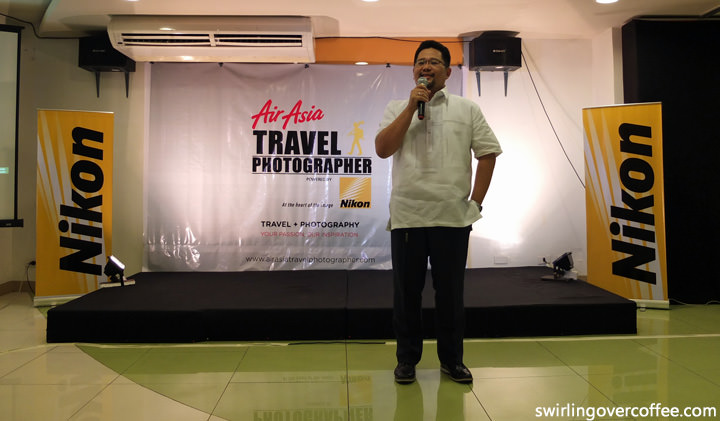 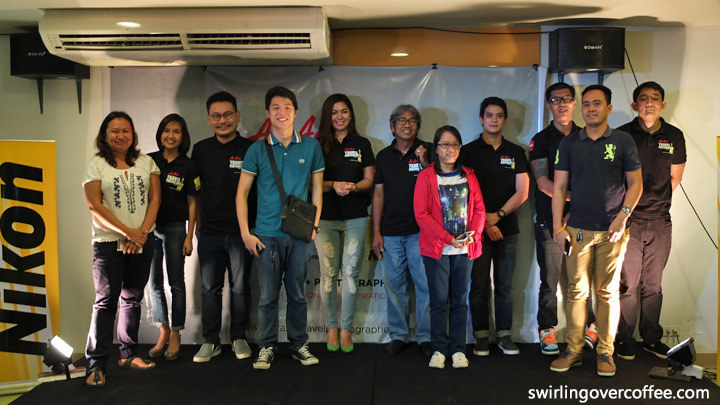 Lucky bloggers will also be traveling with the contestants and photographers for the #IamAirAsiaTravelPhotographer contest among them are (L-R) Mae Ilagan from WheninManila who will be traveling to Yogyakarta, Indonesia with Velvet and Adam, Mervin Marasigan of Pinoy Adventurista with team Sarah and George are going to Malaysia, Edel Santiago of Viva Manilena with team TJ and Raymond are going to Bangkok and Winslow Co of Yugatech with team Paul and Parc (who is not in the photo and did not attend the event launch) are going to Hong Kong.

This contest is jointly organized by AirAsia and ThinkDharma Inc., the exclusive distributor of Nikon Digital Cameras, in partnership with AirAsia’s global loyalty programme, BIG, which will award winners with over 200,000 BIG Points or its equivalent free flights to any AirAsia Group’s 100 destinations. 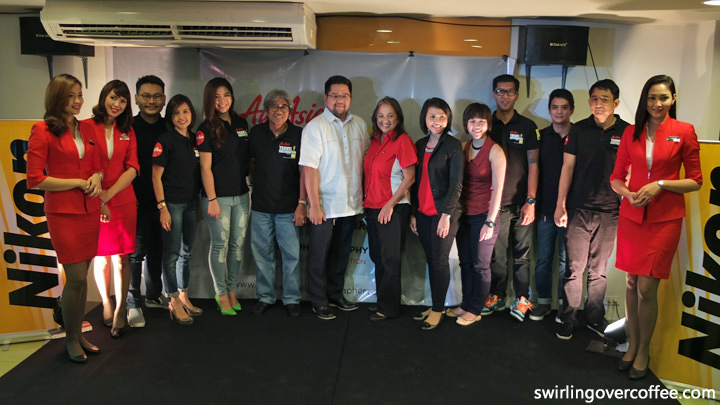 The four pre-selected contestants will be travelling for one week starting July 21, 2015 around exotic places in Hong Kong, Indonesia, Malaysia, and Thailand, while being coached by their partner Nikon Pro coaches.

The challenge is to take photographs around the city and come up with a photo set composed of one photo for each of the 5 categories, namely: portrait, food, landscape, architecture and a 9-photo collage that will tell a story about the city’s culture.

Vote for your favorite shots

Online voting via www.airasiatravelphotographer.com will be open to the public on August 20, 2015 with Nikon cameras (such as the 20.8M interchangeable lens Nikon 1 J5) and BIG Points to be given away to lucky voters. The Grand Winner of the Best Travel Photographer Contest will be announced on September 11, 2015. 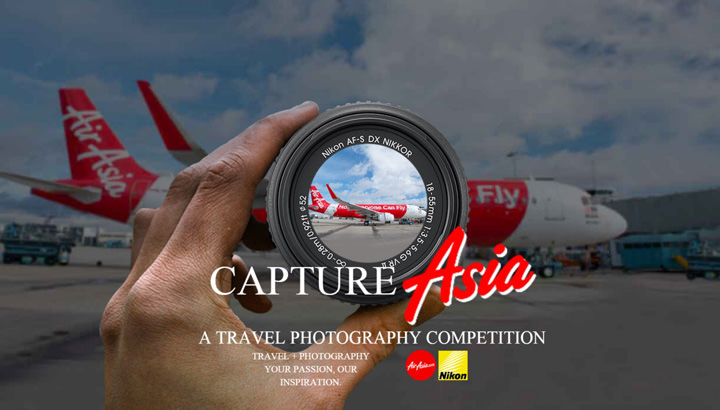 It's A Power Packed July over at Ekotek

Got the #MovieVibes? We love the new Gary at the Movies Viber stickers!