Agent X marks the spot for Warner TV this November

SOC Staff, 7 years ago 3 min read 1548
Suave, sexy and dangerous – Agent X is the person that every man dreams to be and every woman dreams to be with. Premiering on Warner TV on the same day as the US, the 10-episode series is set to bring viewers on provocative adventures and life threatening missions which are too dangerous for even the most talented CIA agent. Get ready to delve behind the curtain of the US government and into the underbelly of its biggest conspiracy.

In the show, the vice president has a much more powerful role. Unknown to the public for many centuries, the constitution dictates that in times of national crisis, the country’s second-in-command can deploy a covert operative known as Agent X.

The man at the center of Agent X is John Case (played by Jeff Hephner). Case is the American ‘James Bond’ – smooth, athletic, tough and quick-witted – who can be brutally effective when his duties require it. 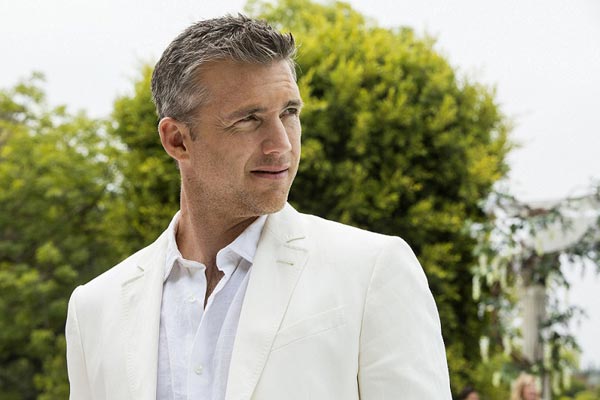 Aside from being the ultimate patriot, Special Ops-trained and CIA-tested, Case also has a strong moral compass which makes him the ideal operative for the Agent X program. When the heat turns up, John cools down, protecting America with humor and ingenuity while enjoying the danger more than he’d care to admit. 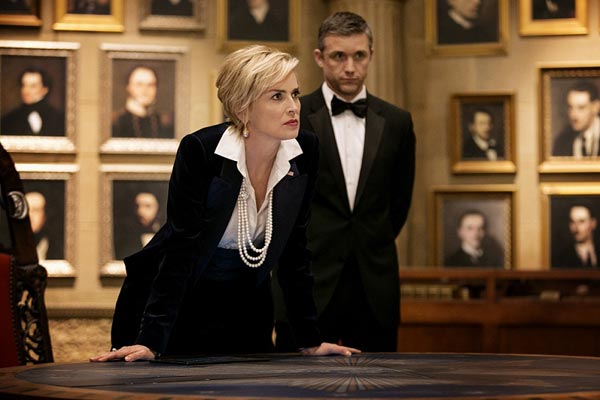 Honoring this vow will force her and her secret operative to tackle not only global threats, but also the palaces of intrigue of Washington D.C. With Case handling high-stakes missions that are too sensitive for the FBI and the CIA, Maccabee soon finds herself being drawn into the action. 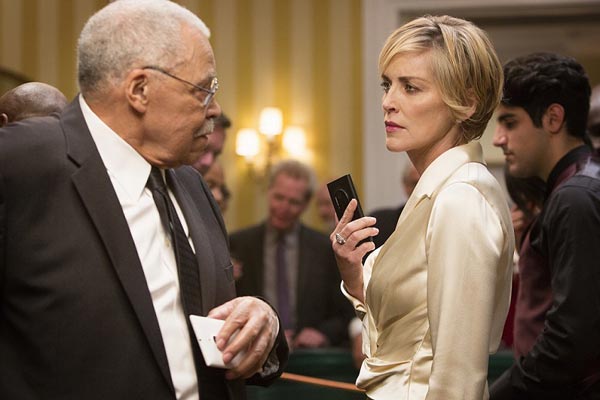 Agent X will premiere as a two-hour special on Monday, November 9 at 8:10pm, exclusively on Warner TV. Other favorites to expect on Warner TV this month are Gotham S2 on Tuesdays at 9pm followed by Blindspot at 9:50pm, iZombie S2 on Wednesdays at 9pm, Arrow S4 on Thursdays at 9pm, and The Big Bang Theory S9 on Fridays at 9pm.

LG G4 among first in the world to experience Android 6.0 Marshmallow upgrade

Adapting to the New Normal: Fintech Is Bedrock of Digital Services as PH Fights Pandemic

How to Keep Your Beach-Worthy Body Fit and Fab