Home > Recent > Adding to Cart via Your Smartphone?: Here is the list of the 5 most popular mobile malware Pinoys’ should protect their digital money from 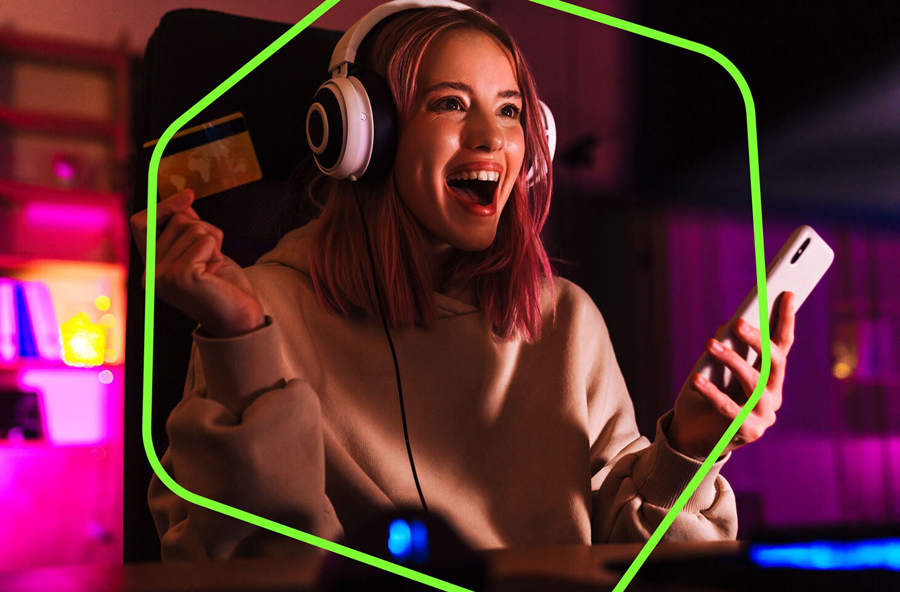 With the steady increase of internet users in the Philippines, now standing at 73.91 million or 67% of its total population, global cybersecurity firm Kaspersky urged Filipinos to be on the lookout against the top five most prevalent malware targeting their smartphones and their data and money online.

Identified as the most common malicious software (malware) detected in mobile devices of Filipinos are Trojans.

Trojans are malware disguised as legitimate software that hackers and cyber thieves use to get into a user’s system to spy on them or steal from them. An internet user is usually tricked by some form of social engineering to install Trojans into their system. Once activated, attackers can easily delete, block, modify, and copy sensitive data of the user. Trojans can even disrupt the performance of computers or computer networks or in the case of Filipino users, their mobile devices such as smartphones and tablets.

These Trojans are classified based on the type of actions they can perform on a computer.

According to Kaspersky, the top five types of malware that they blocked from being installed on the devices of Filipino Internet users are:

The pandemic forced everyone around the world, including Filipinos, to jump in the online world whether for personal or business reasons to go on with their lives. This behavior has since translated to the surge of social media marketing campaigns, e-commerce platforms, and increased activity around e-payments with a total value of PHP53 billion so far.

And while digital payments are becoming the more preferred method in the “new normal”, based on the 2020 PayPal Consumer Insights Survey conducted in the Philippines, security remains the top consideration when consumers pick a digital platform, especially that 99% of the Filipino respondents confirmed their plans to use digital payments even post-COVID-19.

The risk comes in the form of ensuring user security when using platforms that have access to financial assets. Android users are at the highest risks in becoming targeted by malware, especially Trojans that specifically target mobile banking.

By disguising as legitimate applications, Trojans can steal money from mobile bank accounts or e-wallets. In fact, 98% of these malicious programs are designed for the Android OS.

“Based on our data, the Philippines may have had only 55,622 mobile malware detections in 2020, which is almost half of the monitored 110,130 attempts back in 2019. But there should be no room for complacency for Filipinos,” says Chris Connell, Managing Director for Asia Pacific at Kaspersky.

“As of January this year, 96.5% or over 71 million Filipino internet users access the internet via their mobile phones. Majority of them (85.7%) have their shopping apps installed on their devices and almost half (42.1%) got their bank’s official apps, too. Now imagine the amount of confidential and financial data stored on our hand-held devices. This is why our smartphones now are lucrative targets for cyber-thieves and we all need to start protecting them,” adds Connell.

Although Trojans are unable to self-replicate, these programs will not only disrupt the performance of devices, but actually cost real money to the victims.

To help Filipinos improve their mobile device’s security, Kaspersky offers a promo for every purchase of its consumer suite in the Philippines.

For every purchase of a Kaspersky Total Security (1 year for 1 device) or a Kaspersky Internet Security (1 or 2 years for 3 or 5 devices), customers will receive a free one-month Netflix subscription.

A free one-year Netflix subscription is also up for grabs just by answering a question from Kaspersky, under the Kaspersky x Transformers promo which runs from March 1 to April 15, 2021.

To redeem the free Netflix subscription, visit this link: https://campaign.apostrophe.com.my/kasperskytransformers-ph.

Taking advantage of anti-malware software can help users detect these malicious programs and prevent Trojan attacks. Filipino Internet users can benefit from best use practices for prevention, and Kaspersky experts suggest the following:

Key to Starting the Day Right? Don’t Skip your Breakfast

The Next Chapter: SAP Celebrates 25 Years in the Philippines