Make your foodstagram game strong with LG G4 the Great

MANILA – With the help of advanced technology these days, it’s easier to keep memories through countless photos we can take thanks to our smartphones. For us Pinoys—being natural-born foodies—, family dinners, date nights, and barkada foodtrips have never been the same since foodstagramming became a trend.

Social media sharing apps like Instagram have Filipinos in such a frenzy, always on the hunt for something to share online that it has become a norm to have that “shoot first and eat later” mentality in almost every meal. More often than not, the typical scenario when Filipinos eat out is this: pick a restaurant, order food, and once the food arrives, whip out their smartphones, take a few snapshots before they say grace and “bon apetit!” 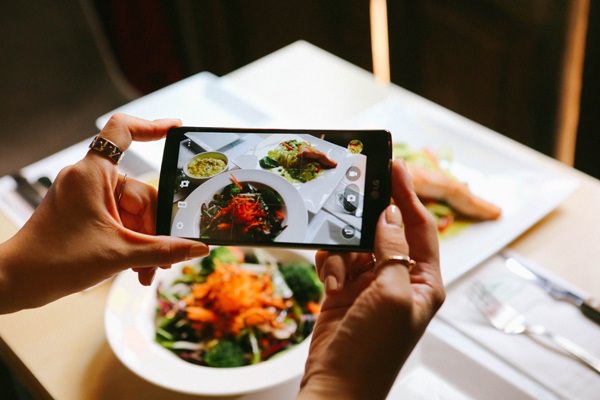 But we can never really tell with restaurants sometimes; no matter how good the interiors of restaurants are, it’s still hard to get the right light or right angle when taking food photos with poor lighting. By the time we get that perfect spot where the light hits the food at the right angle, the food has gone cold by then.

Although thanks to the enhanced camera features of the LG G4, avid foodstragrammers have less worries of making that one perfect #foodporn-worthy shot.

The LG G4 is equipped with a 16-megapixel laser auto-focus rear camera, and a powerful 8-megapixel front camera. More than that, it’s the first smartphone to be capable of shooting even in low light conditions with its wide f/1.8 aperture lens—lowest aperture level applied in a smartphone camera to date.

However, the most impressive feature upgrade in the LG G4 is its Manual Mode, which allows the user to manipulate the camera settings similar to a professional DSLR camera. Feel free to adjust the exposure level, shutter speed, ISO levels, and white balance in every shot.

“The LG G4 has been my trusty sidekick since I started to go on the hunt for my ongoing project, 100 Greatest Cuisines in the Philippines,” says Anton Diaz, editor of the leading food blog in the Philippines, OurAwesomePlanet.com. “It works wonders whichever restaurant I go. It doesn’t matter that the lighting in the venue may be too dark or bright because the LG G4’s manual mode helps me control the settings on the camera.”

He also adds, “I love the convenience that comes with the LG G4; no need to bring a heavy and bulky DSLR camera wherever I go because the LG G4 works just like one with the advantage of it being a smartphone too.” 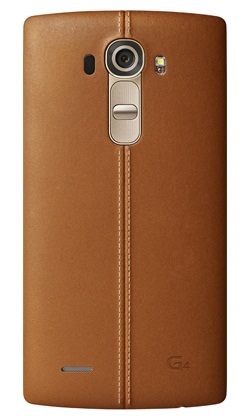 Whether you’re a food blogger or not, dining inside or outside, night or day, make sure you have the perfect partner for foodtrips with you—the LG G4.

Anton is halfway through his 100 Great Cuisines project and is inviting all his friends to share 4 food recommendations that he can check out to complete his quest. The best suggestions will be included in his final 100 Great Cuisine blog post and will get the chance to win an LG G4.

Go to Our Awesome Planet’s Facebook page to learn more about the promo that runs starting September 1 until September 15 only: http://on.fb.me/1EyHRkA.

Follow Anton’s journey to finding the 100 Greatest Cuisines in the Philippines by checking out his blog: http://ourawesomeplanet.com

ChargerLeash Unveils New “Forget Me Not” Technology to World’s Innovators

Better than laser: Why Business Inkjet Printers with RIPS are for keeps

The biggest Philippine drone competition returns for its third year