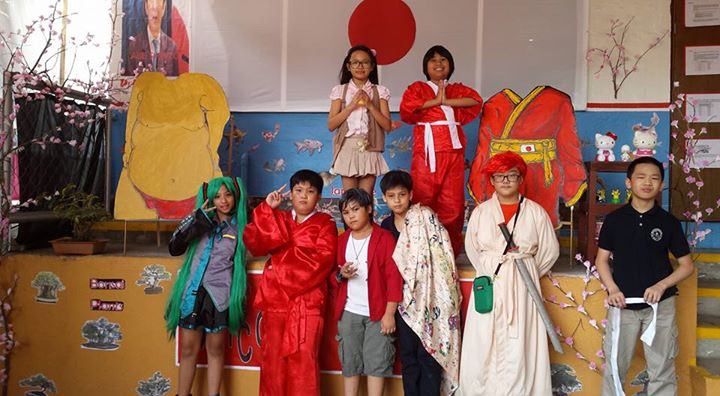 While October is Halloween for most kids, at Montessori de San Juan in Mandaluyong City, students get to dress up, not as monsters and imagined creatures, but in the national costumes of existing cultures. It’s a creative way for them to get to know, respect, and appreciate the various ways of life and perspectives around the world. And it’s no less fun than Halloween, but probably more horizon-expanding. 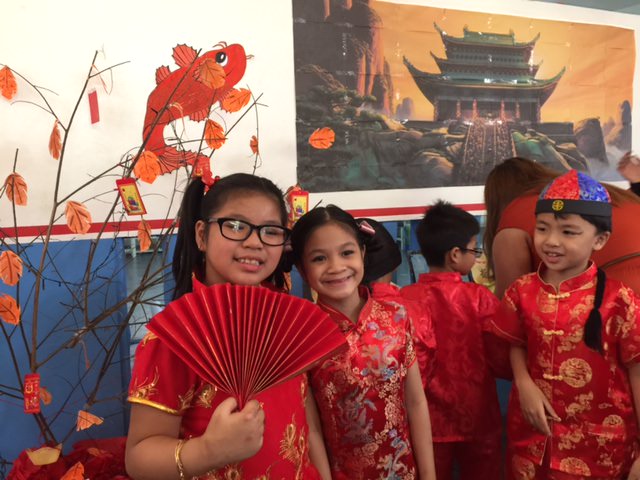 “All month long, we have art activities related to Social studies and different cultures around the world, we also have an olympiad with elimination rounds inside the classrooms for the final (quiz bee/olympiad),” said Sandy Arellano, Assistant Principal at Montessori de San Juan (MSJ). 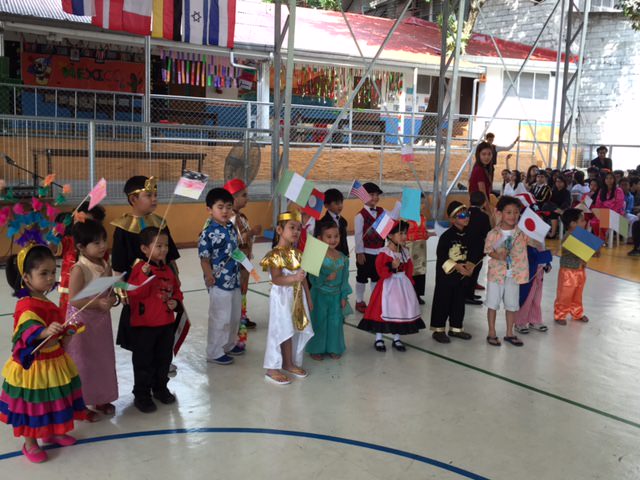 Usually, at the end of October, the school holds a culminating activity. This year year, they’ve put together a Social Studies Travel Fair where children were assigned countries and they need to set up a booth/showcase/display for travelers. So this meant the children had to be able to talk about the demographics of “their” country, share food, and dress in their nation’s costume.

All this is in line with Montessori de San Juan’s approach to learning – hands on, immersive, interactive, and not just a sit-down lecture of concepts. The Montessori method is an alternative to the traditional way children are taught in schools – with strict rules, tiring homework, rote memorization, and legions of students cramped in once classroom. If only every child learned in the same way. If only repetition sparked in a child an inner curiosity and drive to learn, synthesize, discover.

Via the Montessori method, a child learns from a “discovery” model, where he or she works with materials (and learns concepts in the process) instead of via textbook spoon-feeding. The method also works with various types of learners – the visual, tactile, auditory. It’s easier to spot what kind of learner a child is in a smaller classroom – each class at Montessori de San Juan is populated with 12-15 students per class, with only one section per level.

So you can just imagine how much hands-on fun and immersive Social Studies Month was for the students of Montessori de San Juan.

The children from the upper grades prepared their booth, assisted of course by their social studies and home room teachers. The children researched facts, cooked some food in their home economics class, made pamphlets and power point presentations in their TechEd class, and displayed art work that they made, and so on. Some classes even presented short folk songs and dances.

As unconventional as it may seem, the Montessori method clearly works.

A Peek into the Secret Garden

Giving Back to Our Elders

Six Considerations for Business Continuity in the Age of Telecommuting