HOOQ List: Take your favorite shows anywhere with you this long weekend

SOC Staff, 6 years ago 4 min read 540
Whether you are waiting for your flight, lying by the beach or enjoying a staycation, HOOQ is here to help you make the most out of the two long weekends this August.

Here are five hacks to make the most of HOOQ’s 30,000 hours of Hollywood and Pinoy entertainment.

1. Share movies with your family. Why don’t you bond with the entire family through a superhero marathon? 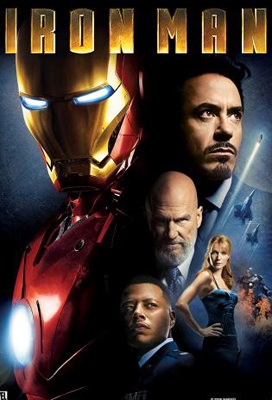 2. Set up a nice movie date with your significant other. HOOQ offers all-time favorite Hollywood and Pinoy rom-com films that will make you fall in love over and over again. 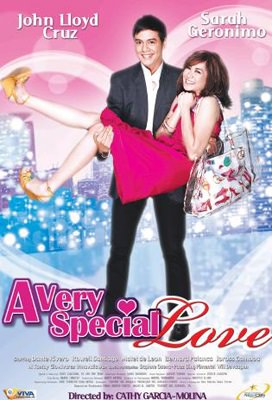 Witness destiny at work with John Cusack and Kate Beckinsale in Serendipity. Delight in the sweet beginnings of love in Chocolat or watch the chemistry of Richard Gere and Julia Roberts in action in Pretty Woman. Experience once more the kilig­­-filled tandem of Sarah Geronimo and John Lloyd Cruz in A Very Special Love, and learn to love again with Bea Alonzo and Sam Milby in And I Love You So.

3. Mom, let dad wins this time. Up the ante of action and suspense with dozens of Hollywood blockbusters on HOOQ. 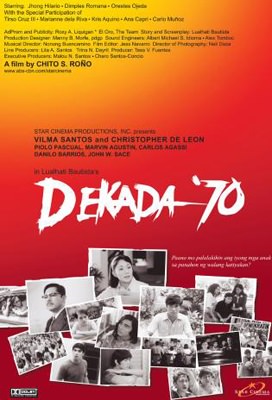 Follow the journey of professional thieves in Inception as they infiltrate the subconscious of their targets. Sit at the edge of your seat while watching a group of Russian terrorists that hijacks the airplane of the United States of America in Airforce One. And, join Academy Award winner Jodie Foster in Flight Plan as she searches for her young daughter who mysteriously went missing in a double-decker airplane.

4. Unleash the kabayanihan in you (August is for national heroes after all)! Review Philippine history through these important movies. 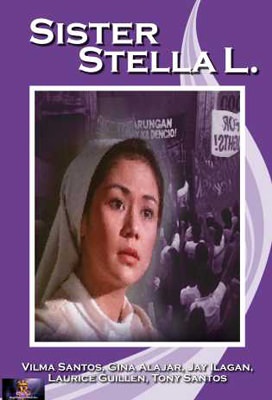 Watch Filipino historical dramas such as Dekada ‘70, Sister Stella L., and Ang Bagong Buwan on HOOQ. Learn about the political policies that led to state repression and Martial Law in the star-studded film, Dekada 70. Watch Sister Stella L. featuring the “Star of all Seasons” Vilma Santos as a nun who struggled against injustices and government oppression or Ang Bagong Buwan about the Muslim rebellion in Mindanao and its effects on civilians. 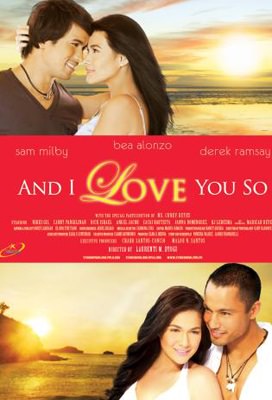 August is the perfect time for a TV series marathon with HOOQ’s newest shows including Mad Men, Rosemary’s Baby, Nashville, and Manhattan. Travel back to the 1960s and see how Don Draper struggles to stay on top of New York’s high pressure advertising industry in Mad Men. Watch as Rosemary Woodhouse suspects her neighbors to belong to a Satanic cult and who are hell bent on taking away her baby in the 4-hour mini-series, Rosemary’s Baby. Sing along with Hayden Panettiere and Connie Britton on Nashville. Find out the story of Manhattan, a clandestine town the world knows nothing about during the time of the Manhattan project in 1943.

Now is your chance to watch as many movies and TV series as you can, when you want to, wherever you are. Get HOOQ’d now and enjoy a 30-day trial that will allow you to binge-watch these amazing titles during the two long weekends this August.

HOOQ is a regional video-on-demand subscription service by Singtel, Sony and Warner Bros. HOOQ will deliver over 30,000 hours of Hollywood blockbusters and popular local programmes to customers anytime, anywhere by enabling them to stream and download their favourite shows on their device or platform of choice. For more information, visit www.hooq.tv.

What do Chefs Sandy Daza, Boy Logro and Rosebud Benitez have in common? Clue: It’s so creamy and so sarap!