This good-natured comedy written by Richard Harris concerns eight individuals from disparate backgrounds and with differing motivations who attend the same weekly tap dancing class in a dingy church hall. Despite the students at first treating the classes as social occasions, and showing little co-ordination, they later develop a level of skill and cohesiveness.

The play chronicles several months in the life of a beginning tap dance class. Each of the eight students has his or her own reason for joining. For instance, Maxine, a confident, fast-talking saleswoman (and former Ovaltine dancer), is there on doctor’s orders, while self-sacrificing Andy participates because it is the only thing she does for herself. Whatever the cause, they make a point of coming every week to chat, relax and, if they can manage to, learn a couple of dance steps. 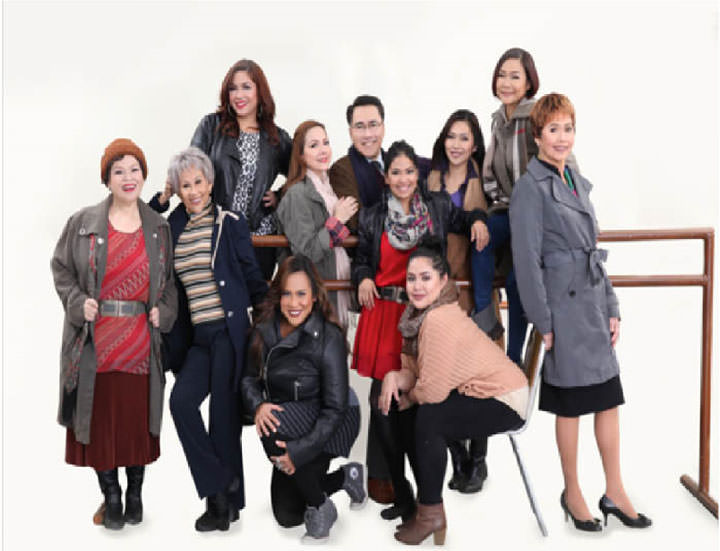 Led by Mavis, their eternally patient instructor, a “has-been” Broadway performer who moves to another city and starts teaching tap dance lessons, and accompanied by the acerbic pianist Mrs. Fraser, the group of misfit students (who range from hopeless to competent) strive to master the basics of dance. But the steps and routines are just the background for the real focus of the play — the relationships and interactions of these ten very different people. By their final performance, not only have the class members developed some degree of skill, but they have also overcome the inhibitions, awkwardness and personality conflicts that have kept them out of sync with their lives. They realize, through their dance classes what they can achieve. Their newfound self-confidence changes their lives forever.

Most of the actors in this lively musical comedy are upper level Repertory actors and performers many of whom have won theatrical awards, specifically Bituin Escalante, Joy Virata, Shiela Francisco and Natalie Everette.

Directed by acclaimed director, Jaime Del Mundo and cleverly choreographed by Rose Borromeo, Stepping Out is an entertaining musical, with lyrics by Mary Stewart-David and music by Denis King. The play’s writer, Richard Harris, says the inspiration for the play came from his late wife, Hillary Crane, who was a dancer, and suggested he visits a dance class in the event he gets inspired to write a play. He went to the local church hall and happened to see a tap class in session. Stepping Out won the award for best comedy in 1984 in the UK. Years later, Liza Minelli appeared in the movie version. 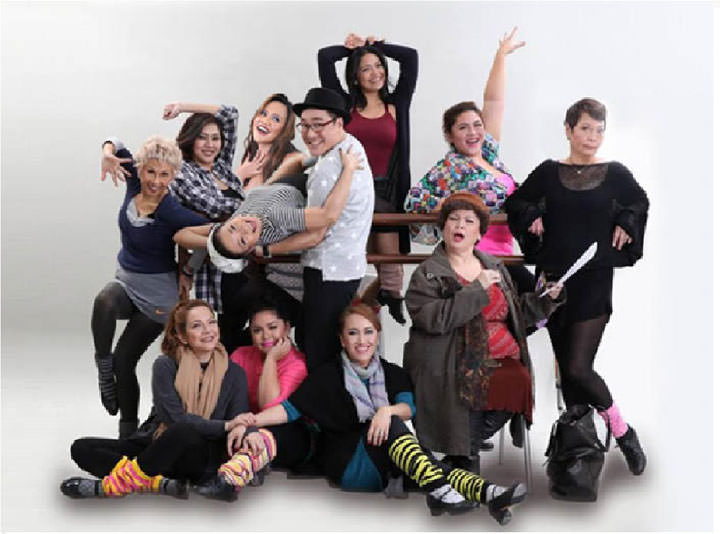 Playing the roles of the other students are: EJ Villacorta, David Shawn Delgado, Christine Flores, Raymund Concepcion, Cara Barredo, Sarah Facuri & Angela Padilla, the instructor. The play runs from April 1-24, 2016 at OnStage, GreenBelt 1; Friday and Saturday evenings at 8PM, and Saturday and Sunday Matinees at 3:30PM. Tickets available at TicketWorld at 891-9999 or log on to www.ticketworld.com.ph or call REP at 843-3570; www.repertoryphilippines.ph

For this delightful season, on a Saturday Matinee, bring a friend who has never been to the theater before, and your friend comes in at 50% off!

The Continued Evolution and Influence of the Philippines’ Online Market

Siren, a new TV show on Mermaids, awakens the fear of the Deep Blue Sea

ASUS #OneDayofZen showcases the shooting prowess of the ZenFone 2 Laser 5.0