All these are now available through a software upgrade, which can be downloaded from Lenovo websites.

“Lenovo is constantly striving to innovate and deliver the best value for our worldwide customers. To fulfill this brand promise, we work very closely with our partners like MediaTek to develop new exciting features, be it for an existing or upcoming product”, Dino Romano, Country Lead, Lenovo Smartphone Philippines. 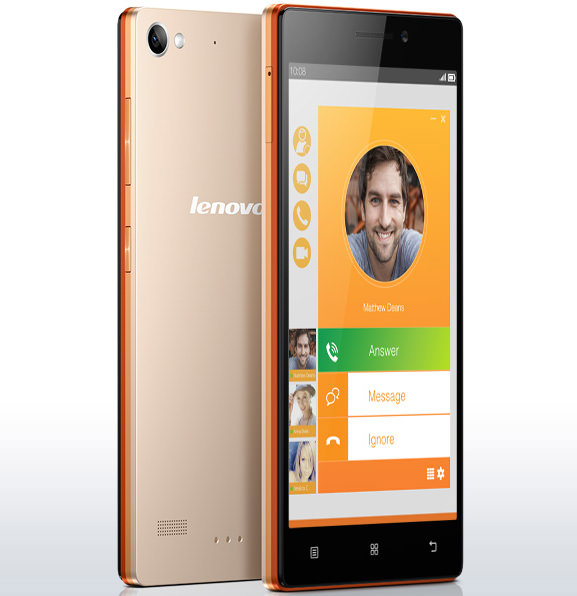 Thanks to the VIBE X2’s powerful MediaTek 6595m LTE True8Core™ processor, facial beautification is now being incorporated for videography, ushering a new era of convenience and visual perfection. Not only can this function intelligently remove facial blemishes such as wrinkles and frckles to create mesmerizing videos, it is also fully automated unlike most complicated and costly video-editing suites.

With 120fps slow-motion recording, users can capture 4 times more action than regular videos, together with stunning 720p HD clarity, making the VIBE X2 ideal for shooting fast-paced sports and to recreate interesting slow-mo effects. Moreover, it is possible to view these clips directly utilizing a preloaded video player, which touts the unique ability to support up to 16 times slow motion playback.

Other nifty features of the software player include 4K compatibility, in addition to magnification and scrolling functions. Magnification can be easily activated during live playback with just a pinch of two fingers, revealing the astonishing intricate detail that accompanies HD and 4K content. Meanwhile, by dragging their fingers across the screen, viewers can also effortlessly scroll to other parts of the video.

The High Cost of Health

How the new AAA – APIs, Authentication and Availability affects the way you play Pokemon Go

#ProTech101 Part 4: Using the Android OS on your device?