It will be easy for geeks, people who are understood to be connoisseurs of tech, design and startups, to find Panglao Island to be a fun-filled and exciting place to visit. Gone are the days when the term geek used to refer to a circus performer whose act includes the eating of live animals. But today’s tech-dependent geek are not only certified tech-savvy millennials but also fun-loving, playful, witty, encyclopedic, and inquisitive party-enthusiasts.  Of course, not all geeks are created equal so some may prefer quiet and relaxed atmosphere with nature.  All of which can be found in Bohol.

Panglao Island has been the favored watering hole of tourists, diving enthusiasts, and nature lovers alike with its pristine waters, palm trees, white sand beaches, and coral reefs. A small town of over 68,000 people, Panglao is a mere half-hour away drive from the provincial capital Tagbilaran in the southwestern coast of Bohol in the Philippines. Its proximity to civilization while retaining its charms as an almost untouched tropical paradise should make it the perfect place for adventure-seeking yet tech-dependent geeks. 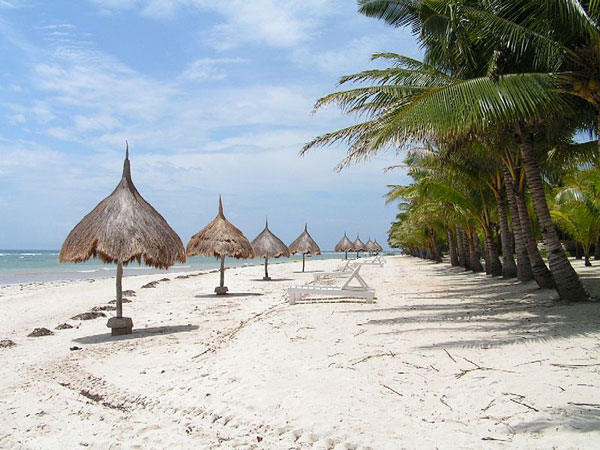 This is the place to be for geeks looking for an all-in-one escapade with resorts, bars and souvenir shops in an 80.5 square kilometer island considered to be one of the leading marine biodiversity hotspots in the world. Geeks can go island-hopping, dolphin watching, or take a dip in an underground lake inside a coral cave. Panglao is also the site of Hinagdanan Cave that hides within its naturally lighted depths a lagoon. It is also very near Loboc River which is world-famous for its river-cruise and floating restaurants. 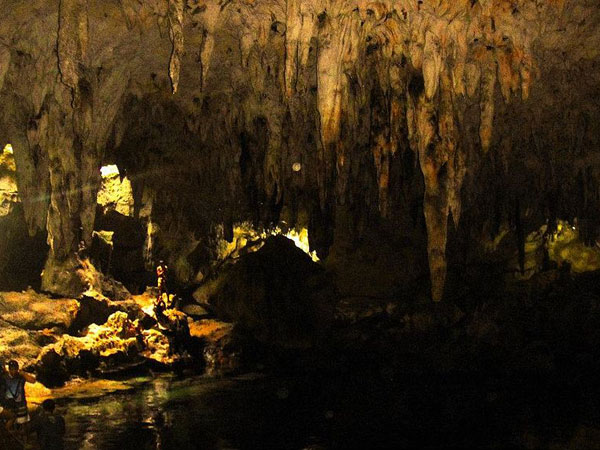 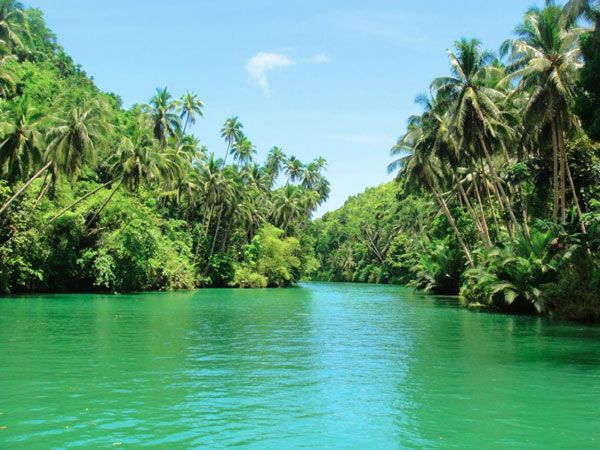 Interestingly, Alona Beach is Panglao’s most famous beach. One intriguing detail about Alona Beach, where many of Panglao’s resorts and shops are located, is its name. This one and a half kilometer stretch was named so by locals after sexy star Alona Alegre filmed a television advertisement for an alcoholic drink in the beach wearing revealing bikini attire on horseback. 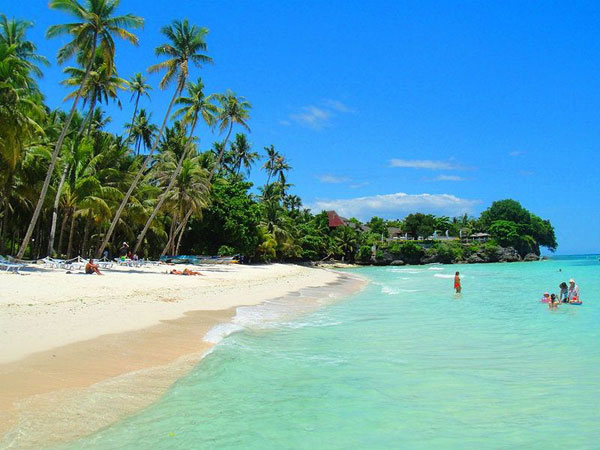 Panglao has been named by the prestigious Travel+Leisure magazine as one of the 15 best secret beaches on earth in 2012 which are said to be “understated, unexpected, and —at least for now—under the radar.” Geeks looking for a haven that is not as crowded as Boracay can choose this destination which has been favourably compared with Todos Santos in Mexico, Puako in Hawaii, Ibo Island in Mozambique, Phu Quoc Island in Vietnam, Salema in Portugal, Palm Beach in Barbuda, Cirali Beach in Turkey, Koh Lanta in Thailand, and Alagoas in Brazil.

Geeks will be happy to know that all these will become closer to more people as the Philippine government has begun the construction of a new world-class eco-friendly airport in the area. Expected to be completed by the year 2018, the eco-airport will feature state-of-the-art environmentally sustainable technologies including the use of LED lights, natural lights, and ventilation for public areas and the use of solar energy to power airconditioning.

Come the month of August, Panglao Island in Bohol will be the host of the country’s biggest tech event, the fourth edition of the annual global tech and startup event Geeks on a Beach (GOAB). Geeks who want to experience all the great stuff in Panglao should attend GOAB. It will be held on August 25-26 at the Bellevue Hotel in Panglao.

GOAB is open to all whether you have a tech background or not.  If you are interested in the topics of tech, business and design then you will find like-minded people at this event.  Startups are defined as high growth, high risk tech-enabled businesses. Facebook, instagram and viber used to be startups but are now billion dollar companies.

This event will feature industry leaders from the Asian region as well as Silicon Valley.  It is suitable for anyone already in or interested in the tech or startup business; those who are interested in doing businesses in Asia; those who want to know how tech/online tools can help their businesses.   No need to go abroad to find these world renowned speakers as they are coming to the Philippines.

One Meralco Foundation Provides Aid to Homeless, PPEs for Frontliners Amid COVID-19 Crisis

Nissan Futures event to bring together leaders in Asia and Oceania