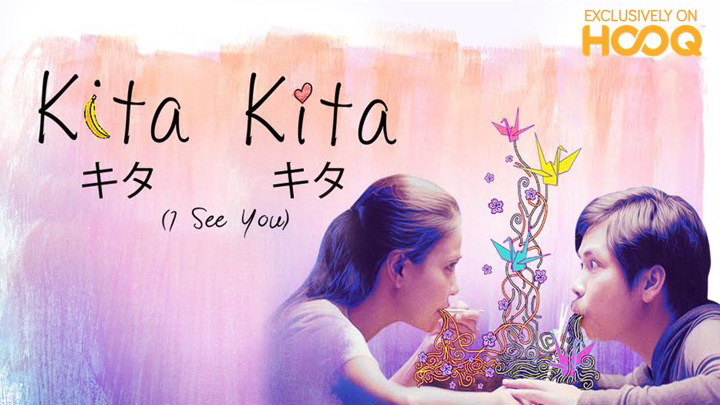 Kita Kita (I See You), which grossed over USD6.5 million (the highest grossing Filipino indie film to date), will debut exclusively on HOOQ on February 9. The film will be available via HOOQ in the Philippines and other territories where HOOQ is available, including Singapore, Thailand, Indonesia, and India. HOOQ is the largest video on demand service in South-East-Asia.

“We are excited to have such a high caliber Filipino movie on HOOQ. The addition of Kita Kita will boost HOOQ’S already impressive library of Filipino movies,” said Jennifer Batty, HOOQ’s Chief Content Officer. 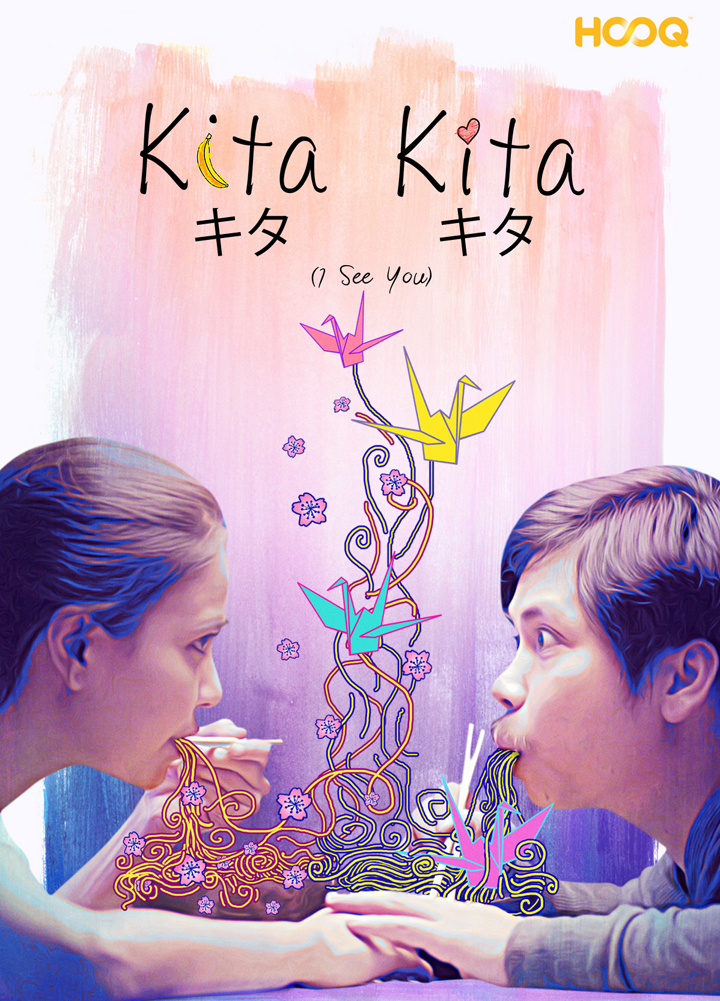 In Kita Kita, two lonely people find love in a foreign land: tour guide Alessandra De Rossi loses her sight (temporarily) after her engagement falls apart and afterward crosses paths with Tonyo (Empoy) Marquez who charms her with his humor and wins her heart. The rom-com is produced by Spring Films and Viva Films. It was shot in Sapporo, Japan. The 2017’s surprise hit was written and directed by Sigrid Andrea Bernardo.

“The February 9 debut is perfect; February is the month for love! Everyone appreciates a good and solid love story,” said HOOQ Philippines Content and Programming Head Jeffrey Remigio.

Get HOOQ’d and win a trip for two to Sapporo, Japan

HOOQ subscribers who watch the movie from Feb 9 to March 15 will qualify for a chance to win a trip for two to Sapporo, Japan. The (4 days, 3 nights) trip includes round trip plane tickets, economy class hotel accommodation, and tour and pocket money for meals. One winner will be selected and announced on March 22.

Celebrate this Valentine’s Day with Kita Kita and other great romantic stories on HOOQ, including One More Chance, Starting Over Again, A Very Special Love, That Thing Called Tadhana, and more.