Home > Lifestyle > A beginner’s guide to everything K-pop 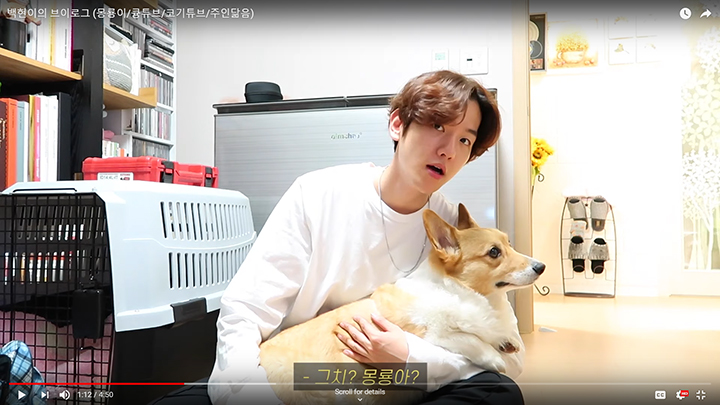 A beginner’s guide to everything K-pop

One cannot deny that K-pop artists have been dominating the music charts and social media platforms. From its danceable tunes, amazing choreographies, and eccentric fashion, there’s something captivating about the whole K-pop scene.

For many K-pop stans today, YouTube is their go-to site to catch up with all the music releases, variety shows, and comeback stages of their favorite artists. If you haven’t already been pulled in to the crazy world of K-pop fandoms, check out this beginner’s guide and let the fangirling begin:

Veteran fans know how overwhelming stanning K-pop can be, with almost new songs and content being released each week. If you’re just starting to follow groups, you should subscribe to the channels of the entertainment agencies so you will not miss the latest singles and video uploads. In YouTube, you can find the home of the biggest artists in K-pop including SM Entertainment, YG Entertainment, JYP Entertainment, BIGHIT, and STARSHIP.

When a group makes a comeback with a new album, they spend a month promoting in music shows. If you who want to show support for your biases, you can live stream online in the channels of the music shows. In YouTube, you can find SBS The Show (every Tuesday), MNET M! Countdown (every Thursday), KBS World TV Music Bank (every Friday), and MBC Music Core (every Saturday).

Get behind the scenes of the K-pop life

You’re probably wondering what it’s like to live like a K-pop star. Well, you don’t have to worry anymore as most groups are opening their own channels to take their fans on the behind the scenes of their everyday activities. Whether it’s a glimpse on the making of their music videos, preparing for a photoshoot, or training for a comeback, groups like BLACKPINK, IKON, and NCT can connect with their fans through their uploads.

Watch a day in the life of your favorite artists

Some K-pop members are also venturing into vlogging and starting their solo YouTube accounts. Two members of EXO, Baekhyun and CHEN, have already made their vlogging debut with the former taking fans along in his daily and the latter posting song covers. BLACKPINK’s Lisa also has a channel where she shares her interest in filmmaking and photography to her many fans. Even 2NE1’s DARA, a familiar face to the Philippines also known as Sandara Park, has a daily vlog channel to keep her fans updated with her life.

Your fangirl experience would not be complete without checking out a few dance covers. Channels like East2West (watch: BLACKPINK – Kill This Love Dance Cover) and ARTBEAT (BTS – Boy With Luv Dance Cover) are known for their skills and synchronizations that can pass the standards of K-pop! Solo dance cover artists like Lisa Rhee (TWICE “FANCY” Lisa Rhee Dance Cover) and even Pinoy sweetheart AC Bonifacio (JENNIE – SOLO Dance Cover) are also capturing the hearts of fans around the world. You can even try to practice your favorite choreos as some channels post dance tutorial videos!

Being a K-pop fan is one of the most exciting experiences worth giving a try. Get a headstart on your online fangirl journey by subscribing to the channels of your favorite artists on YouTube.

Dell Technologies Launches New Era of PCs and Displays with 5G, AI and Premium Design for Work and Play

CloudFone holds Thank You sale to celebrate 3 years of success